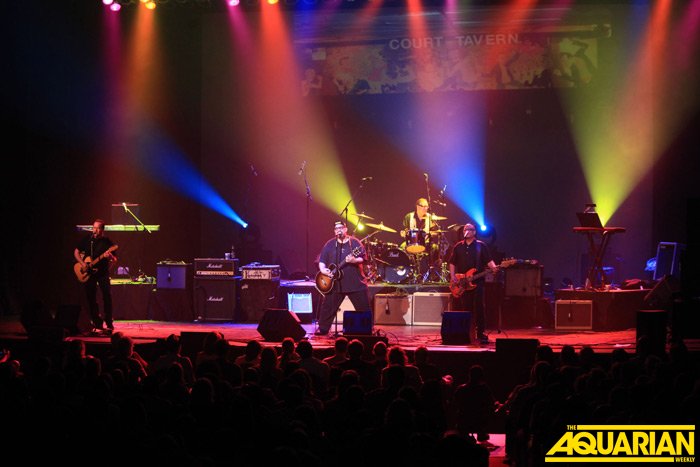 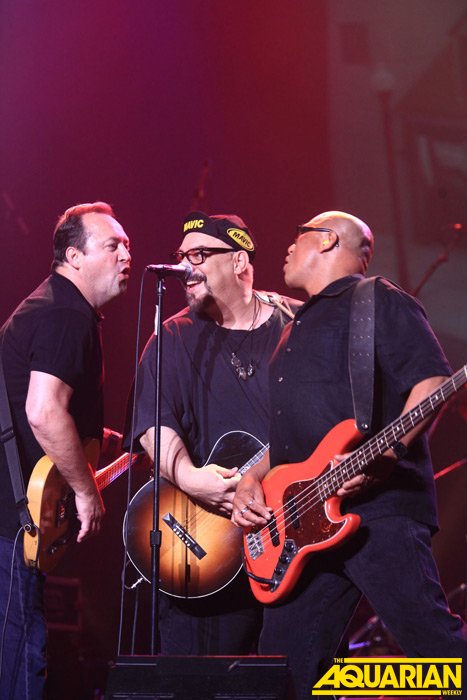 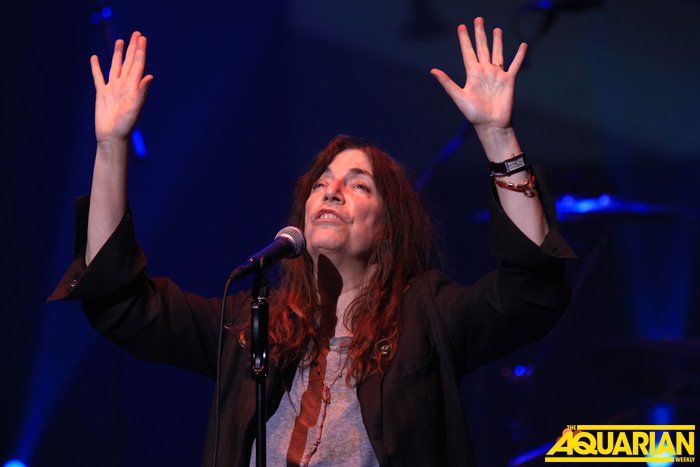 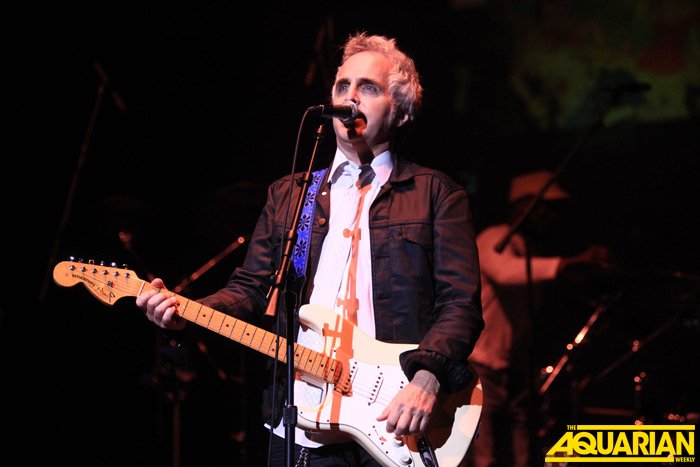 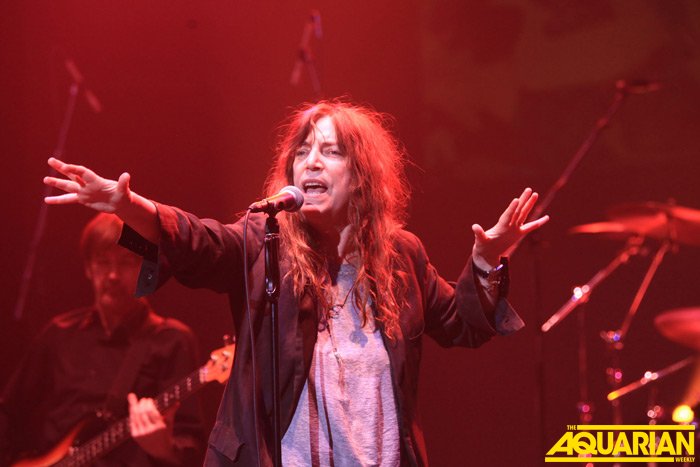 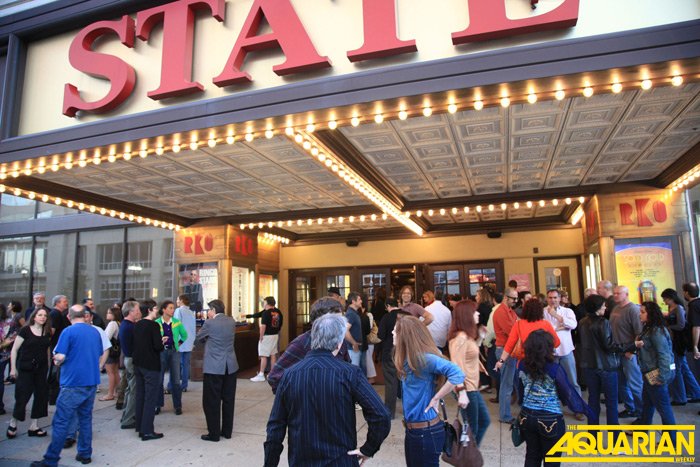 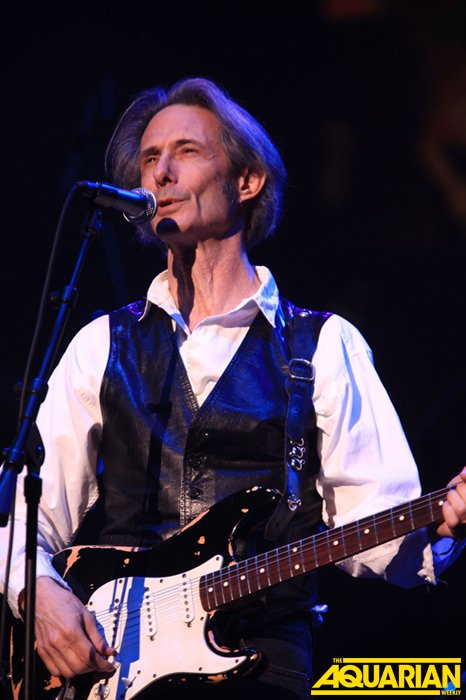 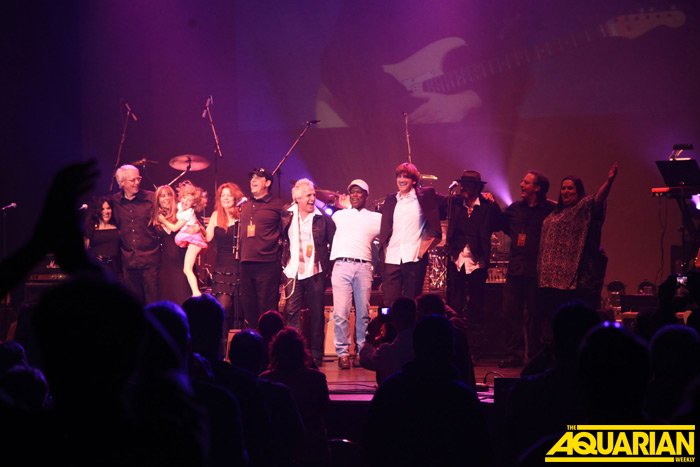 Shop online for back issues of The Aquarian as well as great AQ merchandise such as hoodies, tees, and more! To visit our online store, just click above on Lenny and start shopping now!!