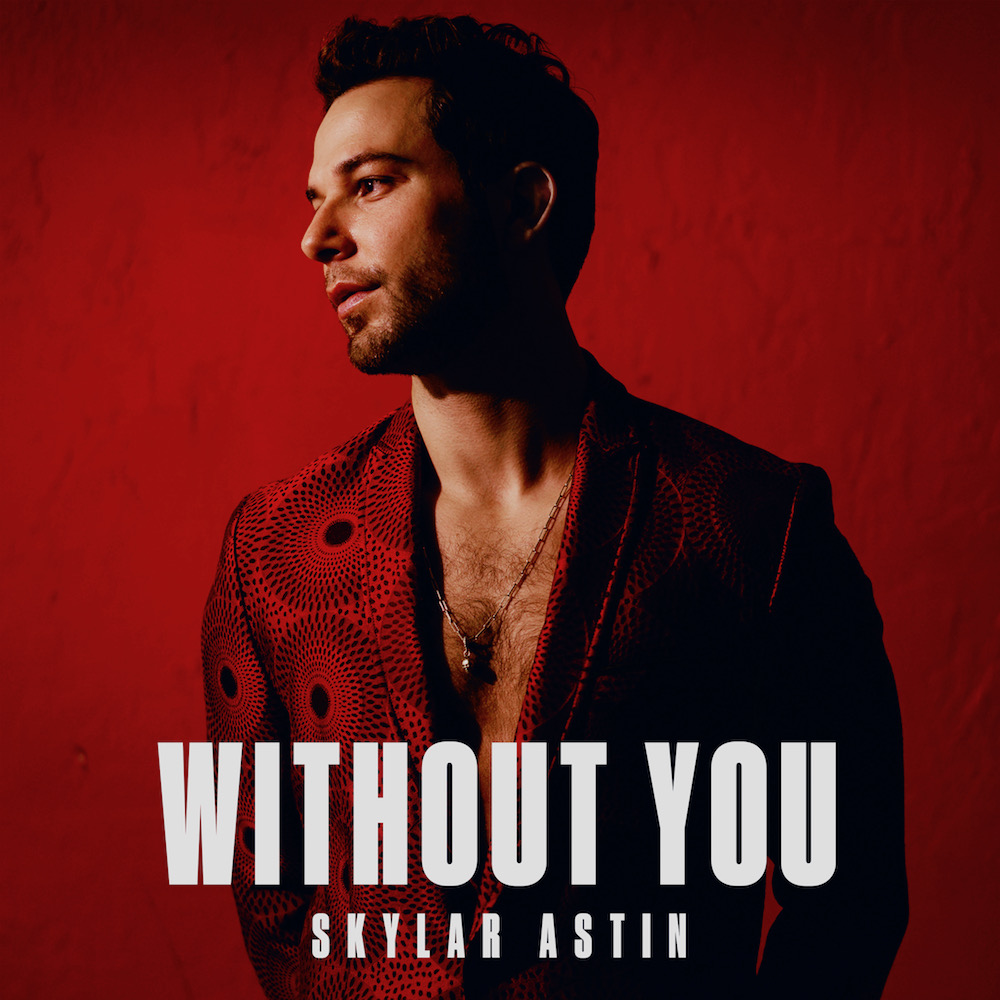 Skylar Astin Pulls From The Greats On His Original Song & Solo Debut, “Without You”

We can’t help but celebrate the fact that Skylar Astin has dropped solo music. The remarkable performer of the stage and screen is more versatile with his robust vocal ability and knack for incorporating hard-hitting emotions into his vocals than most these days. Therefore, it only makes sense that as we celebrate him joining the music industry as a full-fledged artist now that his soon-to-be hit, “Without You” is out – which has its own celebratory qualities laced deep within.

“Without You” is a disco-tinged, new wave-esque pop song that emulates Astin’s infectious smile and vivacious musical talents. The track is just as nostalgic for a time in both entertainment and society that was a bit more colorful and exuberant, but is also so refreshingly modern in the sense that it’s lyrical component reflects the reopening of life as people begin to connect to one another in a way they maybe haven’t been able to in quite some time (pandemic-caused or otherwise).

Every layer of this song – and there are many – showcase the upbeat, impassioned, bouncy aspects of this new era of Skylar Astin. There is heart in the story being told, but in the way that it was created, too. Since there was nothing more for him to do in the last year than be the creative force to be reckoned with that he is (and film the second season of NBC’s Zoey’s Extraordinary Playlist), this musician tackled singing and songwriting like never before. With a virus raging right outside, Astin found freedom in being inside, cooped up with a piano at his hands and new love right in his heart. If that’s not a silver-lining, what is?

“Without You” is mixed and mastered in a way that feels authentic to the sound Astin wanted to create. It’s not overproduced or oversaturated with intricatices, for he found a balance between the melody, harmony, synth-laden background instrumentation, and everything in between. It’s a thrilling pop anthem that isn’t too in-your-face about being a love song with ot’s vintage-sounding dance edge that very few modern artists are tackling. Dua Lipa’s discography and a handful of The Weeknd’s songs are pretty much all that comes to mind.

Skylar Astin is hanging in the balance of those über-relevant stars, but also takes on the likelihood of Blondie and Prince – which might be big shoes to fill, but with the range of talent Astin has and the creative freedom he was lucky to find, it’s clear he can do it. As he croons warmly about always wanting to be with someone that he cares about (in the most whimsical and motivational way that true love can immediately feel like), he is sharing with the world that being a singer-songwriter expertly chronicling their life and feelings is something he is more than capable of. “Without You” is an exquisite debut for a theater-stemming performer who clearly has their hand on the joy of a good pop hit. We can’t wait to see – or hear – what’s next from Astin’s self-sufficient, superb solo career.

“WITHOUT YOU” IS OUT NOW ON ALL STREAMING PLATFORMS!