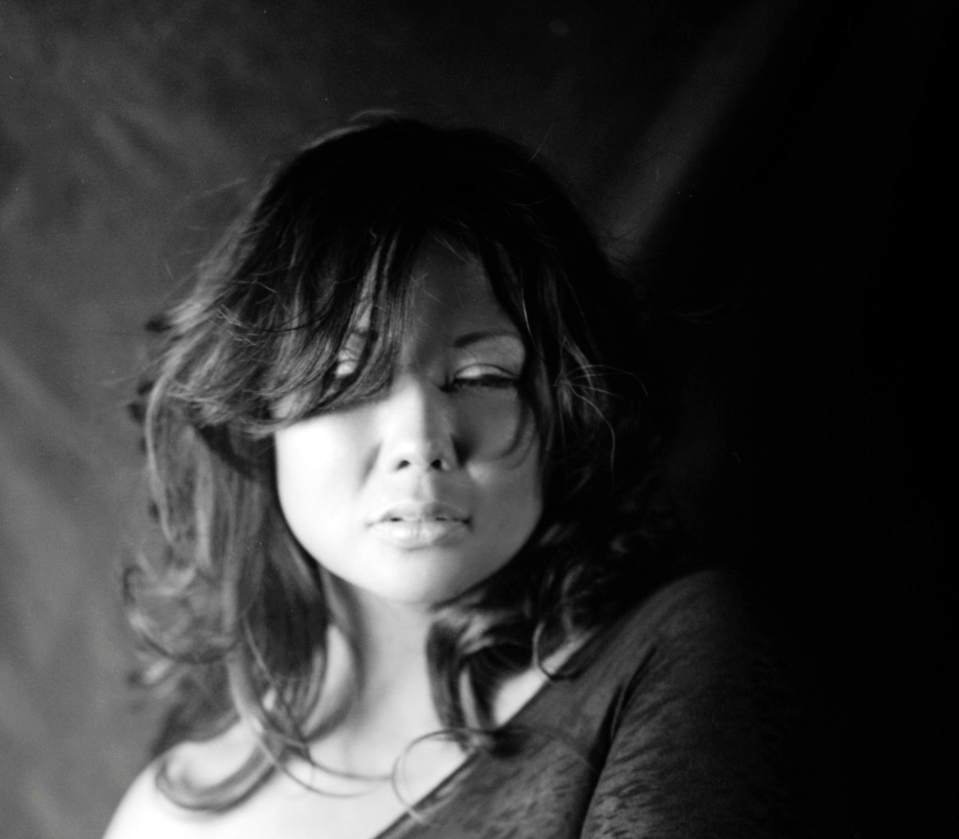 The Mystical, Magical Meedon – An Alternative Artist For The Despondent Listener & Optimistic Dreamer

Meedon explains to us that she thinks “honesty is the key to music writing.” For someone whose sound is based in relieving cries and necessary melancholy, it’s hard to imagine going any deeper, any sadder, or any more raw.

The uncharacteristically edgy performer not only throws her reality against the wall to have it bounce back to her as a heartbreaking song, but she has also done away with even toeing the line of fictionalizing. “Pretending – I never really was a fan of it before, but now I feel like there’s no need. Any shred of it, having to pretend, has gone away. The music now that I’m making is probably the most honest yet, but it can always get more honest, I think.”

Throughout all of her emotional creative endeavors and forays into baring her soul through song, Meedon still thinks there’s room for even more vulnerability. Her new album, Purge, out later this summer, is exactly what it sounds like: a purging of thoughts, emotions, critiques, sadness, and every anxiety-ridden feeling in between. Yet, she thinks she can unlock another level of resonating storytelling and alternative rock reflection on the next go around. That is an artist.

There’s something uniquely captivating about not being able to fully grasp the meaning of an artist’s work. It’s equally frustrating as it is intriguing to immerse yourself in something, but still feel miles away from its origin. That is the artistry of Meedon in summary. Although she is more defiant than ever in this new era of her career, there is an element of hesitancy that makes the world’s interpretation of Meedon’s future hazy.

Granted, it’s not that different for her, either. Although she is living her dream, she admits, she’s never sure what’s going to come next, because she lets the music be its own muse. With a laugh, she explains that she, too, has a problem with officially defining her sound. “I don’t really go for anything. I don’t aim for anything. Music just comes out, so whatever it is that comes out, is what I put out.”

“I usually tell people that if Bjork and Fiona Apple and Beck had a baby, it would kind of be my sound. Because with children, they’re like a hybrid of things and you never know what you’re going to get, so I guess that covers all the bases.” Who wouldn’t want to be even remotely compared to the likes of those three alternative icons of the nineties and beyond? That alone is a dream unable to be replicated or understood unless you, too, are expressing every inch of your authentic self through words and sounds – something this performer has slowly, but surely come to terms with loving.

Meedon pushes the envelope of what boundless entertainment can sound like and look like. It doesn’t have to be put in a box for it to be real. Authentic music is what is real, which is what Meedon – for better or for worse – is striving to create out of nothing but her windowless walls and deep-rooted emotions. Doing this, though, has made her a completely different person than she was growing up and prior to becoming a singer-songwriter. Sure, it was a dream and she’s living it, but she’s also finding peace in her life and within herself along the way. “I think my dream is really beyond making music or having it heard, it’s more just to be free. It’s beyond, even. I never really thought I was going to be famous or I was going to be a singer-songwriter. I just wanted to be free and freely express myself. I want to be happy. That was really the extent of my dream.”

It’s clear through not only her music, but through our extensive phone conversation that Meedon is the most humble and vulnerable artist that the world has really ever seen… and yet they haven’t quite seen her either. The thoughtful, winding mind of this star is rooted in introverted tendencies and a withdrawn cultural presence. “I come at it [performing] with a really grounded perspective, so I don’t think I’m like a lot of performers who are trying to make it big,” Meedon expresses honestly, but is quick to note that she is grateful for the path she on and the heart songs she can put into the world; no matter how overwhelming the feeling of mutual respect, resilience, and appreciation between her and her fans can be.

Upon sharing my own perception and admiration for the commendable, happiness-inducing music she creates, Meedon is not only evidently thankful, but clearly bashful – even through the phone. It’s almost as though the effect her stories have on people is not as intense as they are, even though they came out of a dark place in her own life. (This, of which, we are happy to share, is evolving. She teaches that her next release might even be “more joyful,” more upbeat, and focused on the importance of having optimism in your heart, regardless of how damaged you think it might be at a certain point in time.)

“I love blowing people’s minds when they’re all confined like that,” Meedon exclaims before making a connection between our respective youths growing up in a small, conservative, close-minded town. Like myself, the singer prides herself in the way those individuals and communities react to what she’s doing today as a genre-defying, freedom-seeking, soul-stirring performer. “It’s pretty amazing to deliver something that blows their minds and expectations.”

Needless to say, Meedon is more than aware of the weight of her songs. Maybe she doesn’t see the world resonating with them day-in-day-out like the biggest emotive stars of our day (Adele and Joni Mitchell come to mind), but they are. Each and every song, including today’s release, “What You Never Had,” has the emotional power to blow minds and jog someone’s memory in the most heart-wrenching sense. “The actual melody was much slower when I thought of it, and actually, the lyrics were written when I was super depressed.” She chuckles, reflecting on her own growth as she describes the process of getting this new single together ahead of her forthcoming EP. “If you listen to the lyrics and put them in a vacuum, they’re not super happy. I actually was in that space, the feeling was super slow and sad, and I just recorded everything all at one time. It just came out of me, because that was exactly what I was feeling. I took it and I tried to just record it seriously the way it was, but it was too sad.”

As an artist, Meedon first connects to the music flowing out of her. That’s her goal: to put herself on paper, so to speak. It is after the fact that she can go in and shape the narrative – as downtrodden as it may be – into a cohesive, introspective form of musical expression. “What You Never Had” is a brand new Meedon song for the world to grasp onto and learn from emotionally and mentally, while still vibing to the alternative rock-esque angst laid into the instrumentation. She describes said first demo of this track as “a lot slower, more somber, and it’s a little different. The whole vibe is just sadder… and the version that’s coming out is sad, too. I knew I couldn’t put the first rendition out, though, it was just too sad to have out there. I started experimenting with speeding up the tempo and doing a beat that I felt good with highlighting what could be upbeat. It was all built from that.”

It’s here now, ready for all to expose themselves to and find themselves in. This singer-songwriter is putting her name on the alternative map whether or not her introverted, marketing-challenged self (Her words!) is ready for it. In other words, Meedon resonates with music and the music resonates with us. The more she understands that, the more she releases, and the more exploratory her style of music gets.

“I don’t know what the point is of really making art and just keeping it for myself, so I am really interested in how it can help other people. I could make it just for myself. I’m actually really introverted – not shy, but I do embark on this for myself, by myself, at home. I just feel compelled to share it all, even though I am not attention seeking that way. It’s cool if it helps people. Ideally, I’d want to help people emotionally with my songs. I’ve been really interested in sound therapy lately. Like the mantras in yoga, they say that when you say the actual words, the vibrations are supposed to be healing – the actual vibrations of the sounds, not just the actual words. That’s so fascinating to me and has me really interested in that study.”

“Lately I’ve come up with sound healing classes and all those things. The direction of my music is going to head into, I think, I’d want it to be healing as the actual sound. Of course, I do it to vent. I make music because it is cathartic for me. If I can do it in this next phase, writing music where I can vent, but actually heal with the sound and vibration of the sound, that would be so cool – so me.”

MEEDON’S NEW SINGLE “WHAT YOU NEVER HAD” IS OUT TODAY! STAY TUNED FOR HER LONG-AWAITED DEBUT LP, PURGE, WHICH WILL BE AVAILABLE AUGUST 27!