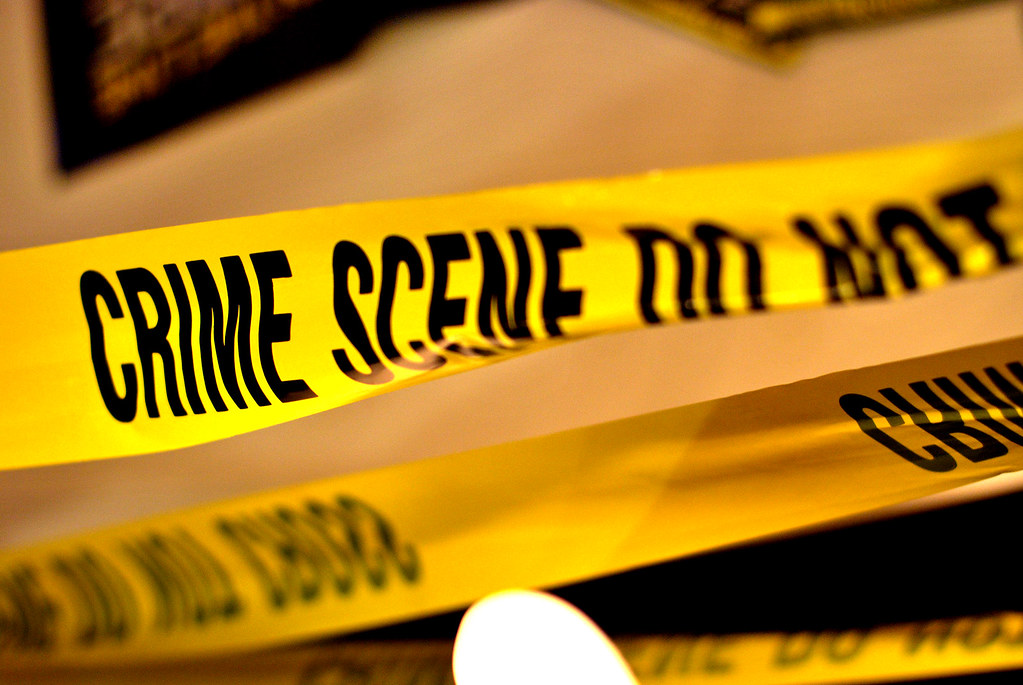 Last week I noted the uptick in crime in New York City – mostly violent crime – which has, across the board in the U.S., increased during the pandemic of 2020 and spilled into the first six months of this year. This is why I touted the centrist, former police captain and current Brooklyn Borough President Eric Adams for the next mayor of NYC. The trends are not good, but it is important to point out that they are a mere blip in not only NYC’s recent and ignominious crime history, but also the greater U.S.. After a year of Black Lives Matter backlash to white cops murdering African Americans at an alarming clip and the ensuing absurd Defund the Police movement, leading into an embarrassingly sycophantic pro-police resistance, the numbers of growing crime rates have not only been exaggerated, but fetishized, mythologized, and just plain made up.

The raw numbers do not back up this latest American hysteria, much of it predictably fueled by the Republican Party, currently out of power and viable ideas that don’t include Dr. Seuss. Much of my sources within the party have openly admitted that “fear of crime” is the go-to for the 2022 mid-terms. Don’t get me wrong, I support anything a party can do to stay relevant, but it seems odd that one of the most heinously violent domestic terrorist crimes committed in my lifetime only six months ago, the January 6 attack on the Capitol, seems to not bother these people at all, yet they cling to fantasies of shadowy figures running amok killing innocents in record numbers.

And lest anyone think this is a slanted partisan deconstruction of Republican bullshit, I remind you that last summer when it would behoove me to continue to bash the former president for what appeared at the time to be a daily raging violent outburst of humanity – oft-times compared to the late 1960s – I cautioned readers  to pump the brakes, it wasn’t even close. More famously, I took much shit from my liberal friends for tamping down the whole “Just like Vietnam” craziness that transpired during the height of the Iraq War, which, again, was not comparable in any possible way. The idea of Reality Check is to keep it real, to strip the usual “Worst Ever” or “Best Ever” miasma that has soiled what now passes for intellectual debate.

Now, back to crime.

The fact is that 2020, while, again, showing a rise in violent crime mostly due to a once-in-a-century pandemic, was concerning (homicides up 25%), it does not warrant this kind of public and political frenzy. In fact, last year, because businesses, bars, and general lockdown curtailed humans from interacting with other humans and their stuff, the U.S. crime rate dropped considerably: over 10% for robberies, nearly 8% for property damage, and nearly 15% for rape. According to a Guardian piece this week, “Americans overall are much less likely to be killed today than they were in the 1990s, and the homicide rate across big cities is still close to half what it was a quarter century ago.”

I remind you, again, that there were armed lunatics within 50 feet of the Vice President of the United States screaming for his head in the U.S. Capitol a few months back. This seems to be an actual issue that maybe should be worrisome.

As the above quote hints, all of this numbers-crunching includes 1991, the “murder year,” of all years. This includes the ultra-violent 1960s and the wild and wooly seventies, where the states with the most humans (Florida, New York, California, and Illinois – in that order) topped the charts. Ghost states like Montana and Utah with about two thousand people in them were predictably toward the bottom. Since 1991, and including 2020 and this year, the steady decline in crime (especially violent crime) has gone down considerably, and except for some anomalies like last year, has stayed that way.

There is also this silly idea that larger cities are currently under siege. This is also not true. While there are more people with diverse racial, economic, and cultural backgrounds to consider in cities, crime numbers there may surprise you.

According to FBI 2021 data of the Most Dangerous Cities, the top five are Muskegon Heights, Michigan, Tukwila, Washington, Myrtle Beach, South Carolina, Memphis, Tennessee, Little Rock, Arkansas. Nary a Los Angeles, New York, Chicago, or Houston in the bunch. For larger cities, would you guess that considering the murder rate per capita for the size and scope of cities that St. Louis, MO (69.4) is the murder capital of the U.S.A.? Followed by Baltimore, MD (51.1), New Orleans, LA (40.6), Detroit, MI (39.7) Rounding out the bad towns are Cleveland, OH (33.7), Las Vegas, NV (31.4), and Kansas City, MO (31.2) just outside the curve. New York and Los Angeles are not even in the top 15.

Now, it is a well-worn subject in this space how over-the-top this country is when compared to other advanced and rich nations in our gun violence. This has been the case in 1991, 2001, 2011 and this year. That has not changed for the worse. It has always sucked. It is a sad commentary on us, but hardly an indication that things have suddenly gone off the rails. But even considering these cases, the FBI figures that nearly 80 to 90 percent of the victims of these shootings know their assailant. And since domestic violence was the most significant issue last year – along with the insane anti-Asia violent crime wave – these stats have held true.

All of these numbers are easily found. I found them. Taking the word of desperate politicians and cable news for anything is a dereliction of your citizenry, but on a hot-button issue, and especially since it may keep you up at night cradling a handgun, it is probably a good idea you take a gander yourself.