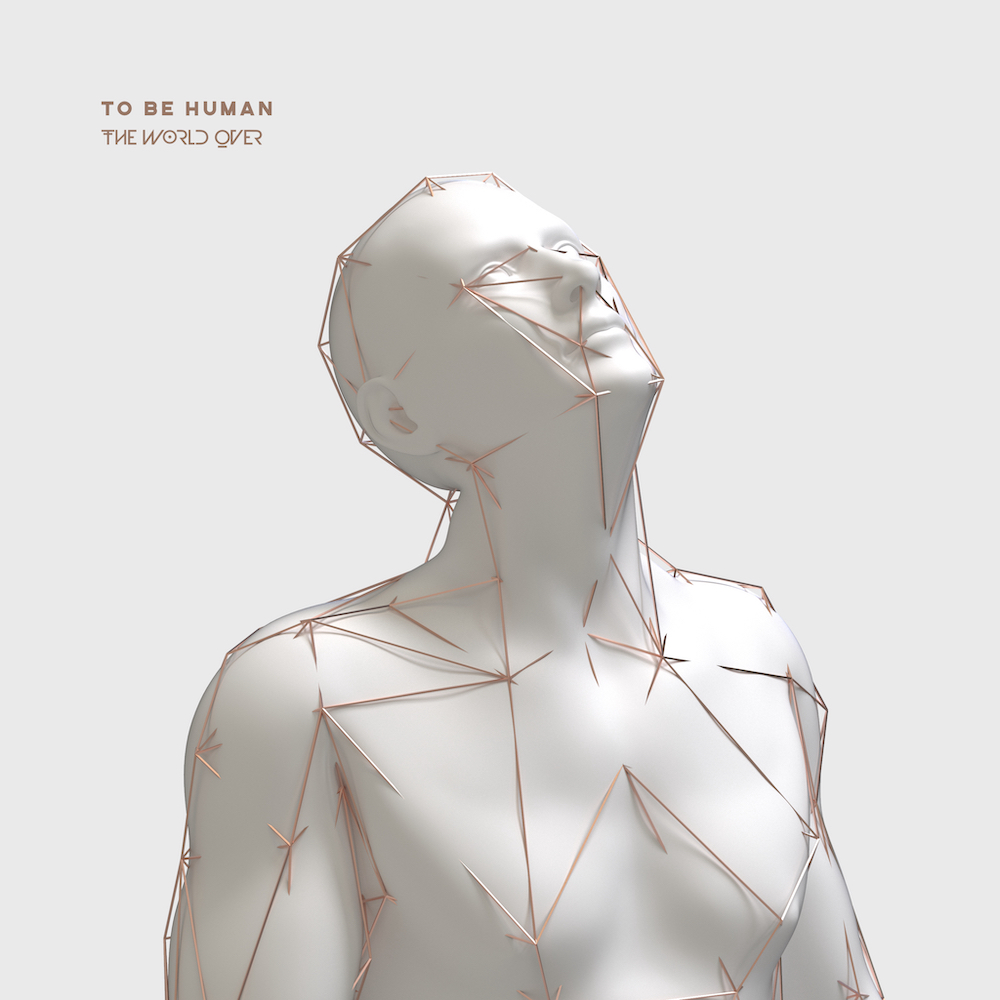 The World Over Are Fiercely Authentic & Far From ‘Artifical’

Tornados, heat waves, and lots and lots of rain… this summer has been filled with quite a bit of commotion-causing weather. With a new album and a new music video, though, The World Over is really the one taking the season by storm.

Artificial, the new EP release from The World Over, barely clocks in at 15 minutes long, and yet it’s already a contender for one of our very favorite albums of the year. No questions asked, it’s a cohesive set of four emotionally charged songs wrapped tightly in a shiny, electrifying bow.

Each song off of the record is more poignant than the last with remarkably ruthless vocals telling the story of our everyday lives. The World Over uses timely – and timeless – music to depict the harsh realities of thinking we are all different than one another. Yes, the band actively acknowledges that each and every human being has their own life to live and their own obstacles to over come within their lifetime, but they also want to make it clear that at the end of the day, everybody is equal. Privileges, perceptions, and perspectives only shape the life we live, because we are all human.

This heartwarming and imperative sentiment makes it impact through thunderous instrumentation and a fanatical hardcore rock environment. Imagine the thoughtful, skillful talents the lovechild of Paramore and Green Day would have. Now throw in The Regrettes as a cousin with Halestorm and Sex Pistols as godparents and you have The World Over. Their sound is edgy and rocking in the most thrilling fashion, but their keen eye for relevant topics to sing about and a slick ear for melody, it’s hard not to love what they’re up to.

Just looking at this new EP as an example, you have four songs ready to awaken something in you, regardless of that being your inner activist or just your inner mosh pit-opener. The introductory track, “Bittersweet,” is the longest on the release and was the star-studded beginning we needed. It’s a rollercoaster of emotions, a rollercoaster of garage band musicality, and a rollercoaster of vocal range, giving all listeners the greatest form of prevalent, mind-blowing whiplash. This leads into “Shallow,” which doesn’t even have words to describe it, really. There is so much to uncover in this song it will take multiple listens to get right, but we will say that the drum line throughout is pounding and rousing… possibly stealing the show at times.

“Taking Back Control,” which has a music video out right now, rages right from the opening chord and all the way through the latter end of the song’s remorseless and harrowing screams. Haunting, yet fun to listen to, the track toes the line of metal, but has a modern hardcore element that keeps it grounded. Maybe it’s the layered production that opens up new harmonious realms or maybe it’s simply front woman Tiaday Roche’s vivacious vocal abilities, but it’s sure-to-be a fan favorite. There’s such an evident rawness to her and the entire band’s art – it’s mesmerizing.

In similar fashion, the band’s last single before the EP dropped was “To Be Human.” This song is a pop punk and screamo blend that puts all the frustrations of the real world on the table. Gritting her teeth and grabbing ahold of you, Rocke cries and croons the questions we are all asking. “Is this what it means to be human? Killing the innocent for color? How many more have to fall?”

This era we are living in is a messy one and it’s only getting messier by the day. The World Over is building a community around the realization through hardcore songs and vital messages being thrown out for any and all to grab onto. It is then, it is now, with the Artificial EP, that people can join this community and be the revolution this rising rock band sings about being. Our voices are powerful, regardless of whether or not we harmonize and shout even remotely close to that of Ms. Rocke, so it’s vital that we use it. This band is knocking unfair inequality and life-altering injustices off it’s pedestal and turning it into pressing, provocative, and punky music. Artificial, their latest record, is just the start of that.

ARTIFICIAL, THE NEW EP FROM THE WORLD OVER, IS OUT NOW ON ALL STREAMING PLATFORMS!