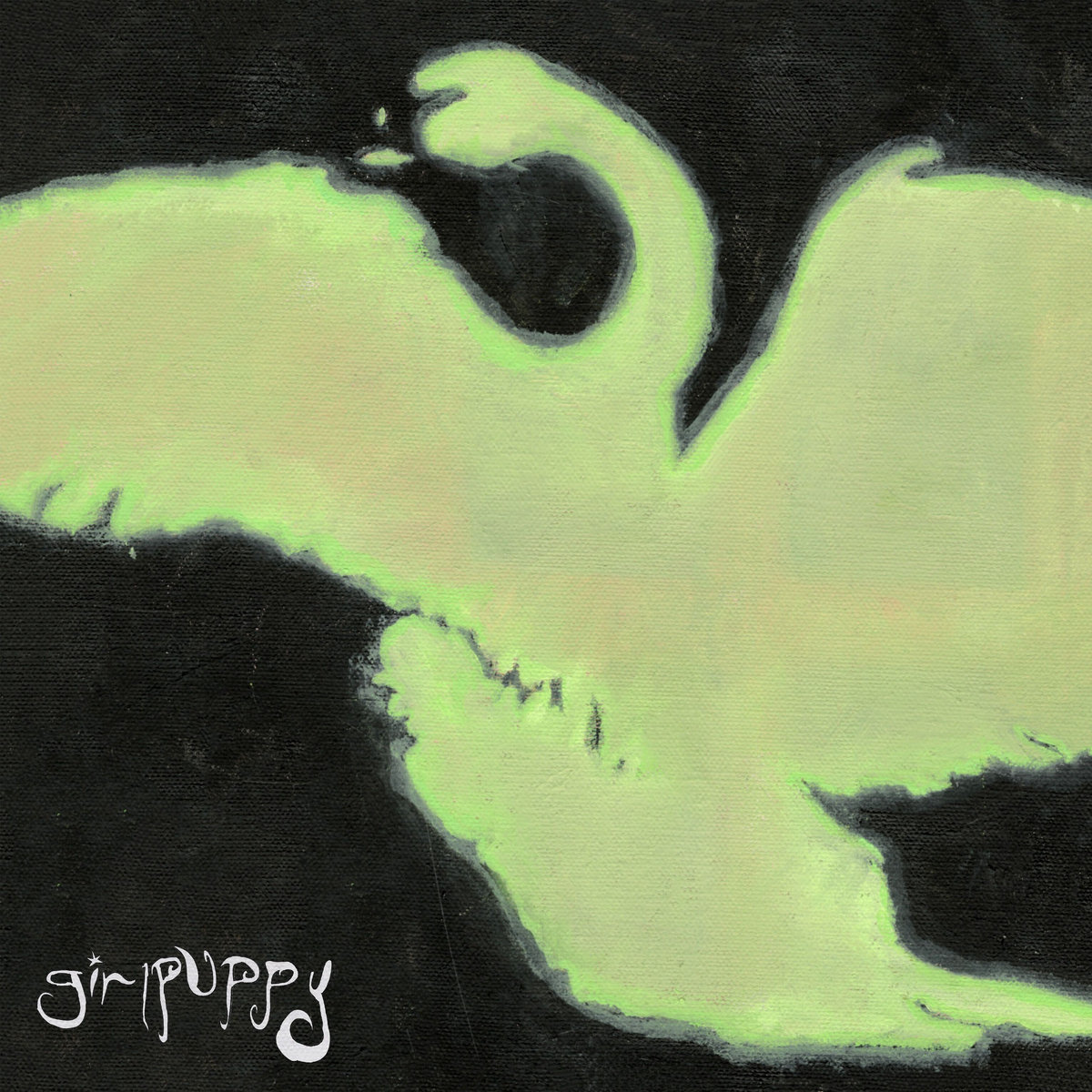 All it took was five songs for us to fall for girlpuppy. This Friday, August 20, kicks off your chance to find out why.

Swan, the new EP from girlpuppy, is an intimate indie pop look into the inner workings of a 20-something surviving graciously, albeit dubiously, during a global pandemic.

This is not a pandemic record, though, and that must be noted. When not going by her stage name, singer Becca Harvey is simply one of us; an emotion-filled human being looking for an outlet. For the Atlanta native, especially during this time, that was Swan, and Swan is five easy-breezy indie pop songs that fill out this piece of music as a whimsical, vulnerable, and at times dreamy journey into the moment. What is the moment? The moment is, as plainly stated, just that – it is an unguarded, reflective Harvey living in the moment with her heart on her sleeve.

While no listener to this upcoming debut EP has been in the very same shoes as Miss Harvey herself, they surely have had periods of immense grounding and reality with the world around them, the words said, and the actions taken. Those feelings, that immediacy, and that truth all comes out in these five songs, but most notably on “Miniature Furniture” and “As Much As I Can,” the latter of which was a single off of this record.

The shiny and new “As Much As I Can” song and video is beautiful and quaint. It’s hard not to find it relatable, let alone touching, as girlpuppy simpers and croons about being in love, being in hate, and everything in between as a young adult finding her way. Yet the rising star is doing just that even with nothing more on her side than an instrumentalist boyfriend, glittery eyeshadow, and a growing musical catalog that evokes as much emotion as a dried bouquet of flowers from a monumental event in your small town, middle child life would (regardless of whether you’re actually the middle child or from a small town).

“Miniature Furniture” is the opening number and rolls in comfortably like a colorful, peaceful dreamland only experienced in the deepest of R.EM. cycle sleep. It’s a serene track and sets the stage for the entire EP. The personal song ponders on life decisions, emotions, and what the next steps are in both the large sense of the phrase and the mostly mundane day-to-day. Harmonious for the long haul and acoustic in nature, the introductory track is reminiscent of both Lucy Dacus and Taylor Swift in it’s lyrical and musical components, but also crosses generations and genres with an overarching tone that crafts a heartwarming memory of The Everly Brothers while also pulling quietly on the stylish strings of Lauren Mascitti.

In all honesty, the entire album feels like that: as comforting as those we know and love and as inspiring as those we are getting to know. You can practically see the youth of girlpuppy oozing from the stories told, but in the same beloved vein as pop newcomer Olivia Rodrigo, it’s all part of the appeal. “Cheerleader” is a song that feel like a diary entry, but touches on universal feelings and experiences. “Hide Out,” similarly, is a groovy, radio-ready hit questioning “Why is everything about you?”

Like Rodrigo, Becca Harvey is this twinkling, sparkling assemblage of ‘soft girl’ tendencies, thoughtful retaliation, multi-instrumental adventures, stripped-down harmonies, and heartfelt notes akin to believing your one-and-only hung the moon and the stars in the sky just for you. Truly, at the end of the day, all we can say is that girlpuppy’s Swan EP is a truthful take on the world at large through the impressionable, but far from naïve perspective of a young person whose ear for harmony and eye for songwriting is an understated kind of influential and supremely lovable.

GIRLPUPPY’S NEW EP, SWAN, IS OUT FRIDAY, AUGUST 20, ON ALL STREAMING PLATFORMS!