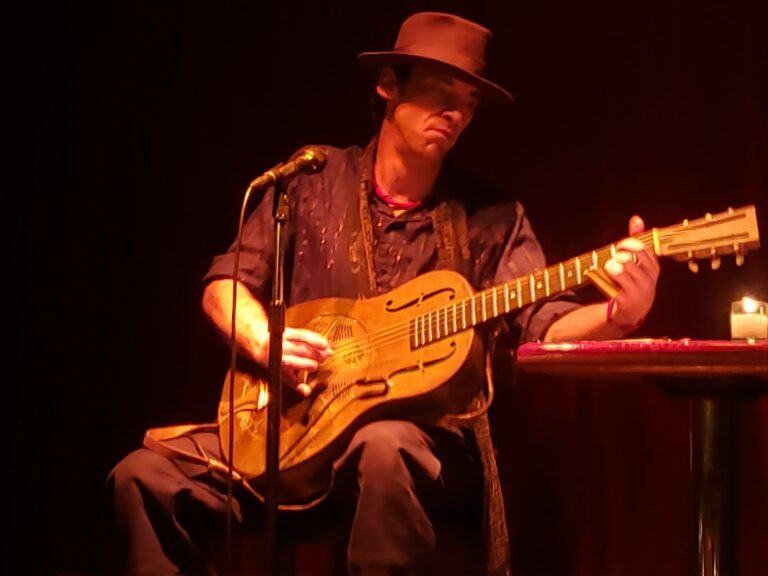 Major Concerts Are Off; Support Local Bands Instead!

These days, discussions about live music are mostly about what events are postponed or canceled. Meanwhile, many local musicians are struggling for just a bit of attention. Why not move past the headlines and celebrate the heroic local musicians that are performing live despite the risks?

Here are a few scenes from last night.

Two more New Year’s Eve events are off. The New Year’s Eve party at TV Eye with Jonathan Toubin, Daddy Long Legs, Miranda and the Beat, and others was canceled. Knower’s show at the Knitting Factory was moved from New Year’s Eve to February 11.

If you made plans to attend the following shows tonight, you will need to make other plans. These shows are either postponed or canceled:

The Manhattan Beat recommends the following live entertainment for tonight. Calling the venue for confirmation before traveling would be a good idea. [All times listed are Eastern Standard Time.]

FOR THE FULL ARTICLE AND ALL PHOTOGRAPHS BY EVERYNIGHT CHARLEY FOR THE MANHATTAN BEAT, CLICK HERE!