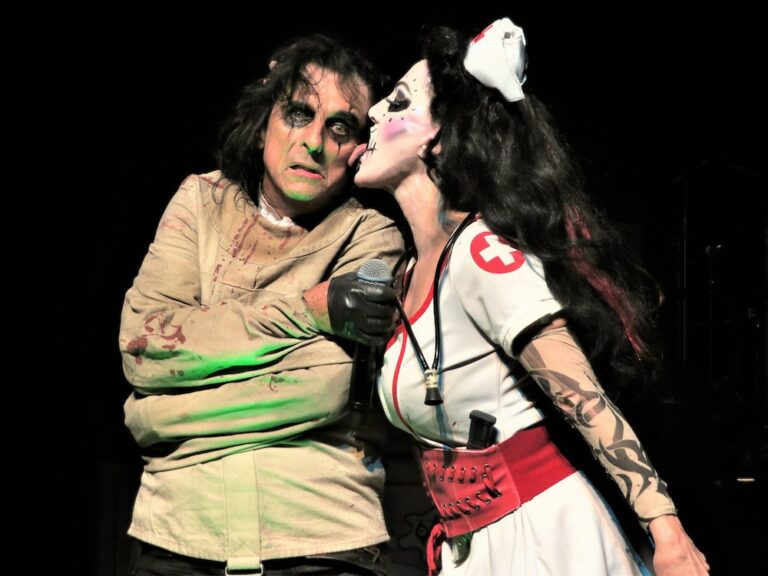 Guide to Music Happenings This Week

Arcade Fire created quite a stir with three surprise shows at the Bowery Ballroom this past weekend. Any donation to the PLUS! Ukraine Relief Fund would get a band placed on the donor’s wrist, which would guarantee entrance to that evening’ performance. Each day, the band announced on social media that wristbands were available “now” on a “pay what you can” basis for the evening’s concert. On Friday and Saturday, wristbands were available only at the Bowery Ballroom while supplies lasted. On the third day, Sunday, several hundred fans stood in line outside the venue since early morning on speculation, only to learn about noon that the wristbands would not be available at the Bowery Ballroom that day. The instructions were to stayed tuned to the band’s social media for an announcement on where to get wristbands for the Sunday night concert. More than an hour later, wristbands became available at five parks in various boroughs of New York. The band is expected to perform a fourth and final show on Monday night, but where to get wristbands continues to be a mystery.

In addition to Arcade Fire, other established national acts that will be performing in the New York area this week include Billy Joel, Nick Cave & Warren Ellis, Alice Cooper, Mitski, Mike Campbell & the Dirty Knobs, and Dionne Warwick. Several rising artists are playing the larger clubs; these acts include Fletcher, Tones & I, Epik High, Mayday Parade, Parcels, Squid, Netta, and Glassjaw. Local acts also are hoping to get noticed at the smaller bars, clubs, and restaurants.

Please note that several concerts that were scheduled for this week are postponed or canceled. The following concerts will not happen this week. If you had plans to see any of these shows, this article lists alternate options further down the page.

The Manhattan Beat recommends the following concerts this week. Contact the venue for set times, ticket availability, COVID compliance, and other updates. Note that some venues continue to require proof of vaccination for indoor entry.

FOR THE FULL ARTICLE AND PHOTOS BY EVERYNIGHT CHARLEY, CHECK OUT HIS BLOG HERE!