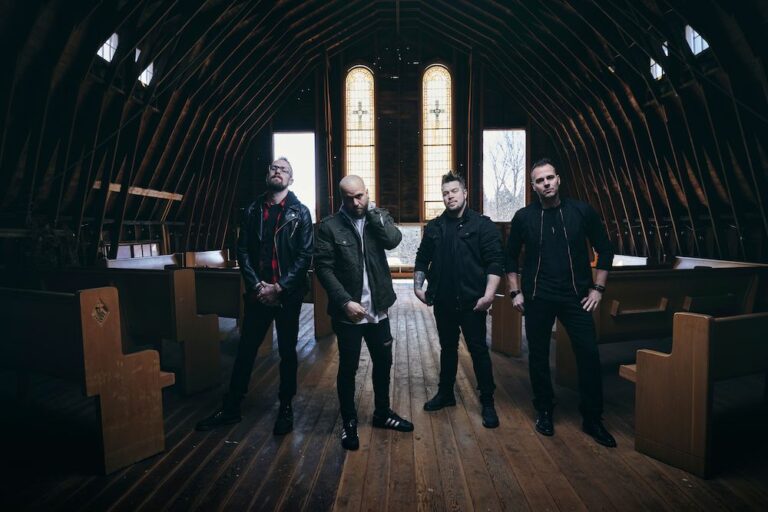 No Resolve Shoot For The Stars… & Cover Them

What do Adele and Encanto have in common? Soul-stirring music, yes, but also No Resolve.

Cover songs are an art form in a much different way than original songs, because an artist has to rearrange an already known piece of media to fit their style and talent. One has to have a keen eye and fine-tuned ear to recognize how a track can be taken to new levels – different levels – and resonate just as strongly as what people already known and love. Singer Oscar Pegorraro’s is a superb example of that. As a vocalist and musician himself, he is able to insert his own skills, own voice, and own perspective into a song without it feeling out of character for him or the track. A masterful artist on his own, he has able to spin tunes around, turn them on its head, and find just as much success as if it were a brand new song rather than a fresh take on an existing hit.

Using his own strengths and his own interests, with the help of a stellar band and hands-on label, Pegorraro shines on songs new and old in a vibrant, seemingly effortless sense. He and his band, No Resolve, are heading out on the aptly titled Take Cover Tour to bring their millions of streamed covers to life on stage. Their own original work from a decade ago is still grounding them in their love of music and the ability to create in and around what they know and love. Having a quick chat with the frontman highlights this band’s growth from stumbling along as a rock band and working a day job as a UPS driver to shooting up the charts as a cover band and watching their fanbase around the world grow.

What about covers do you think makes them more viral worthy or attention grabbing than originals, at least in the current age of the industry? Do you think releasing covers of hit songs in another era of music would bring the same level of success and adoration?

People seem to relate to covers. We spent a decade making nothing but originals so, it was a welcome change! To us, we think any cover has the potential to really captivate an audience. It all boils down to the song! We have tried both older and newer covers and intend to keep on going.

How do you choose what songs to reimagine and release? Is it based on personal love for it, requests from fans…? What is the picking and choosing process? Are there songs you have wanted to cover, but chose not to for some reason? Or are the other side of the coin, are there songs that you have covered that you didn’t expect to become so beloved?

We have wanted to cover many songs, but it comes down to the label. They definitely have the final say, but it is a very family oriented label. They are really supportive as well as creative. For instance, they suggested “Set Fire To The Rain,” but Encanto‘s “Surface Pressure” was our idea, and let’s just say I was applying “pressure” for that reimagining! I will be honest that I had no idea the cover of “The Thunder Rolls” that we were featured on would be so popular!

If someone were to want to cover a song of yours, a song from the depths of the No Resolve catalog, what do you hope it would be?

I would love to hear a cover of our most popular original song even still from 2010, “Get Me Out!” Something about that song just keeps on grabbing people!

No Resolve is able to transcend genres effortlessly and embark on projects ranging in genres – and it all sounds good and blends beautifully. Why do you think you’re able to do so with ease and finesse?

With the help of not just each other, but a huge hand is played by the producers of our label, Noise Machine. John Pregler and BJ Perry are very hands-on and their music production, and creativity is why we signed on with them! So I think why it’s been “effortless” is because of our teamwork!

With live shows on the way, you’re sure to be garnering new fans all around the country (which will only add to your million plus Spotify listeners). For those who are just getting on the No Resolve bandwagon, what song or two do you suggest they listen to in order to truly get a feel for who you are and what you’re doing?

First off, we feel so fortunate that millions of plays are happening. Just eternally grateful! With that being said, my favorites are “Easy On Me,” “Surface Pressure,” our original song “Hostage,” and “Stay!”

How has life been while balancing a real-world lifestyle and a massive spike in attention online and in entertainment?

Well it’s been extremely hectic, but overwhelming with positivity! I myself am quitting my job at UPS right after our short mostly sold out headlining tour. We are gonna all be busy when we come back as we head out in June with our friends in Hinder!

FOR TICKETS TO THE TAKE COVER TOUR AND MORE INFORMATION ON NO RESOLVE, VISIT THEIR WEBSITE!