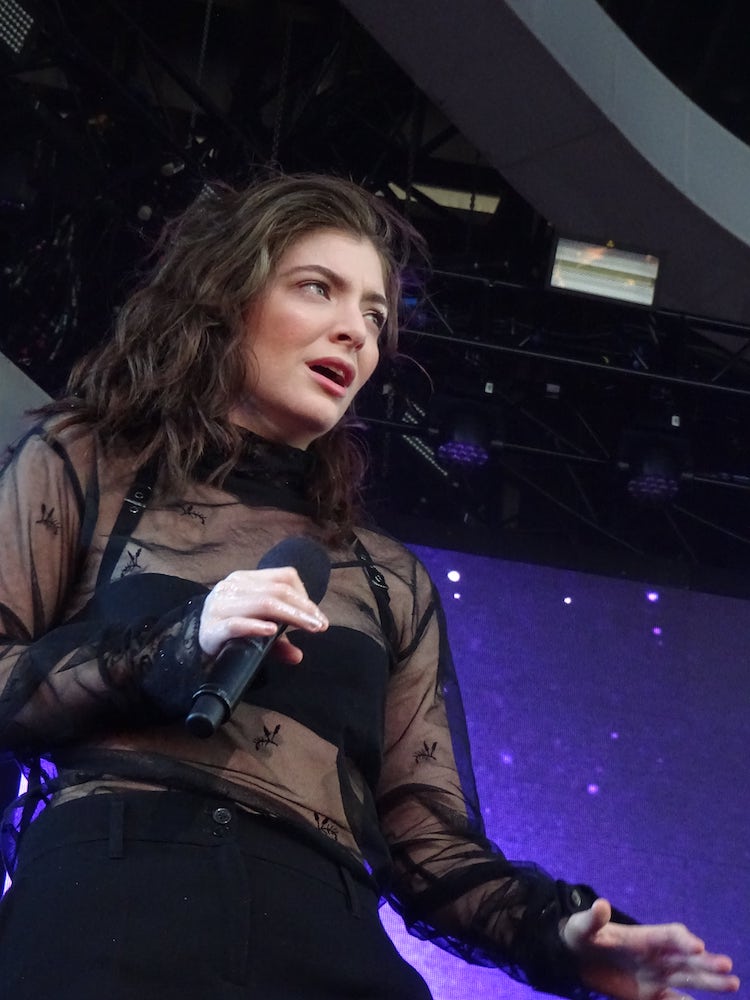 Guide to Live Music in NYC This Week

Phish, Jack White, Lorde, Wilco, Cat Power, and Lights are some of the headliners that will be performing in larger New York City venues this week. The Darkness, Del Amitri, Dance with the Dead, Mild High Club, Porches, Passenger, Fruit Bats, Godspeed You! Black Warrior, Indigo De Souza, Yeat, Homeshake, and other under-the-radar artists also will perform and build on their cult audiences. Dozens of equally talented local acts will perform at the smaller bars and clubs.

The Manhattan Beat recommends the following 80+ live music events in New York City this week. Contact the venue for set times, ticket availability, COVID compliance, and other updates. Note that some performers and venues continue to require proof of vaccination and/or masks for indoor entry.