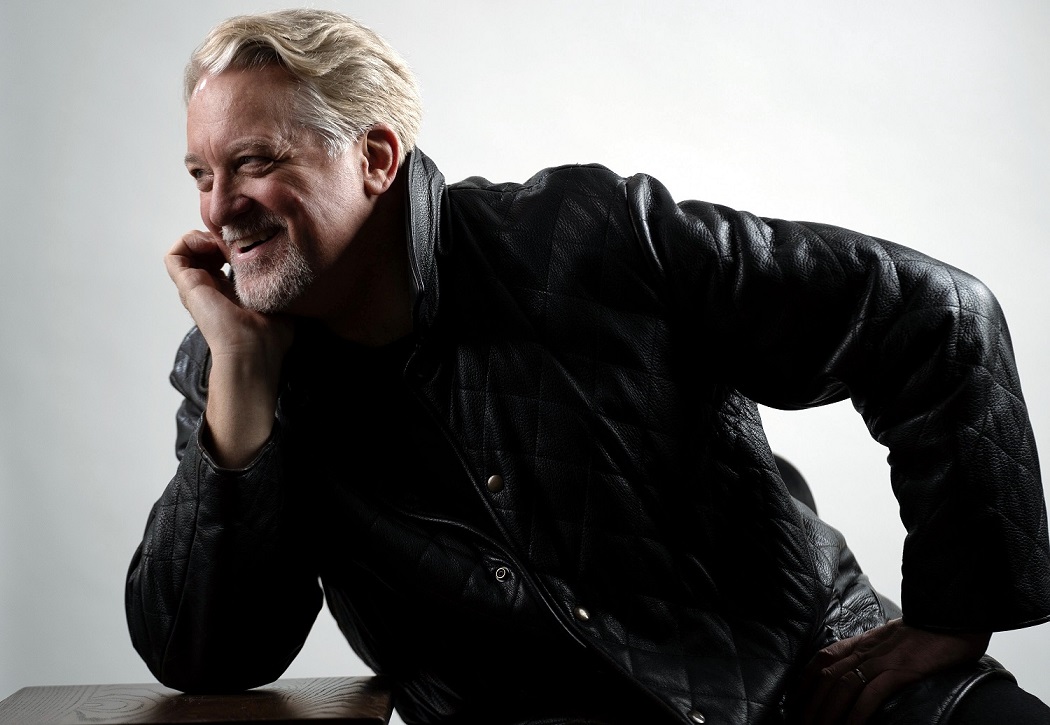 Songs of Love and Loss, the new EP from The High Plains Drifters, is an impressive and noteworthy fusion of genuine musical talent and fun-loving passion. While only six songs long, the record without a doubt has something for everyone to fall in love with.

The only way to describe the discography of The High Plains Drifters is heartfelt. There are songs that are rocking and biting, too much fun for their own good, but there are also songs that twinkle and glow, basking in the light of old-fashioned country folk music. That’s the thing, though, this six-piece band is far from being a country outfit and nothing like a folk group. They are an amalgamation of such, really, with skillful lyricism up their predominantly indie rock sleeves. It’s simply music with heart when it comes to the Drifters, which is exactly why a surprise album dedicated to their fans wasn’t as shocking as you would expect.

You see, during a time that was disconnecting, uninspiring, and jam-packed with reevaluations of – you guessed it! – love and loss, frontman Larry Studnicky felt more grateful of his fanbase than ever before. Knowing people hear his music and identify with it, not just listen in passing, is monumental for him and his band. “It’s gratifying,” Studnicky himself explained to us in conversation. The appreciative, multi-faceted vocalist was adamant in his gratitude and personable in the reasons why. One of them? Knowing The Aquarian‘s long withstanding history in and around the tri-state.

“I remember seeing [The Aquarian] laying around the Princeton University campus when I was in Jersey, […] trying to get decent grades to enroll. I know you guys covered every huge act coming through the area and the little guys, too. You covered everyone I worshiped all my life and to now be in your magazine is incredibly cool.”

Studnicky’s warmth and respect for those who take the time to appreciate his work doesn’t stop there, either. The performer shared a whole lot of love for his bandmates, John Macom, Mike DoCampo, Kyle Cassel, Charles Czarnecki, and Dave Richards. “If we didn’t have fun making the music…. Well, let’s just say that after being a husband and being a father, making music with these guys has been one of the greatest joys in my life. Especially on this second album, too! The band just gelled in a way that hadn’t happened on the first record. It goes way beyond what we were working on at the time. It’s just been different and cool to see these songs come alive. I will keep making the records, though, even if nobody plays them, just so I could just keep working with these guys.”

The sextet is clearly this phenomenal blend of people, passions, interests, and talents, which plays directly into the genre-bending stylings this group effortlessly makes. This High Plains Drifters sound is something along the lines of rock and roll, dusted with elements of electronica, and based authentically in the singer-songwriter category. Everything is conceptual and cohesive, though, regardless of whether or not it’s noticeable right off the bat to the more casual Drifters listener.

“Songs of Love and Loss has sort of an overarching theme. You see the elements of space and the astronaut in the video [for “Since You’ve Been Gone”] who is always isolated. That made sense to me because at the time we talked about it and settled on that spacial, isolated feeling idea as our artistic direction. I knew where most of the songs were going and a lot of them were dealing with breakups, heartache, and lost loves,” so he explains that is how the otherworldly, astronaut, tense, running, imagery-based and emotionally-burdened theme came to life for this release.

With vital artistic traits honed in on for years and more musicianship in his left hand than the rest of the free world, frontman Studnicky has a multitude of stories to tell and innovative ideas to share. It’s not just heartbreak or melancholy. Every song reflects that inventive creativity in all ways – not just lyrically – but is evident more so than ever on this latest EP release.

“When I heard an early and barely mixed version of ‘Since You’ve Been Gone,’ it’s when I figured out how to describe [our sound]. Greg Cohen, our producer, delivered his first really rough mix of that song to me after I had sang some scratch lead vocals and the band had put down just some really basic instrumentation. I listened to it, I sat back, and I immediately shot him an email. I said, ‘It’s the Eagles meets New Order.’ As a songwriter, though, I love the storyteller approach from the seventies of all kinds. I grew up in DC and radio there was basically rock and soul, but it was soul at a point in time where DJs would tolerate people like Barry White and those artists, but just kind of talk over the music for the first two minutes of their song. Like The Chi-Lites, ‘Have You Seen Her?’ – the DJs would just talk over the music for two or three minutes! That’s the length of a whole song now, but back then they were allowed to do these really long, spoken introductions to tell this whole story before the group even started singing. The Eagles were storytellers, too. A lot of the great bands that I was a baby listening to in the seventies took this storytelling approach, so I always think of a song as a mini narrative that should have a beginning, middle, and end, and kind of take you on a dramatic journey over three to four minutes.”

It wasn’t easy for Larry Studnicky and The High Plains Drifters, even if they gel so well and create music in such an honest and entertaining sense. The modern era of music production and a song’s subsequent format and release is vastly different than that of 1970s radio hits.

“The struggle for me was trying to figure out how to make that storytelling approach to music that the band and I love actually work for us… and that would be relevant today. Going back to the stuff that we all used to listen to in the eighties instead seemed to be the right approach. Looking at our first album, it is way more diverse,” he goes on to admit. Through looking at music not only through the lens of the early 1970s, but of that of the late 1980s, he was able to dive into the pop punk tendencies he also adored. “The One That Got Away,” their upcoming single release, touches upon that with punky, new wave stylings. While it isn’t simple for him to create such tunes, there is enough influence and admiration for that edge of the rock world to build his music out in a more robust manner.

Part of that process lies in figuring out the best way to intertwine intimate experiences and personal feelings into the stories that many of these songs tell. Because even though most of their releases are these critically-acclaimed, rhythmic, and feelings-laced songs, a handful are tongue-in-cheek and oodles of indie rock fun. Yes, we’re looking at you, Songs of Love and Loss EP track number five, “Jennifer Aniston (Why Are You Single?).” This song, as it turns out and Studnicky reveals, is not the most common fan favorite, but one he is truly proud of the evolution of, partially due to the organic nature it came about (Walking through NYC – very Friends of him) and the elevated modern rock qualities (In thanks to master producer Kris Vanderheyden).

Other songs, like the aforementioned “Since You’ve Been Gone,” are much more heartstring-tugging for it’s reality is not as simple as tabloid-questioning and emotional-yearning explored through garage band soundscapes. Instead, it’s this personal, folk rock meets EDM crooner that we just had to know more about. How does a songwriter and storyteller like Studnicky go about crafting such honest narratives and heartbreaking storylines, let alone put them to music for the world to hear? For a hit song like this one, we made sure to find out.

“Well,” the Drifters founder begins in response, “I start by filtering through the question, ‘Will my wife kill or divorce me when she hears the song?’ Now, she has met the girl who is the subject of this single, ‘Since You’ve Been Gone.’ We actually had dinner all together once in New York City and I survived that unscratched and unscathed but, still, you’re on thin ice when you’re writing about women and you’re in a relationship with someone else who you’ve committed to.”

“I’ve had discussions with John, one of our guitarists, who put out an album of his own where maybe half the song titles were the names of girls – none of which were his wife’s name. I said, ‘John, what are you doing?’ It was really crazy. And he said, ‘No, no, no, you should note that these are all fictional stories. They’re told from a certain point of view to make a point.’ When I talked to my wife about this EP’s songs, and all our songs, we went, ‘Look, there’s one song that was a real part of my life, but most of these stories were made up.’ Maybe there is something I borrowed from some interaction with a girl in the past,” Larry Studnicky notes earnestly, “but that’s it. Of course, other than ‘Since You’ve Been Gone and a song I wrote for her, my wife, called ‘Marry Me Again.’ Most of them are fictitious in lyrics, but true in emotion.”

SONGS OF LOVE AND LOSS IS OUT NOT WHEREVER YOU LISTEN TO MUSIC! YOU CAN KEEP UP WITH THE HIGH PLAINS DRIFTERS BY FOLLOWING THEM ON FACEBOOK!