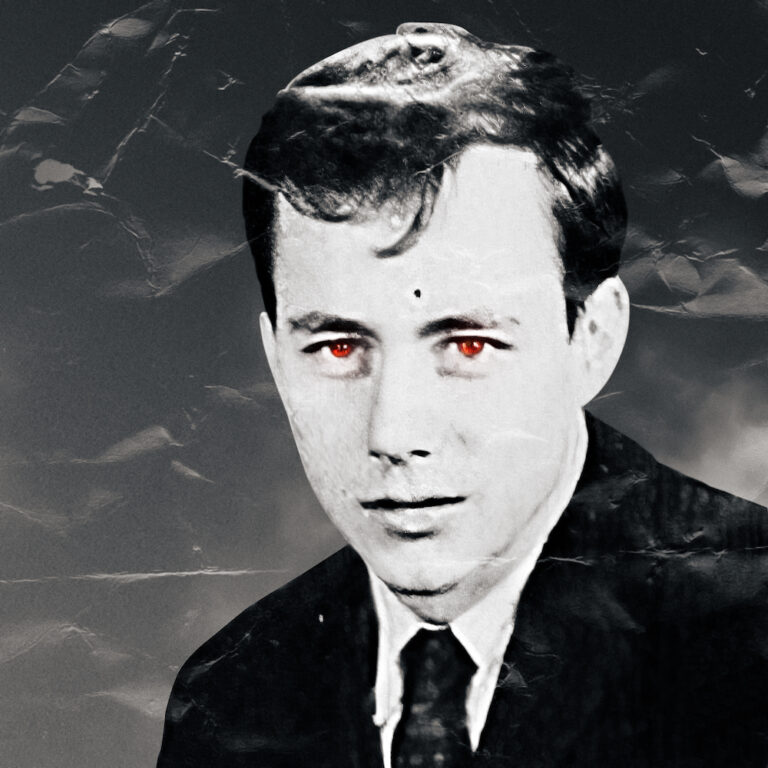 We’ve been following Tim Barr’s city-centric career for some time now, and one thing we have learned is that he is not done tapping into the cycle of life… if you can call it that. Life, for anyone, but especially an artist and firefighter (which Barr is proud to be), is unpredictable. Every day tells its own story and every feeling has a chance of resurfacing when you least expect it. Music can be an escape, captivating the listener with a narrative true to them, even if not its creator.

In 2019, Barr told us that his official debut, “First Kiss,” came from seeming nowhere. “It is not about me. It is about a new experience that packs a lot of emotional turmoil,” he had said. Whether internal or external, though, the rawness and heaviness both lyrically and musically was real – felt by each person who turned the tune up loud. His new single, “No More Fathers,” has a grasp on that emotionally-charged, full-scope, subtly personal artistic expression, too. This is elevated, though, and more instrumentally inclined with its bouncy drum fills and elongated harmonies. It’s upbeat alternative rock out of the gate, but as it goes on through its four-and-a-half minute run, classic rock riffs take charge and bring you back to the late sixties musicianship that somehow roared and twinkled all at the same time. (It was, and remains, memorable to say the least.)

From fronting Recluse to playing bass for Lana Del Rey, the Tim Barr has every reason to be bold and showcase that artistically. His music is not atmospheric, though. What it is is thought-provoking in how grounded it is. You feel akin to the mind of Barr and the art he’s setting out to make independently, organically, and passionately. “No More Fathers” is the pinnacle of that, we believe, and sets the tone for his upcoming EP release titled Son of Swords. It’s a strong song with a darkness in it only if you look really close, because it’s melodies wonderfully cloud over it and show Barr’s talents at creating a feeling and balancing out tones. (It’s the composer in him.) Today we are honored to premiere this single, further highlighting this new era of musician, firefighter, Big Apple native, and friend of ours, Tim Barr.