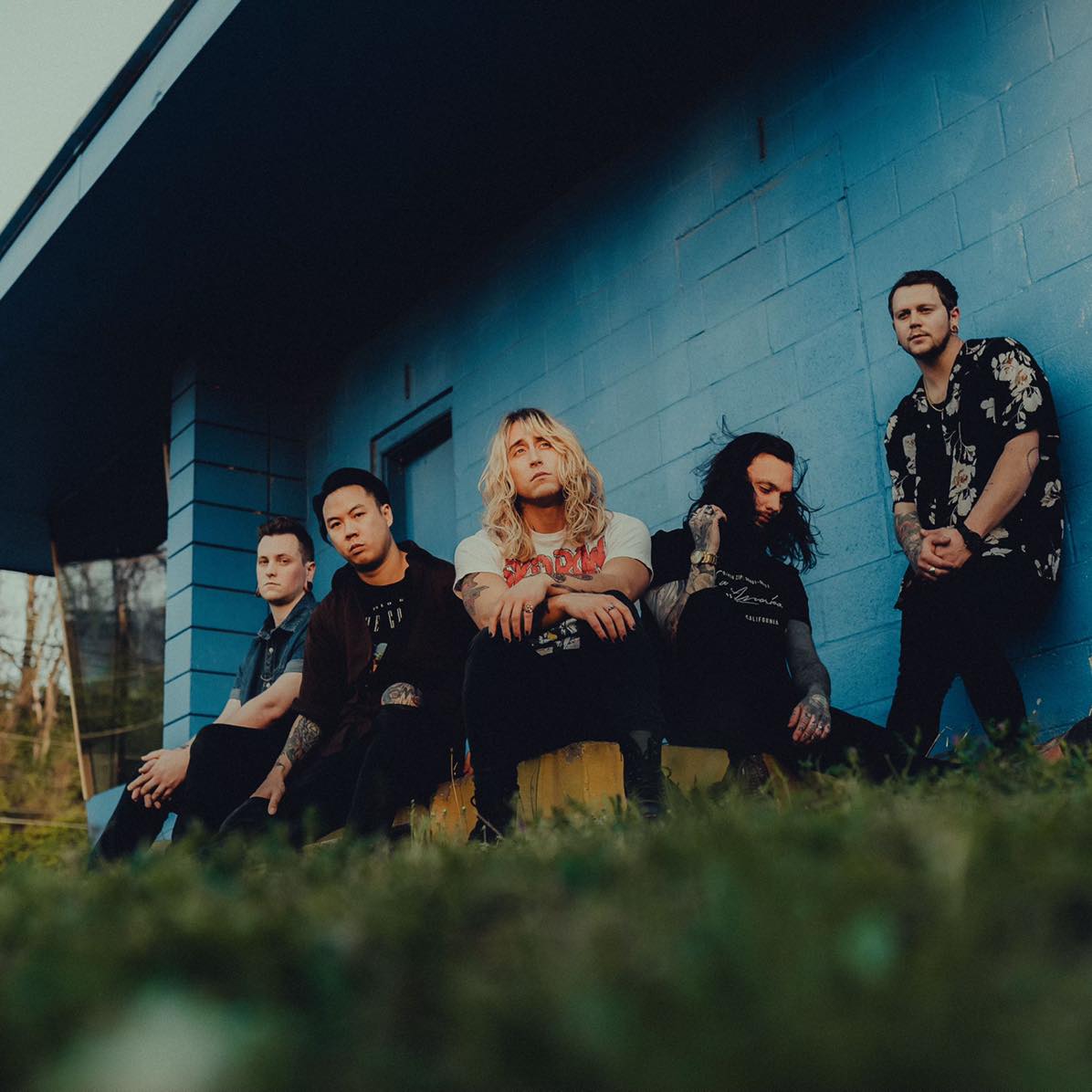 Enjoying the Ride – After Hour Animals Release Their Most Memorable Single

Milwaukee’s very own melodic metalcore group, After Hour Animals, has one of the brightest futures the city – and the music industry as a whole – has seen in recent years.

After Hour Animals are a rock band that hail from the southwestern shores of Wisconsin. They show promise in ways hard to explain – at least without shoving their latest single in your face. (Though, it is a must-watch and must-listen.) The song, “Lose My Head,” is an on-the-nose example of why their home state and the world-at-large should be tuned into all they are doing sonically and stylishly.

Although this six-piece is ready for a slot on modern rock radio stations and a variety of edgy Spotify playlists, they’re only on their second year of dropping studio releases for fans near and far. Still, After Hour Animals are rising fast. The Aquarian believes that this is partially because their eloquence and kindness (as seen in the following conversation with frontman Nik Voyn), a little bit because of their roots in the glory days of emo, and mostly thanks to their buzzing, adventurous sound.

We have got to jump right in and talk about this absolute banger of a single you’re getting ready to drop. “Lose My Head” has us so ecstatic for what you are doing and what you are going to do as a band. Can you tell us a bit about how this song got chosen to be a single? Because we think that it was the most spot-on and soon-to-be appreciated choice.

Wow, thank you all so much! “Lose My Head” was actually written to be the first single. As far as composition goes, we wanted to keep it simple, but dynamic. The calm of the verses helps for the chorus to really stand out, all leading up to a heavy breakdown. We think it’s got a little something for everyone.

Something about this track that had our whole office talking is the seamless blending of styles and sounds and musicality and tone. After Hour Animals has taken indie rock and alt rock and hard rock and made it this overtly original soundtrack for those yearning lost love. Where did you guys look to for inspiration, as it’s clear there was just as much Five Finger Death Punch listening as there was Mayday Parade?

It really means a lot to hear you say that because that’s something we’ve really tried to do with our music. We are very heavily influenced by bands like Bring Me The Horizon, Architects, The Plot In You, and Linkin Park, but we try to not box ourselves in. Part of what makes music so much fun is experimentation, and we are big believers that if it sounds good, it’s good. There isn’t necessarily a right or wrong way to do it.

“Lose My Head” has an uncanny amount of layers to it. The musicianship and the lyrics, on top of the vocal range and the production, is otherworldly. What about this song are you the most proud of, if you can pinpoint one thing?

If we had to pick one thing in particular, it would probably have to be the samples and synths in the song. We knew we wanted to add a lot of production once the main instruments were written to really help fill in the space, and help the track sound huge. If you were to remove those elements the song simply wouldn’t be the same.

The music video, that I have been so lucky to screen ahead of its release, is just as dynamic. This live performance aspect of this song truly elevates it to a mosh-pit-ready level that we adore. Did you actually have the on-stage aspect in mind when putting this song and its visual together?

For this one, we really let the videographer have creative control. We knew we wanted to keep the video simple and just performance based, but the crew really did a great job putting the light show together. Filming music videos is collectively one of our favorite aspects of putting out a song. The experience of being on camera is always memorable.

Having this combination of vocals and melding of melodies, it makes me wonder how the band itself interacts. What is your process of getting a song, such as “Lose My Head” together? Do you have a set method in going about that? What do you all bring to the table when setting out to create a song that features all of your talents and interests so boldly and so concisely?

When it comes to the writing process, I usually write the majority of each song myself and bring it to the rest of the band to get their input. Depending on what other ideas anyone comes up with, the song will then go through a number of revisions before we are happy with it. This song in particular, however, didn’t really have too many revisions. I brought it to the rest of the band and they were pretty happy with it.

What are people to expect of this era of After Hour Animals? Is “Lose My Head” setting the stage for something more? Can you share anything with us as we gear up for this single release?

This is just the beginning. Once “Lose My Head” comes out, we have no plans of slowing down. All we can say is we have a lot in store, and we can’t wait to share it with the world.

Are there any goals that the band has that are hoping to be achieved and that fans and music lovers alike can take note of as you grow in and out of the industry?

I guess the main goal is to enjoy the ride. We want to see how far we can take this, but it’s important to focus on being happy. Being in a band is a lot of work, and it can take a toll on you at times, but it’s also one of these greatest experiences you can have. There’s nothing like writing a great song, and performing it live with your best friends.

KEEP UP WITH AFTER HOUR ANIMALS ON FACEBOOK! YOU CAN FIND “LOSE MY HEAD” AND MORE ON ALL STREAMING SERVICES!