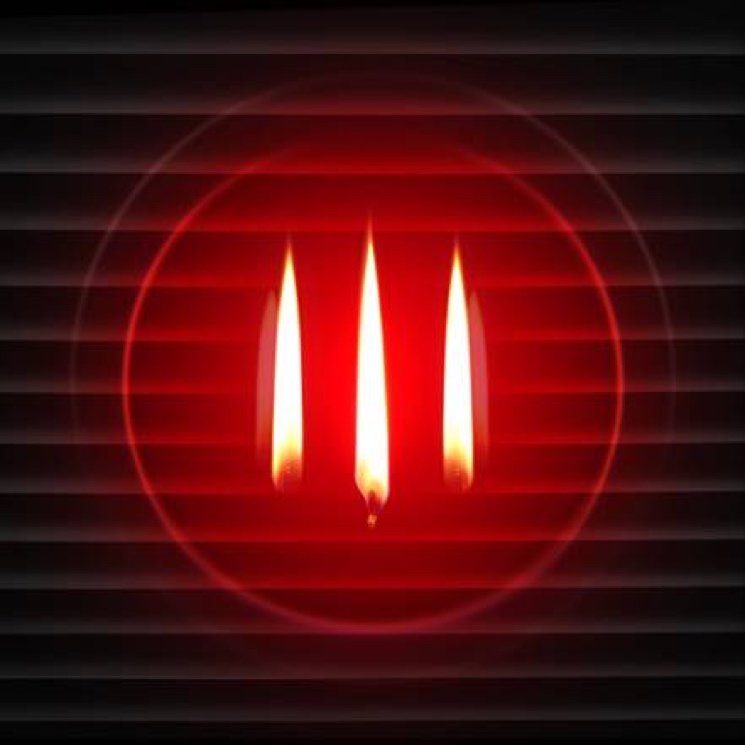 In just two weeks, this introspective alternative rock group returns with an even brighter star and even more ‘inside music.’

Mother Mother released the critically acclaimed album Inside during the height of the pandemic. The Canadian alt-rockers held the No. 1 spot on the radio charts in their home country for six weeks with the catchy tune “I Got Love” and garnered millions of streams. Mother Mother kept up the momentum by appearing on The Late, Late Show with James Corden and then announcing a world tour (which sold out a year in advance). The quintet are set to release the special deluxe edition of their eighth studio album, Inside, on January 28.

Lead vocalist, guitarist, and songwriter Ryan Guldemond said the unique circumstances inspired him to produce his most introspective work to date. He explained in a press release, “The world stopped, and all of sudden I had a lot more alone-time on my hands, which isn’t necessarily conducive to songwriting. Usually, I like to venture out and find guidance from an external, interactive narrative – traveling, people, serendipities etc. I love that process – it’s almost like you’re in collaboration with the world. But since that wasn’t an option, I set about a different kind of travel, one more inward and personal, exploring different types of therapies, meditation, and journaling as a means to unearth songs from a deeper, more interior place.”

Listeners and fans can expect seven extra tracks on the upcoming new edition, including the first deluxe single, “Life.” Guldemond also noted that it was crafted in moments, as a form of creative therapy after struggling on a different song. The lyrics reflect many of our internal struggles. (‘Seems to be an old recurring theme. I get lost somewhere on the way. I got to stop and say. Oh, maybe I am right where I’m supposed to be. Right where I’m supposed to be. This is my life.’). The song is infectious and reflective at the same time.

Mother Mother keeps the ball rolling with “Hayloft II,” the epilogue to breakout hit “Hayloft.” They released a documentary about the first song’s Tik Tok explosion and the origin story of the sequel with Guldemond and Rich Smith directing. The short can be found on YouTube for your viewing enjoyment. “Hayloft II’ is the standout for me, because of that story and more.

The band consists of Ryan, singer/keyboardist Jasmin Parkin, drummer Ali Siadat, bassist and multi-instrumentalist Mike Young, and Ryan’s sister, singer/keyboardist Molly Guldemond. They work together beautifully and spring forward with “All The Dying” and “Frying Pan” on this version of the hit record. Both of these are alt. bops, but will have you pondering at the same time.

“Conversations” is a ballad with thoughtful subject matter you have to hear. “Turpentine” is dreamy, but not lethal, according to them. I concur – it is atmospheric and beautiful. The piano demo of “Like A Child” is just as appealing and is the perfect lullaby to close out the album. You hear Guldemond’s vulnerability and rawness that accompanies it.

It’s understandable why their ardent followers wanted more. This album was, and is, fitting for these times. Mother Mother continues to evolve and the deluxe edition of Inside confirms this.

MOTHER MOTHER’S INSIDE (DELUXE EDITION) RELEASES ON FRIDAY, JANUARY 28 VIA WARNER RECORDS! FOR MORE INFO ON THE BAND AND THE ALBUM, VISIT THEIR WEBSITE.