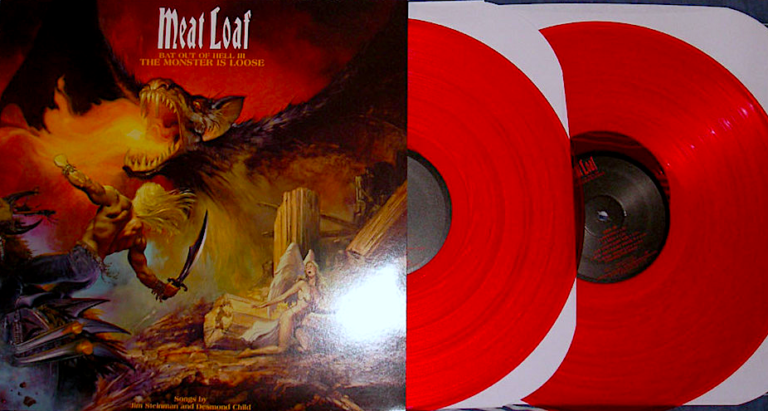 74 years were not enough for this generation-defying tastemaker and unconventional rock icon.

As much of a character as he was himself, Meat Loaf’s take on epic tales with escapist lyrics brought both whimsy and emotion into the rough and tumble world of rock and roll at a time that needed it. 45 years ago, this very year, Meat Loaf shook up the industry with his debut record Bat Out Of Hell, thanks to a voice unlike any other and his towering, guitar-wielding stature (one that never quite took away his theatrics nor his good guy mystic.) This album trilogy – this man – was a success in all the best ways for an entertainer who stood his ground as what some have called ‘rock’s anti-hero.’

Songs like “Paradise By The Dashboard Light” and “Two Out of Three Ain’t Bad,” even “Hot Patootie (Bless My Soul)” will live on in melodic, strategically melodramatic infamy. Composer, lyricist, and fellow unchained musician Jim Steinman worked with Meat Loaf for the former two hits and various others. Their partnership was what buzzing, heartwarming seventies and eighties dreams were made of. It only helped that the flamboyant, kind, Texas-born Aday was comfortable in front of a camera and found joy in leading an audience in anthemic fashion. He, especially when alongside the late Steinman, inspired art in the same way he did people, and that was through exhibiting unaltered passion for his craft.

Meat Loaf stayed true to who he was, gloriously and defiantly, for all 50-something years of his career – and it worked so damn well. From Bat Out Of Hell sticking around on the charts for hundreds (Yes, hundreds!) of weeks and being turned into a Broadway phenomenon to The Rocky Horror Picture Show bringing even more long-winded storytelling and riveting instrumentals into people’s homes, not to mention the on-stage charisma of Neverland Express, one thing will always be true when discussing this euphoric, operatic hard rock legend: you don’t mess with The Meat.