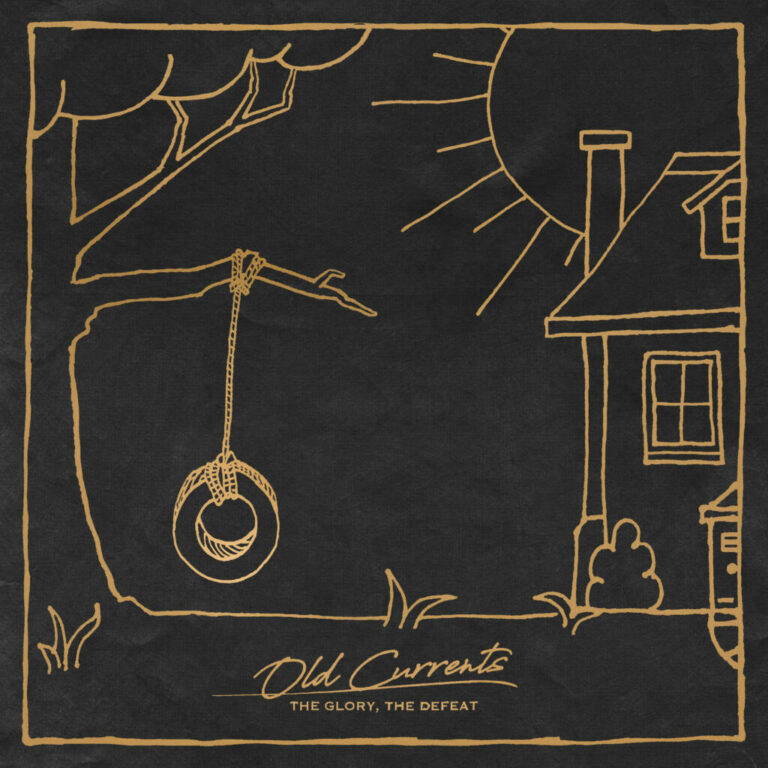 There is a new track out from a band we cannot stop talking about: the wildly inspired and Garden State natives, Old Currents. So… let’s start talking about this release, too.

Upon first listen of Old Currents’ latest song, “No Signs of Life,” we picked up that it was roaring and ravishing – a drum-heavy, ska-tinged, punk rock track to pull you out of your mid-winter slump.

On our second listen of “No Signs of Life,” we were quick to note just how grounded the soon-to-be hit was with it’s humble lyrics about friends taking off on their own path, toward their unique destiny, and in an often draining world.

Like watching your favorite movie over-and-over again, there is something new to pick up on with each loop of this Old Currents single. With a video coming out alongside it, there are even more layers to uncover about the personal, albeit relatable, story, and a variety of musicality to bop your head to. You feel connected to the foursome and their honest tales of navigating life in the 2020s and beyond. They are putting rock riffs and heavy bass lines, plus fun pop punk harmonies, underneath narratives about reality that everyone can more than learn from or seek solace in.

There are live music elements that take you right into the studio or the venue with the band, too, which is an escape in itself without even taking into account that this single is leading up to a full-length record from the band. The Glory, The Defeat drops this spring, and as this band told us in an interview not too long ago, the album “is more than just a collection of 12 songs. It’s the beginning of a new chapter for the band, and we really want to emphasize this… it’s only the beginning.” Based on this statement and this new single, we are certain that a powerful year is ahead and that all the heaviness we experience, and Old Currents understand, will be spun into something worth moshing to with your closest friends and the band’s biggest fans.