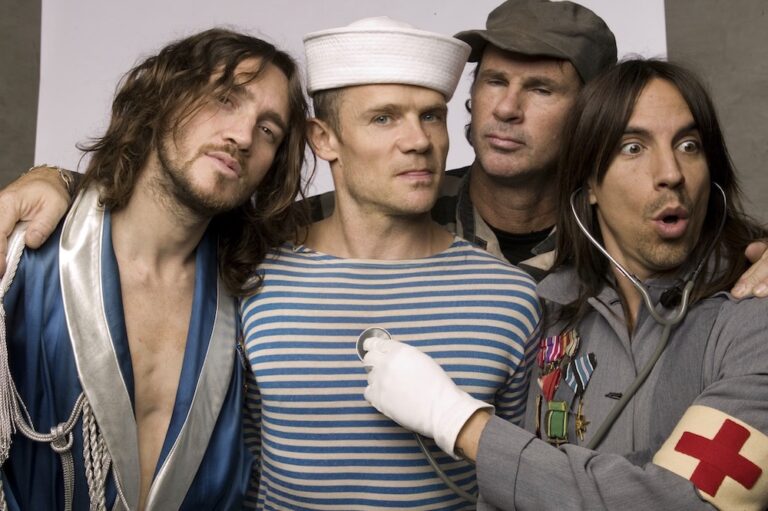 Bad Bunny announced yesterday that he will follow his sold-out arena tour with a series of stadium concerts. This newly-announced dates will include a performance headlining Yankee Stadium on August 27. Diplo will serve as the support act.

MetLife Stadium has a robust concert schedule already. At present, the concert series starts with Coldplay and H.E.R. on June 4 and 5. Elton John will follow his arena tour with a stadium show there on July 23. Red Hot Chili Peppers, the Strokes, and Thundercat will perform on August 17. Rammstein will headline on September 6.

Forest Hills Stadium also has a hefty schedule already. AJR and GAYLE will open the series on May 21. Bon Iver and Bonny Light Horseman will perform on June 3, followed by Robert Plant and Alison Krauss a day later on June 4. Lord Huron and First Aid Kit will perform on August 19. Finally, King Gizzard and the Lizard Wizard along with Leah Senior likely will close the series on October 21.

SummerStage Central Park will begin with Aurora and Sub Urban on June 4. Trombone Shorty, Tank and the Bangas, Big Freedia, Cyril Neville, George Porter Jr., Dumpstaphunk, and the Soul Rebels will perform on June 13. Barenaked Ladies, Gin Blossoms, and Toad the Wet Sprocket will perform on July 6. Sharon Van Etten, Angel Olsen, Julien Baker, and Spencer will play on August 21. The Decemberists and Brigid Mae Power will perform on August 23.

Electric Zoo has reserved Randall’s Island Park for Labor Day weekend, September 2 to 4, but has not yet revealed its roster of EDM artists. Rolling Loud announced its music festival in Miami, Florida, and its website promises it will return to New York, but provides no other information.  Prospect Park likely will announce its summer concert series in the near future. Global Citizen has a hold on the Great Lawn in Central Park for September 14, but this event probably will not be announced until late summer. If all goes according to plan, New York will be rocking this summer.

FOR THE FULL ARTICLE BY EVERYNIGHT CHARLEY, CLICK HERE!