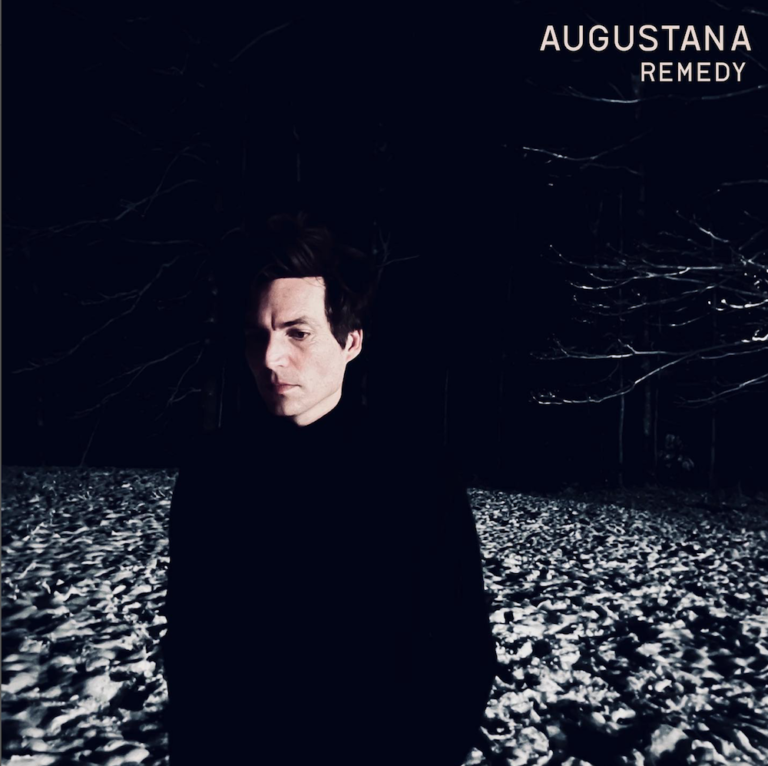 Dan Layus marked the return of new music from the beloved Augustana with the rich, bold, and full-bodied single “Remedy” on January 20. The ever-changing climate of the live music business has, in some ways, allowed many artists the time to reflect and ruminate in order to deliver stellar comebacks to the music scene – such as this one.

Augustana, well known for their hit ballad “Boston” from 2006, formed in 2002 with Layus as the primary singer-songwriter running the show. His work has since then ebbed and flowed, with various other projects and a singular solo LP under his own name and titled Dangerous Things. In 2021, Augustana released their first material since 2014, a recorded livestream of fan favorites in discog-order, with announcements of solo performances by Layus. A recorded performance of classics left many fans questioning the future of Augustana, if any at all. At long last, “Remedy” tapped us on the shoulder, much like an old friend.

If you listen closely, you hear the subtle ambience of Dan’s foot on the pedal in between chords as he begins to sing. The single rings clear with the same beauty that classic Augustana had, while adding epic, building orchestral moments that send chills down the spine and bring you back to the present.

The lyrics are thoughtful and paced, “A sudden loss of symmetry / Just focus on the remedy / When nothing’s like it used to be / And hope feels like the enemy / Just focus on the remed.” By the second chorus, the strings soar gorgeously in tandem with Dan’s passionate carol. He croons the last iteration in his impressive operatic tenor chest voice, hitting high notes expertly like nails on the head.

Along with the beauty of his technique and style, the sentiment of this song can never tire, as its versatility in meaning can tug at anyone’s heart. “Remedy” found me with timing like no other; my family and friends suffered the terrible loss of a beautiful soul, Mikey, at the end of January. Hope can seem like the “enemy” when it seems an unattainable goal. With a great loss comes confusion and painful melancholy, but maybe if we focus on the things that pull us back to ground and wrap us up in safety, a remedy will come. Keep an ear out for more from Dan Layus and Augustana, especially if you are a fan of Americana, folk, and singer/songwriter genres of music… or just are looking for a moment of warmth in familial reflection.

YOU CAN CHECK OUT “REMEDY” NOW WHEREVER YOU LISTEN TO MUSIC!