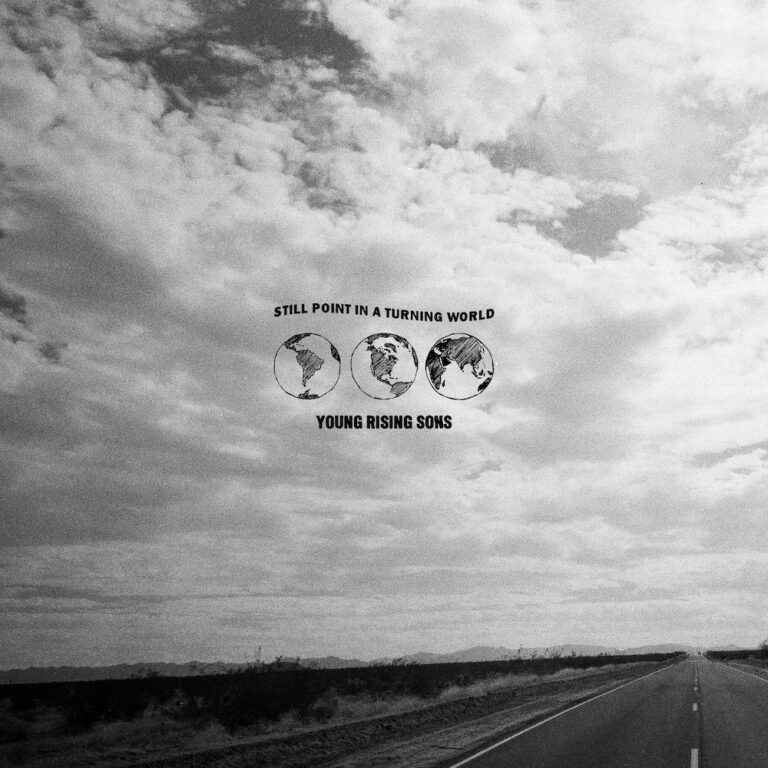 With Young Rising Sons, Eleven Songs Is All You Need

You‘re sure to be a fan of this band after those 11 songs, if not just one – the single and album intro, “Passenger,” of which urges listeners to feel the pulse of the song in not just the instrumentation and not just the words, but of the heart of the band who created it.

Nobody can really predict the future, right? And surely nothing can actually tell you what is coming next with accuracy… we don’t think. On the other hand, though, the debut album from Young Rising Sons does almost too good of a job when it comes to setting the stage for their newfound pop rock presence and foreshadowing all that is to come with their already shining career.

Young Rising Sons are worth being shouted about at the tippy tops of mountains – at least, if that’s what it takes to get everyone on the literal and figurative bandwagon. They are a rock band with energy, but not just only in the sense of inflection and adrenaline, but in spirit and intention. Living in the moment plays a vengeful role in this new album of theirs because of that idea of bringing energy to the foreground. In the same way that you feel pigeonholed to live this rough and tumble, draining life, you can approach a new day with freedom and evolution on your mind. The four piece, who hail from our home state of New Jersey, tear you out of your negative, stagnant thoughts from the very first lick of album opener “Passenger” before throwing that mindset away with aggression on charmer “Standing,” but, alas, it is a much needed alternative rock aggression that sets you on a path to progression, ease, and hope.

Guitar music, to some, is intricate and instrumental – in the vein of the Joe Bonamassas and the Steve Hacketts of the world. For others, guitar music is power chords and volume. (Think: the opening riff to Green Day’s “American Idiot.”) However, at the end of the day, a good guitar song is driven by emotion. Stories that are told in an evocative, thought-provoking manner are the ones that stick with you, change you, and alter your perspective. Every single one of the 11 tracks on Young Rising Sons’ new LP does that. How? Because their guitars are weapons of indie pop meets pop punk emotional destruction, even if you don’t notice on the first listen… or even the second. Similar to how the lyrics on this record hold weight, so does the musicality behind it. The instrumentation is what lifts up the songs, acts as the foundation, and modifies the way you absorb the notes, hums, melodies, and harmonies sung just above them.

Still Point In A Turning World is a record based in reality, but not the one we have now; the one we want and the one we crave. There is a run of songs on this release that are the most influential, cohesive pieces of music to follow one another in such a moving and effortlessly sense. Tracks five, six, and seven – listened to in that order – allow the unpredictability of day-to-day on earth to fall away. This leaves you, the fan, in a state of ease and a world where music is emotion, art is you, and hope is not even close to being lost. If you’re looking for the same comfort that The Lumineers, another Garden State band, can give you, or are preening for a shift in the musical atmosphere that doesn’t yet include a Travis Barker feature, Young Rising Sons are for you, and this debut album will continue to be for you as the years come and go, because it’s a charming piece of almost transcendental rock music that is wholeheartedly grounded.

STILL POINT IN A TURNING WORLD IS OUT TODAY, MARCH 11, EVERYWHERE YOU LISTEN TO MUSIC! KEEP UP WITH YOUNG RISING SONS BY CHECKING THEM OUT ON INSTAGRAM!