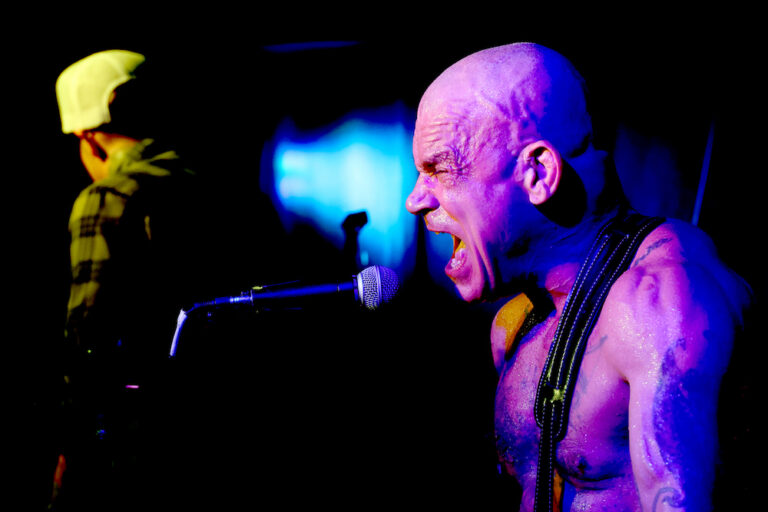 At Brooklyn’s Market Hotel on December 7, Cro-Mags took the stage with Urban Waste, Total Meltdown, and Rabbit for a night of hell-raising.

The hardcore punk scene has always been a jarring one. You have to be in it to get it, and by in it we mean head-banging and mosh pit-starting. Electric guitars knock you out, angsty and animated musicians grab your attention, bass lines tickle your spine, and drum beats shake the floor beneath you. That is what it’s about. This is it, what you’re getting into and what so many people were gloriously sucked into in the eighties. The scene’s origins date back to then thanks to bands like Cro-Mags bounding onto stages near and far at the time to bring their thrash heavy, pre-grunge-era raucousness to the masses. Since then, even with a brief hiatus in the early 2000s, the current four-piece raises hell in the most rocking, immersive, mind-numbing way. Even in 2022 they’re heavy, strong, loud, and searing. Ehud Lazin effortlessly caught that via camera.