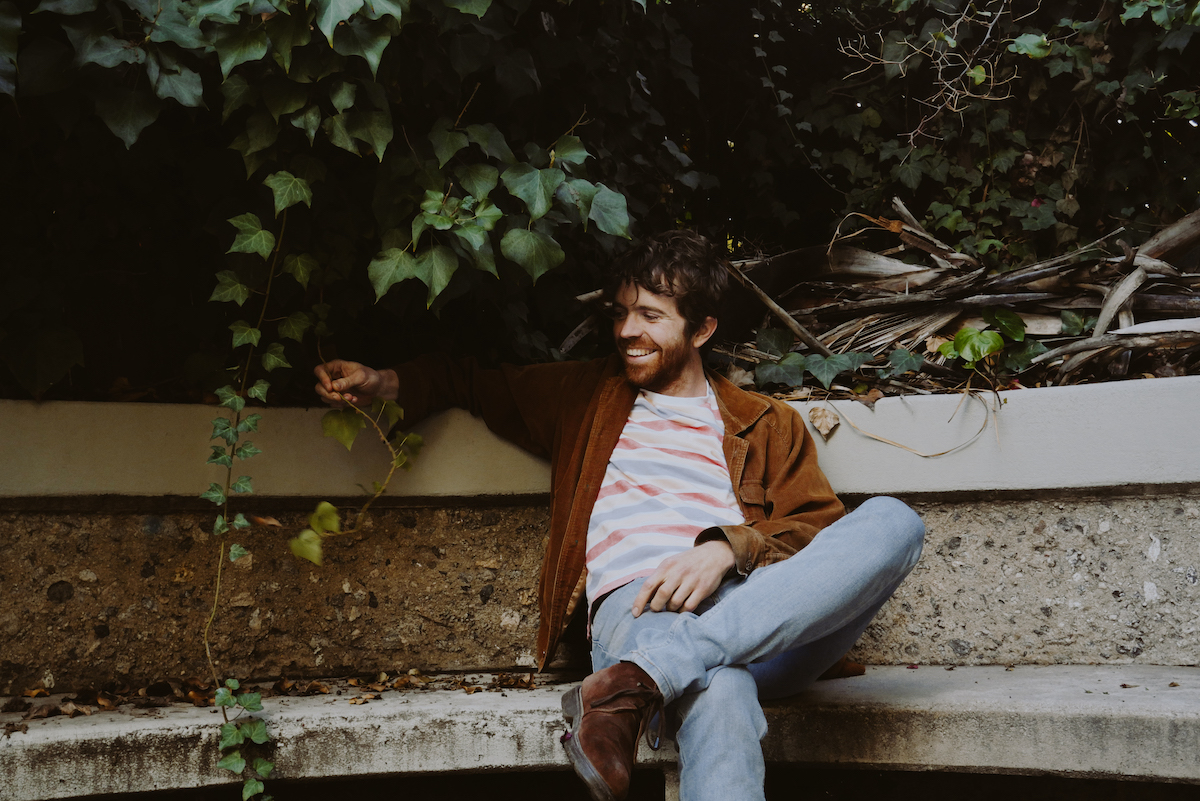 Hank May for Sacks & Co. PR

East Coast or West Coast? No matter your personal preference of the United States’ vibrant edges, it’s impossible not to have some level of appreciation for them – at least musically.

Without the two artistically sound worlds on each end of this country and their respective culture hubs – New York and Los Angeles – there would much less of an impact felt on Hank May’s forthcoming album. The singer-songwriter has had the best of both worlds and whether or not one experience was better than the other, it’s the reflection of both on One More Taste of the Good Stuff that we love. Honing his craft in the rough-and-tumble, fast-paced, bright lights of New York City, May was filled to the brim with lyrics, melodies, and ideas that needed shaping. Upon moving closer to home, 3,000 miles away in L.A., the musician was able to take the sounds the Big Apple filled his head with and make it sensical, cohesive, and real.

One More Taste of the Good Stuff is Hank May’s debut album. It’s a curated piece of his heart that is elusively torn between connecting with himself or the world at large. There are eight tracks, one better than the other, that give listeners a discrete glimpse into the rise and fall of relationships both new and old, their long withstanding connectivity, and the internal flow of livelihood that comes before and after them. Through offbeat, memorable lyrics and singer-songwriter musicality, May paints a picture that is as pertinent as it is minute. Not everyone experiences isolation. Not everyone sees memories wiped in front of their eyes. Not everyone finds home in all the same places. Yet, each and every person understands the complex, layers of feelings that emerge as time passes and people, places, and moments go along with it.

To emulate that, Hank May and his stellar team of collaborators created indie rock stylings that are equally as complex and just as layered. An understated bass line sets the tone for just about the entirety of the record, while acoustic guitars, spunky keyboards, and clashing cymbals make their respective marks throughout. There’s chaos and emotion balanced between subtlety and warmth. One More Taste of the Good Stuff is this conglomeration of storybook angst, back-home nostalgia, Americana sprinklings, and rock and roll tempos.

The rising musician started this era off with a song that encompasses all of that – the single, “2019.” This song is a crunchy, evocative tone reference the infamous Rice Krispies slogan, “Snap, Crackle, Pop,” is an endearing sense, but crushes the soul as a garage band reminder of a time before global pandemics, vaccines, and over-the-top social and political drama. The song struts in like the indie rocker it is, but spins effortlessly into this borderline power ballad illuminating the trials and tribulations of the latest decade through stirring vocals and lyrics akin to what a collaborative effort between Billie Eilish and Bob Dylan would sound like.

Introspective and folksy, rarely simple and always riveting, Hank May is an artist for those whose sense of self is wavering now more than ever. His music, this single, and all that’s to come depicts a modern artist living in modern times with relevant worries and up-to-date musings about the lives we are currently going through the motions of. Sometimes it takes spending a few whirlwind years in your 20s to find yourself. Other times it takes moving back home to be with family. No matter how it’s done, finding yourself in this day and age requires heart, thought, and care. Hank May teaches that first hand as an East Coaster who headed West and created this album.