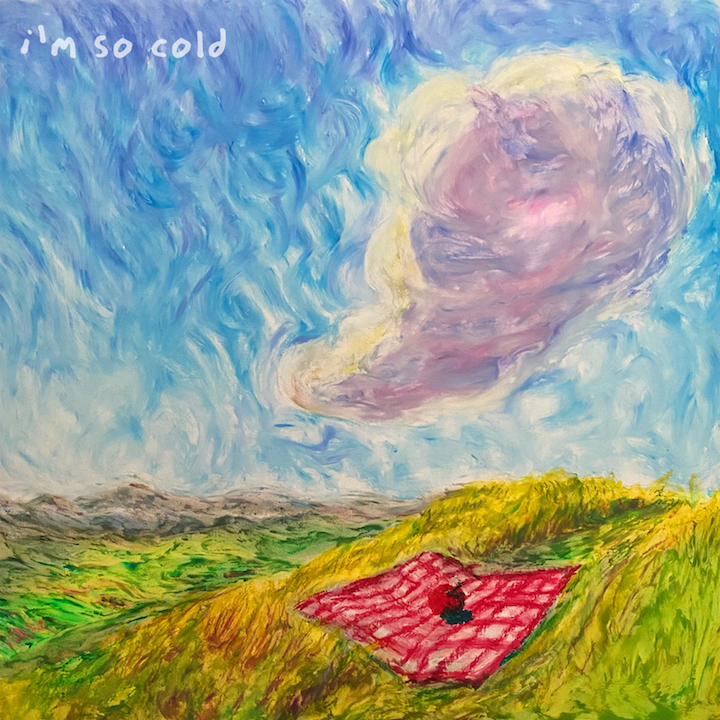 See Plus Come of Age on Rhythmic New Single, “I’m So Cold”

“You saw me first when I left town” starts the new See Plus single, opening up a can of worms that, while based in relationship trepidation, is too sensationally performed to not enjoy. Music is an artistic, storytelling medium, after all, so if a story is what you want, a story is what you’ll get from these thoughtful rockers.

See Plus have evolved with a sort of grace only a truly dedicated garage band can. Their bouncy, fervent indie rock stylings are prevalent, but their lyricism has been taken up a notch with the help of simply experiencing life in – and out – of a global pandemic. A brand new release from these guys, of whom we have been keeping up with since the early days of their inception, shines a light on how growing up doesn’t necessarily change you, but does mature you – whether you realize it or not.

New Jersey’s favorite rising foursome dropped “I’m So Cold” only a handful of days ago and since then we have been thrown back into the lifestyle of playing See Plus songs on loop until Spotify takes down our account. (Jokes, but also… not.) This single, in all its Phantom Planet meets Weezer meets Death Cab for Cutie glory, is one of the most welcomed and cohesive releases from the band yet.

From the very first note to the last, the song comes across as cinematic. Yes, there are intricate pieces of imagery laced into the story being told through the tenderhearted, Beatles-esque songwriting. Although, that is far from the only reason it has a cinematic feeling to it. There is this air of finality surrounding the three-and-a-half minute track that would make it the perfect fit for the ending of a Sundance Film Festival-winning coming-of-age movie or the cliffhanger-rooted season finale of a beloved teen drama.

Drawn out electric guitars and groovy bass lines are backed by ardent, time-keeping drums that just about steal the show and the summery hum of a piano that if you don’t pay close attention to, you can miss. Memorable vocals take the cake with an epic sense of desperation and are pieced together flawlessly with the stylish, layered instrumentation. If the production quality and overarching mixing and mastering wasn’t so high quality, some of these moments wouldn’t get to shine as they do – and tell the story at hand so vividly. Yet, they are, so it’s done without a hitch.

“I’m So Cold” is a single founded in classic rock story arcs where relationships and emotions are in the forefront but has nineties indie qualities that subdue any and all angst in favor of goosebump-raising, foot-tapping, and subtly mainstream musicality. All we can say (other than “Go stream this right now!”) is that if this song is setting up for a new era of See Plus, the world is not quite ready for what is to come.

SEE PLUS’ “I’M SO COLD” IS OUT NOW! KEEP UP WITH THE BAND ON INSTAGRAM AND BE IN-THE-KNOW ABOUT THEIR MUSIC BY HITTING THEM UP ON SPOTIFY!