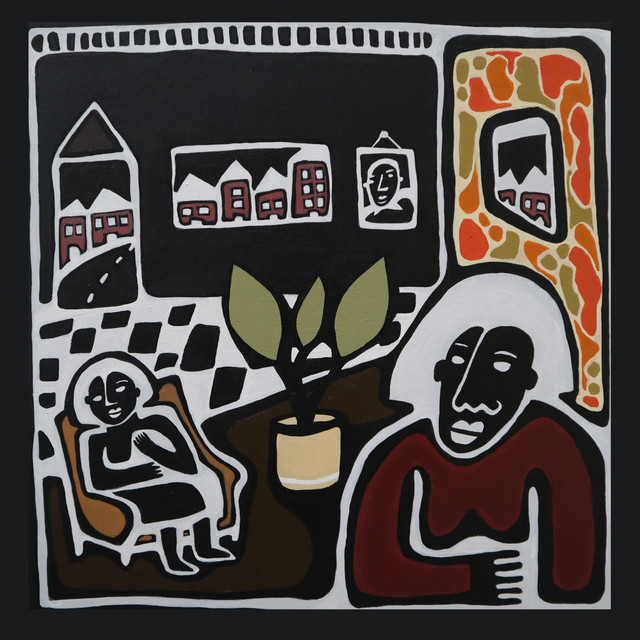 10 songs. That’s all it took for Alice Skye to win over our hearts.

Granted, she had already made herself comfortable in a little corner of ours back in 2018. The prolific and poignant songstress dropped her debut LP, Friends With Feelings, three years ago, another ten track album with just as much vim, but maybe not as much vigor as what she followed it up with.

Now, in 2021, Skye has dropped a sophomore record worthy of a box of tissues and a spiritual awakening. This album, I Feel Better, But I Don’t Feel Good, tackles each and every whirlwind young adult feeling in a not so young adult way. Skye’s discernment for reality and metaphorical approach to describe such has crafted this flawless blend of monumentally emotional depth and strikingly beautiful whispers of vocals.

The Australian performer has certainly made a mark on the industry, being nominated for the Australian Music Prize and Victorian Music Award for her debut. She’s collaborated with artists such as Moby and Elizabeth. It’s also hard not to mention that she tackled SXSW (South by Southwest) like few others have done in recent years, furthering her spot on the musical map. Rightfully so, though, as her latest artistic endeavor is heart-wrenching and melancholy, bursting at the seams with eerily relevant perception of relationships and memories, moments and therapy.

That’s really what this album is: an amalgamation of cathartic expressions of internalized feelings that very few people know how to articulate – let alone share openly with the world as an imagery-laden, rhythmic package soon-to-be beloved by all. Each song (truly one after another), takes listeners on a journey through twinkling keyboards and warm-toned pianos with vibrant vocals even in their highest and softest register.

Alice Skye is this balanced artist in terms of knowing how to go about telling a story and still make it feel artistic and mystical even in the most vulnerable and raw of settings. She knows how to juxtapose personality with musicality, taking fans on a tuneful, groovy, tenderhearted adventure of what’s to come next. Will it be another piano-tinged seventies-esque ballad? Or an über-modern rock tragedy with breathtaking honesty?

Songs like “Hot Car” and “Party Tricks,” but especially “The Moon, The Sun” wrap music lovers in endearing guitar riffs and skewer them with anguish and morality just before leaving them to simmer amongst benevolent melodies, hazy hums, and supple lyricism. Coming in at just 36 minutes long, these 10 tracks solidify Alice Skye’s place in the indie pop and indie world as a young, passionate, grounded artist who showcases her range of talent through this much-needed basis of truthful, enchanting storytelling. At her core, she is an emotional and visual musician – songwriting is in her blood…. This is something we know with certainty. Because of that, we know that she could not have created a sophomore project or full length album more authentic, streamable, and definitive than this very one.

ALICE SKYE’S I FEEL BETTER, BUT I DON’T FEEL GOOD IS OUT NOW WHEREVER YOU LISTEN TO MUSIC!