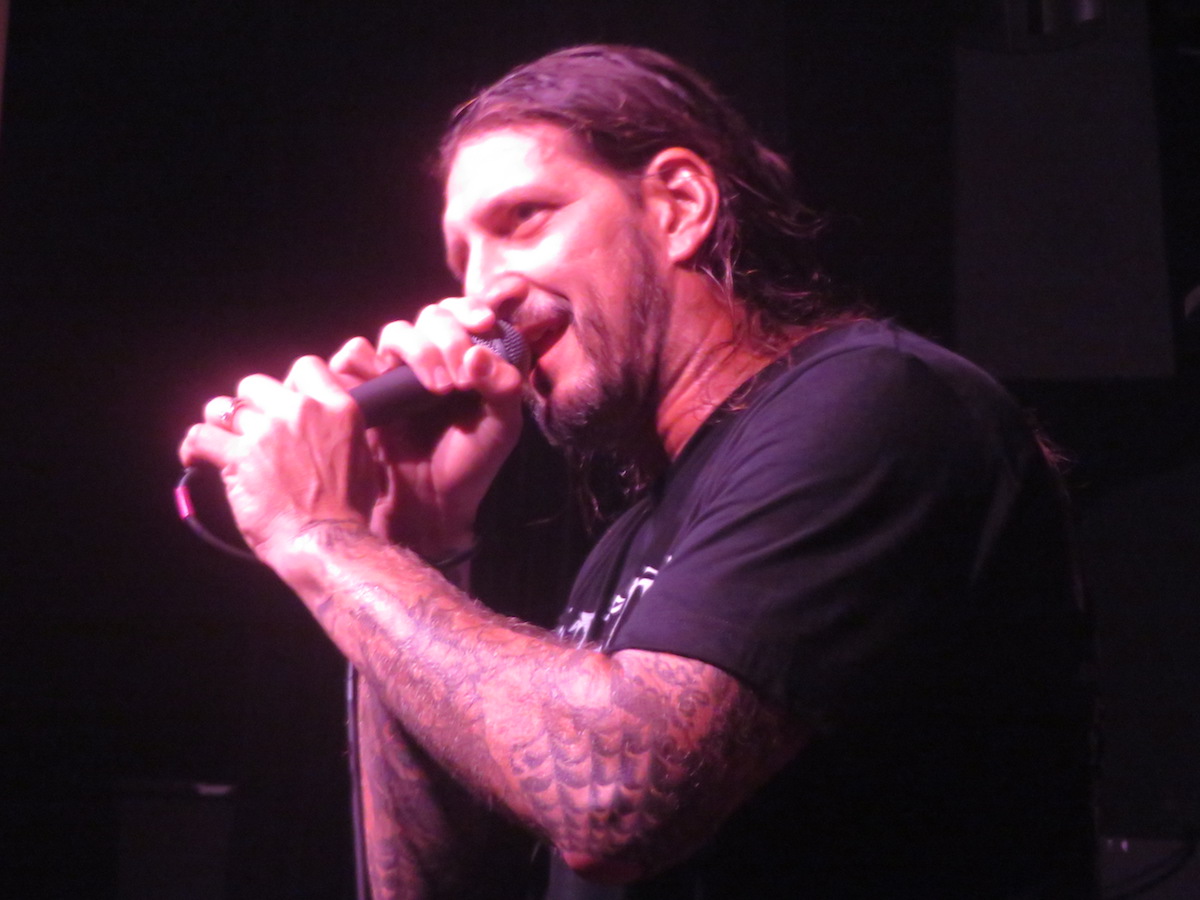 What happens when a preteen grows up in the inner circle of New York City’s hardcore punk movement in the 1980s? He winds up starting his own band. Eventually, his band eclipses all the daddy bands to become one of New York’s most popular hardcore bands.

This is the story of Freddy Cricien and his band, Madball. When he was five-years-old, Cricien’s family relocated from New Jersey to Florida. His older half-brother, Roger Miret, stayed behind and started Agnostic Front, one of the pioneers of the New York hardcore music scene. Cricien was about seven-years-old when he visited with his brother in New York City and began to perform on stage with him in Agnostic Front. By age 12, Cricien began recording with Madball, the band that started as an off-shoot of Agnostic Front.

Since 1994, Madball has recorded and released four EPs and nine albums, the most recent output being 2018’s For the Cause. Cricien is the sole remaining original member in the band. Criecien has spent 33 of his 45 years in Madball. He is Madball for life.

Hardcore music has evolved since its earliest days, when it was mostly blinding guitar riffs, speedy drumming, and a lot of angry yelling. At Irving Plaza on August 14, Madball retained much of that core sound, yet also demonstrated its progression. Cricien’s vocals often borrowed the rhythmic cadences of hip hop. On several songs, Madball slowed the pace to where it would have been unthinkable in its early years. Even on the slower songs, the heavy rhythms pummeled and Cricien roared. The musicians never relaxed the crunching intensity, so the audience only caught a breather between songs.

Pacing side to side on the stage throughout the performance, Circien was a tornado. A powerhouse of energy, he hardly stood still even for a moment, often crouching, jumping, or sprinting. Between songs, he encouraged the audience to stand up for their beliefs and remain true to who they are. He also paid homage to the godfathers of the New York hardcore movement, many of whom enjoyed the reunion from the wings of the stage.

Unseen by the larger music community, the hardcore family continues to grow. Madball, once the baby of the New York hardcore community, is now among the movement’s daddy bands. Several younger bands, Combust, Countime, and Lvder, opened the show, along with one veteran band, the Nihilistics. Far from the mainstream music scene, the New York hardcore community remains small yet fiercely faithful.  At Irving Plaza, Madball proved its value as one of the leaders in this still underground scene.