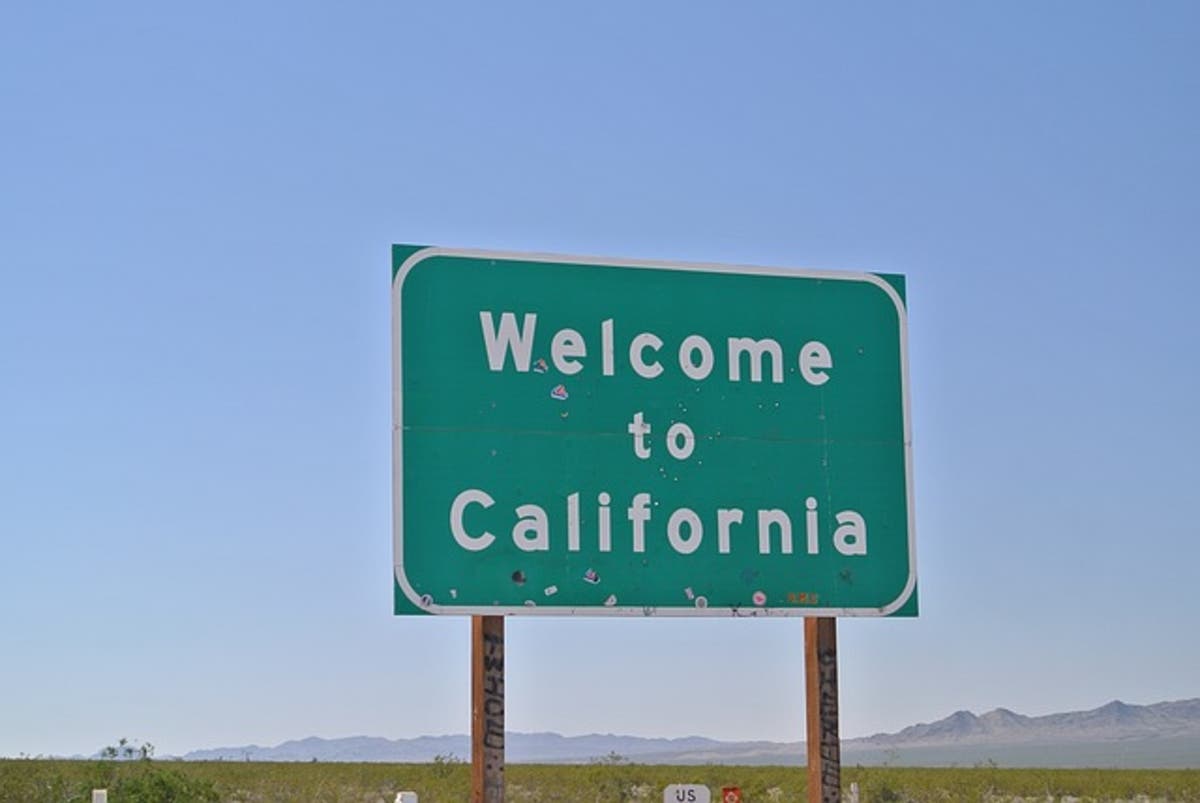 What the Golden State recall election tells us about national politics.

Six weeks ago, California Governor Gavin Newsom was in trouble. The recall election slated for September 14 looked to be hanging in the balance. When a recall was first broached last year after a backlash resulting from his flouting his own mask mandate and other stressing economic issues facing his state, the idea of ousting him before the end of his term was about 50/50, but there was a serious swell rising against the beleaguered Democrat. Since, there have been alternative Republican candidates entering “the race,” then the numbers shifted dramatically. The frontrunner, Larry Elder is the biggest culprit, if Republican strategists on the ground are to be believed. Elder’s presence has morphed a competitive contest into a rather banal one.

Elder is another of these goofy “conservative” talk show hosts. Before the age of Trump this used to mean something – now it is a place for abject lunacy. His candidacy in a wildly Democratic state centers mostly around name recognition, the usual 29 to 38% far-right militant radical vote, and for window dressing, being African American does not hurt. For a while that kind of thing held some sway, especially when he received a rousing endorsement from Trump himself as it was enough to gain a plurality among the right. But then a funny thing happened on the way to the governor’s seat; Elder started appealing to the body politic. It was then when things went rapidly south.

And I need to stress rapidly.

Californians, it turns out, are not so keen on someone who says before his first cup of tea upon being sworn in he would eliminate the mask mandates put in place by the current administration and then make it more difficult to fully vaccinate the state. This stuff is gold on the radio, where resentment, fear, and outlandish blather helps sell beer. On the campaign trail, however, it is poison. In the past two weeks the nearly 50/50 split to kick Newsom to the curb has gone the other way almost 20%. Now nearly seven out of 10 in the state support keeping the governor right where he is… 20% did not shift by the selling of a new Newsom, but the very possibility of a crazy Elder.

Now, I know that contextualizing a state or any local race into a national prognostication is foolhardy at best and quite frankly fucking insane at its core, but for the purposes of fun, let’s take what was happening to an obviously vulnerable sitting executive and extrapolate his story of seeming defeat to an unlikely reprieve on the national scene.

While Newsom’s governorship was being taken off life support, the president of the United States has been in a significant tailspin. Not since George W. Bush, the last president to enjoy a crossover appeal and rejection, has a president suffered the kind of nosedive approval ratings as Joe Biden in the past three weeks. As broached in the space recently, his steady 53% approvals since inauguration in January has sunk him to 45%. Not once in those weeks has there been a respite. The numbers dive, slowly, steadily.

The botched and badly communicated exit from Afghanistan and the return of COVID restrictions, rising hospitalizations, and deaths are the two big reasons. There has always been a sense that Biden is not completely compos mentis, and the former did not help this assessment. The COVID thing is beyond his control – the federal government can only do so much. If states like Florida, Texas, and most of the South wish to force schools to not mask children and basically ignore the Delta variant explosion, then so be it. But among independent voters, these issues have led to a softening and then a mass exodus.

This is a crisis point for Biden. Independents decide close elections, so without an opponent, and if things were to be settled this November instead of three years from now, he would be very beatable.

Which brings me back to California. There is still a fervor to want change at the top and Newsom’s approval numbers may not be overwhelming (he is at Biden’s former 53%), but once Larry Elder took his radio schtick into actual politics, it went the other way. If a Trumpian candidate is pummeled in California now, one wonders if Joe Biden might consider trolling Donald Trump to announce his candidacy, because there is a very strong possibility that if a sane, actual conservative runs in 2024, the president is in deep shit.

Of course, Biden has three years, not three months, but what California tells us, if anything, is that although a chief executive may not be the popular choice, his opponent matters. Not sure there is (the November election was less than a year ago) the stomach for another Trump run or for another Trumpian candidate, and since Elder has already started predictably claiming election fraud a week out, the fallout might also be equally as ugly.

Let’s see if the Elder vote shows up to make this competitive. But if he loses, and if he loses by ten points, his presence in the race clearly forced the electorate to choose between incompetence and bat shit crazy dangerous.