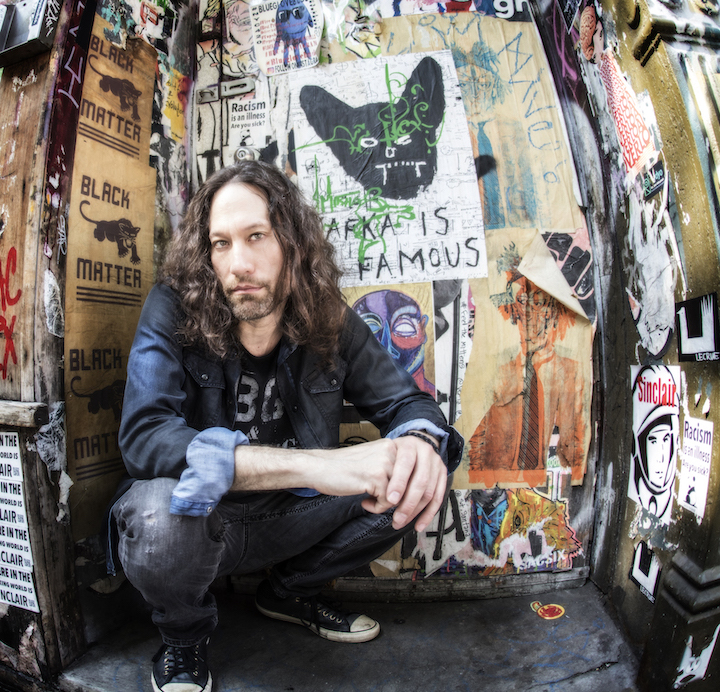 This Week Is All About the New Split Second Meltdown Single

You may not know his name, but you surely know his sound. (If you don’t… you will after you read through this.)

Keyboardist by day and well-rounded musician by night, Rob Clores has played a role in some of your favorite songs, performances, and releases in recent years. A Garden State native, Clores has payed homage to his Jersey roots by working with some of our greats, such as Stevie Van Zandt AKA Little Steven and the Disciples of Soul. He’s expanded further than that, though, adding the likes of the Black Crowes and Charli XCX to his repertoire. With a variety of influences, more collaborations than we can name, and oodles of musical talent, it’s imperative that Rob Clores’ solo gig take off – it’s the amalgamation of all these bewildering, yet deserving opportunities.

Split Second Meltdown is said solo project. The band founded by Clores lets his piano-tickling finesse shine, but a staggering fierceness in the overarching group is what takes the cake. While the frontman is a rocker who shines, it is as a whole that Split Second Meltdown can make waves in the current music scene. The band’s new single, “Big Game Hunting,” proves that, putting the production skillset that Clores has under his belt on display all the while. This track feels at home in the catalog of another tri-state friend of ours, Jesse Malin, which isn’t too much of a coincidence for Clores, who (of course) has worked extensively with the NYC legend.

Like Malin, Clores takes modern rock and roll and spins it on its head, further allowing the style of music to adapt to its surrounding, but still sound timeless and effortless at the end of the day. Split Second Meltdown is all about that inner turmoil felt within all of us in this day and age. It’s not a terrifying feeling, though, nor does it come across as angst-ridden. If anything, SSM songs like the new “Big Game Hunting” or earlier this year’s “The End Of Your World” are toe-tapping escapes into layers of instrumentation and homegrown musicality. It’s newly premiered, accompanied music video visually adds to the soundtrack behind it. It is equally as raucous, and even a bit whimsical in its classic rock taste. (Clores on guitar amidst black-and-white strobe lights? Yes, please!)

Rob Clores combines innate passion and ability with forward-thinking and inspiration. By working with others and learning from those around him, onstage and off, the keyboard player has stolen little hints of the best in the biz, so to speak. Clores has the honesty and the roar that the Springsteen’s of the world have. Clores has the tongue-in-cheek lyrical wit of Charli XCX-style sensations. Clores has the je ne sais quoi that only New Jerseyians and a few Big Apple natives know how to tap into. “Big Game Hunting,” as a must-listen release come Friday, November 12 on streaming services and now, by music video release on YouTube, is the early pinnacle of Rob Clores and Split Second Meltdown’s career. A five-star single and exhilarating new era for the musical NJ icon-on-the-rise.

MAKE SURE TO TUNE INTO THE “BIG GAME HUNTING” PREMIERE ON STREAMING SERVICES THIS FRIDAY! KEEP UP WITH ROB BY FOLLOWING HIM ON INSTAGRAM!