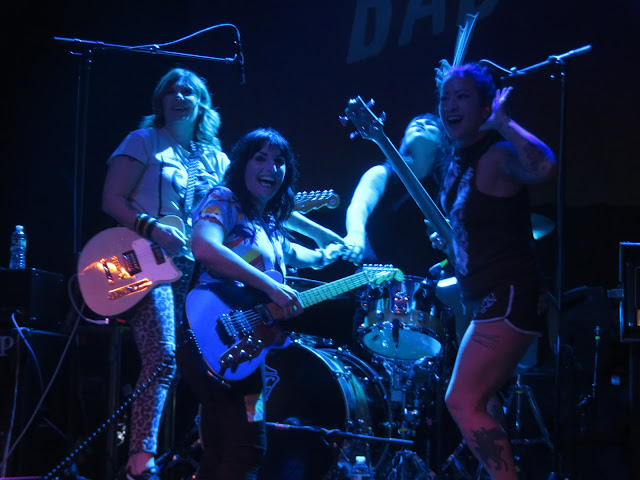 Who Is Rocking NYC in December?

The year is closing with a bang. After many months of isolation, bands are back on the road and playing our favorite concert halls and clubs. Here is what we can see in December.

In the arenas, Madison Square Garden will have a holiday concert with with Ed Sheeran, Dua Lipa, Jonas Brothers, Doja Cat, Lil Nas X, Kane Brown, and others, and headlining shows by Genesis, Andrea Bocelli, Billy Joel plus a four night stretch with Phish that includes New Year’s Eve. Barclays Center will have Playboy Carti for a night and the Strokes for New Year’s Eve; the Genesis concert there was cancelled. Prudential Center will have Dan + Shay, Pentatonix, Evanescence and Halestorm, and the Trans-Siberian Orchestra.

In the theaters, David Byrne continues his limited engagement at the St. James Theatre. The Beacon Theatre will have the Allman Family Revival featuring the Allman Betts Band and others, two nights of Brett Eldridge, and two nights of Gov’t Mule, which concludes on New Year’s Eve. The Capitol Theatre will have Chris Isaak, Hot Tuna, Moe, and Patti Smith. The Town Hall will have a benefit concert with Steve Earle & the Dukes, Bruce Springsteen, Rosanne Cash, Willie Nile, Matt Savage, and the Mastersons. Brian Fallon & the Howling Weather also will headline a night at the Town Hall; Straight No Chaser was cancelled.

The smaller clubs will have dozens of outstanding acts as well. The Highlights include Wet Leg at Mercury Lounge, Delicate Steve at the Sultan Room, Nothing at Saint Vitus Bar, and James Maddock at the Loft.

Happy rocking holidays and best wishes for a rocking 2022!

FOR THE FULL STORY AND PHOTOS BY EVERYNIGHT CHARLEY, CLICK HERE!