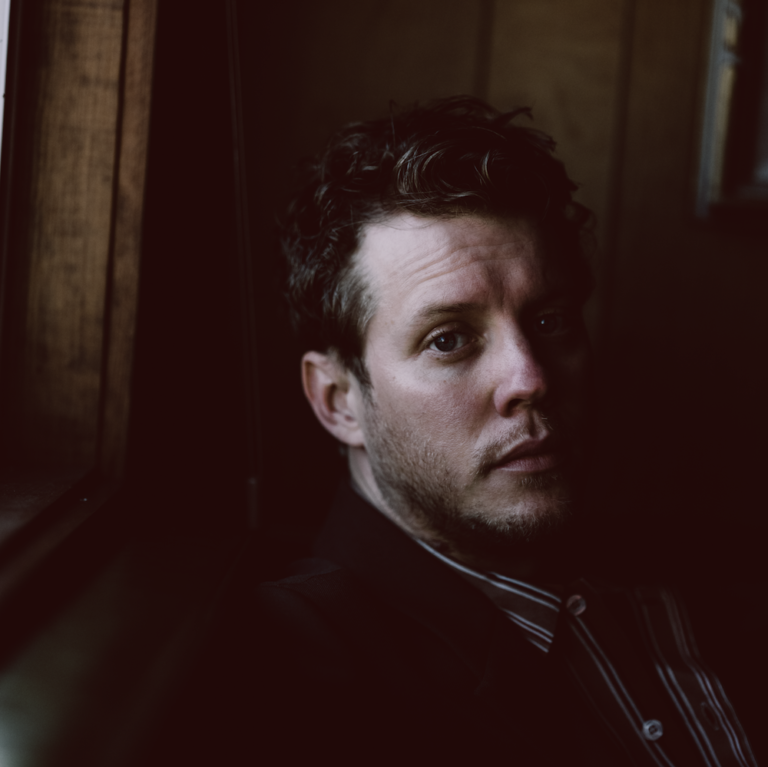 The Face of Modern Americana, Anderson East, Heads to the East Village

‘Singer-songwriter from Nashville by-way-of Alabama’ screams country music, but what this musician is doing can be described as so much more. There are quite a few retro, rootsy ingredients here, but it is a forward-thinking energy that leads this star’s bewitching discography.

“I think I’m in Charlotte. I’m not 100% sure,” says Anderson East during a recent phone call. There’s good reason for his uncertainty: he’s in the middle of his first intensive tour since the COVID pandemic began, playing his Southern-tinged mix of R&B and Americana across the U.S. (with an upcoming show at New York’s Webster Hall on January 21), and it’s been a bit of a disorienting experience for East and his band.

“It’s definitely nice that we’re allowed to get back to work, but it’s been mind-blowing how different things are everywhere you go,” East says. “Most of the cities we go in and walk around downtown, I’d say a third to half of all the businesses are gone. Nobody’s out. It’s shocking. I think for the most part, people are still reluctant to get back to normal.”

Fortunately, East has found that audiences are still willing to come out to see him perform. “We’re grateful for anybody that is coming out to shows right now,” he admits. “I’m just consistently blown away with the people coming to the shows. They’re just as much a part of the show as us actually playing. It’s this symbiotic shared relationship. We’re extremely thrilled to be able to put on a show and have people find meaning and value [in it].”

For fans who will attend the New York City show, East promises that “It’ll be a good time – that’s our main objective with it. We try to do a different show every night. Adding a little opportunity for spontaneity and creativity – it keeps us sharp! We’ve been reimagining some of the stuff off the new record [2021’s Maybe We Never Die], to just branch out and find a new places to go with those songs. We’ve been having a real good time playing them. The band’s sounding better than ever.”

Maybe We Never Die, East’s fifth full-length studio album, continues his rapid rise through the Americana ranks, which has included a Grammy nomination in 2019 for “Best American Roots Performance,” hit singles such as 2017’s “All on My Mind” and 2018’s “Girlfriend,” and a prominent film soundtrack contribution with “What Would It Take” for 2017’s Fifty Shades Darker. His mesmerizing blend of American roots rock with R&B, soul, and blues – sung with earnest emotion – has helped him stand out even in the hypercompetitive music scene in Nashville, where he is based.

This distinctive sound, East explains, is his way of keeping himself inspired. “I don’t want to be bored or feel redundant in what I’m doing. I like learning new things and experimenting. It’s definitely been an adaptation of what feels right and what feels sincere or worth trying.”

Growing up in Athens, Alabama, he aspired to become a musician, but it wasn’t until years later, after moving to Tennessee and becoming a seasoned performer, that he knew his dream was actually going to work out. “I could paint you a picture of this little dinner theater place,” he says of the moment that this realization hit him. At that show, “Something just connected. I had this almost out of body experience where you’re not attached to your physical self anymore. Once the song is over with, you kind of snap back: ‘Where was I? Where did I go there?’ I think in some respects, all musicians are some form of addicts, chasing that feeling over and over again, to just have some kind of rapport with the divine.”

Now that his career is well established, East tells us, he is appreciative of all the success he’s had – but doesn’t let it affect how he approaches his songwriting and performing. “I think the only pressure I have is to myself, at this point,” he says, adding that this attitude certainly comes into play with his current tour: “I want to be engaged with what I’m doing and not just be walking through the musical motions with things. I want to be inspired and have a good time, and let other people in on that.”

FOR MORE INFO ON ANDERSON EAST’S TOUR & HIS STOP AT WEBSTER HALL THIS FRIDAY, CHECK OUT HIS WEBSITE! TUNE INTO THE AMERICANA ARTIST, INCLUDING MAYBE WE NEVER DIE, WHEREVER YOU LISTEN TO MUSIC!