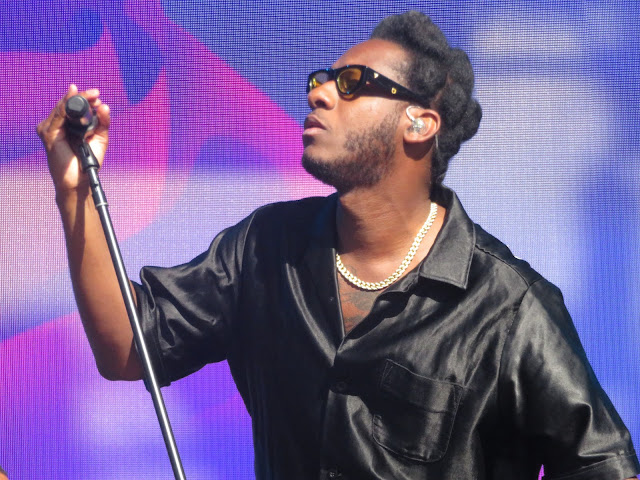 Paul McCartney on February 18 announced the Got Back tour,  a 13-city U.S. tour which will start on April 28 and end locally with a return to MetLife Stadium on June 16. He last performed at the East Rutherford venue in 2016. “I said at the end of the last tour that I’d see you next time,” said McCartney in a statement. “I said I was going to get back to you. Well, I got back!” Got Back marks McCartney’s first live shows since his 39-date 12-country Freshen Up tour in 2019.

Following an eight-year hiatus from live performances, Stromae announced on February 17 an eight-city North American arena tour from October 21 to December 11, including a return to Madison Square Garden on November 21. In 2015, Stromae was the first-ever exclusively French-singing artist to sell out Madison Square Garden. The new tour will support Stromae’s third album, Multitude, which will be released on March 4. Prior to the tour, the Belgian rapper will perform again at Coachella in April.

Leon Bridges will follow his spring tour with newly-added summer dates from July 29 to September 8. The tour now includes a headlining concert at Forest Hills Stadium on August 18. Little Dragon will be the support act. Bridges released his third studio album, Gold-Diggers Sound, in 2021.

Swedish progressive metal / rock pioneers and innovators Pain of Salvation announced today their return to North America for tour dates supported by Klone in May. The tour includes a local date at the Gramercy Theatre on May 27. The tour is in support of Pain of Salvation’s most recent studio album, Panther, released in 2020.

In addition, the following concerts were among those announced this week.

EELS postponed its 2022 Lockdown Hurricane headline tour dates to spring 2023. The Webster Hall show originally scheduled for May 24 will now happen on June 23, 2023. “We’re sure you’re getting tired of seeing announcements like this,” reads the band’s statement. “When we planned our 2022 tour seven months ago we hoped we would be in a more ideal place to carry it out by now. Hopefully things are improving but unfortunately, because of the current state of the pandemic and travel and local restrictions, we’re not quite at a point where we can pull off a tour. Our spring ’22 tour of Europe and the U.S. will have to be postponed to spring ’23. We’d come sooner but the rest of this year has been reserved by artists who previously had to cancel. We’re extremely disappointed we won’t get to see you this year, it was going to be doubly rocktastic after not being able to tour in 2020, so we will rock you triply in 2023.”

FOR THE FULL ARTICLE BY EVERYNIGHT CHARLEY, CLICK HERE!