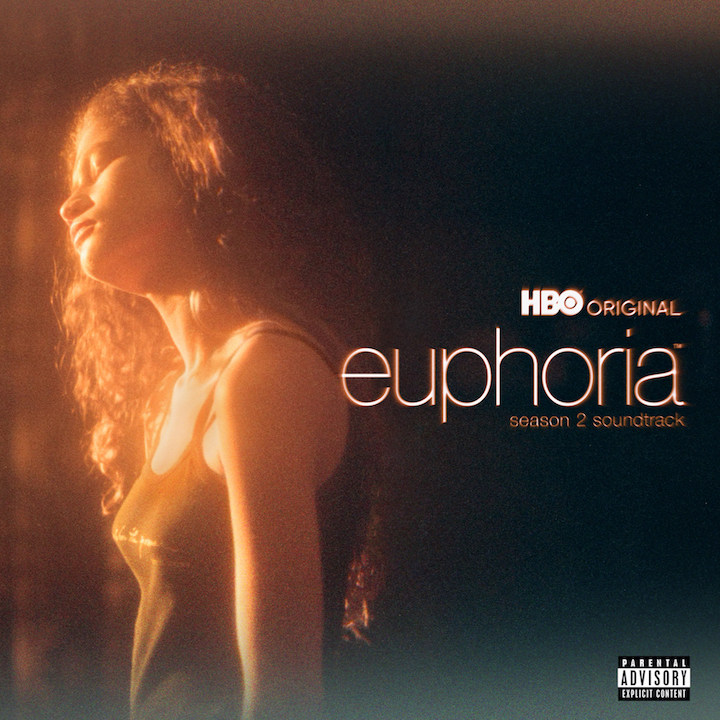 An Ode to the ‘Euphoria’ Season 2 Soundtrack

Spoilers, good playlists, and a few jokes ahead… all leading up to tonight’s season finale.

HBO’s Euphoria is what everyone’s talking about for a multitude of reasons. The performances from the cast, the fact this season was shot on film, the cinematography, and more. Although fans agree the story is lacking this season, one thing that hasn’t gone off the rails is the soundtrack. (Get it?) With the season finale dawning on us, it’s only fitting we don our red hoodies and dissect why this soundtrack is an attention keeper.

Whether it is mise en scene or scored, the soundtrack is a diverse playlist that feels as far-reaching as the topics covered in the plotlines. Music composer Labrinth, who won an Emmy for a song with Zendaya for the first season, provides another riveting score. It’s equal parts EDM, rap, and trap beats, but now this season, the addition of soul. In episode four, the composer makes his debut as a character in Euphoria, as a pastor, and sings his original song “I’m Tired” to Rue (Zendaya’s character) in a dream. Despite him being a popular musician, Labrinth has a long career in film scoring ahead of him.

There are some memorable moments where the songs made the scenes that much more iconic. In the first episode, Fezco’s (played by Angus Cloud) grandma (Katherine Narducci) has a badass scene where she shoots someone while wearing a blue silk suit, returns to the car, and drives off playing Steely Dan’s “Dirty Work.” It’s a double dose of Sopranos homage: Narducci plays Charmiane Bucco in the series and Tony Soprano (portrayed by the late, great James Gandolfini) also drives to Steely Dan.

Townes Van Zandt’s “I’ll be Here in The Morning” lends its melody to a montage of Rue and Jules (Hunter Schafer) recreating iconic pop culture romance references. Another standout moment is Bonnie Tyler’s “Holding out For a Hero,” which wowed fans with Ethan’s (Austin Abrams) showstopping finale during the ‘play.’ And who could forget Ben E. King’s “Stand By Me” with Fez and Lexi (Maude Apatow) blushing and burning bright?

Each character seems to have music associated with them. For example, Rue listens to classic soul music and oldies, such as Mahalia Jackson, Curtis Mayfield, and Bobby Darin. Elliot (Dominc Fike) listens to contemporary rap and trap, such as Baby Keem and Fleacoo. Jules likes dreampop – Mazzy Star and Lana Del Rey – the latter of which an original track on the soundtrack.

This is just the beginning. Each episode is jam-packed (Get it?) with stellar needle drops. There’s classical music, throwback rap, classic rock, and songs known best from their own movie scores – Selena, Biggie and Tupac, The Cult, the theme from Spartacus, lots of Hall and Oates, and the list just keeps going.

There’s something for everyone, and if you’re not bound to a single genre like me, you’re ecstatic to tune in. (Get it?) The season finale has a lot of pressure to deliver another memorable playlist… and I’m sure it will.

THE SOUNDTRACK TO HBO’S EUPHORIA (SEASON 2) IS OUT NOW! THE SEASON FINALE WILL BE AVAILABLE TO STREAM ON HBO MAX TONIGHT!