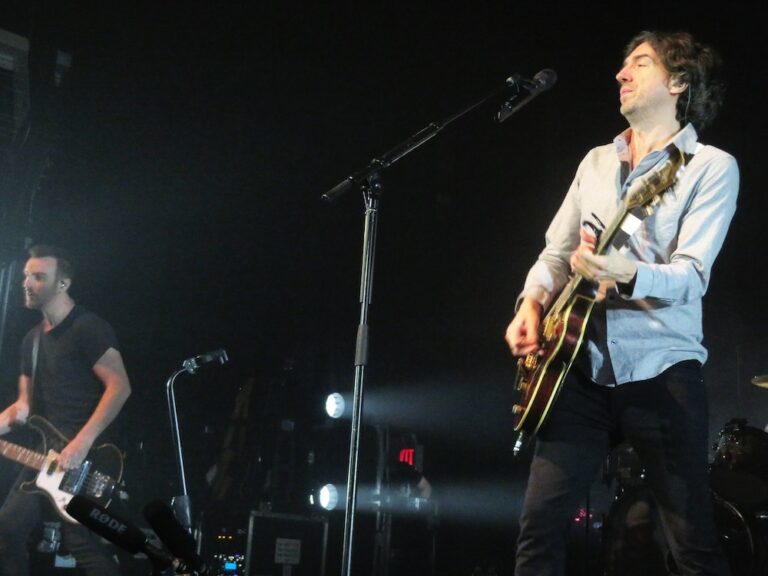 New York City offers a wide array of live music every night. One can see established music acts in larger venues or discover equally-talented unknowns in small bars and clubs. Note that the following two concerts are among those that were scheduled for this week but have been postponed to later dates.