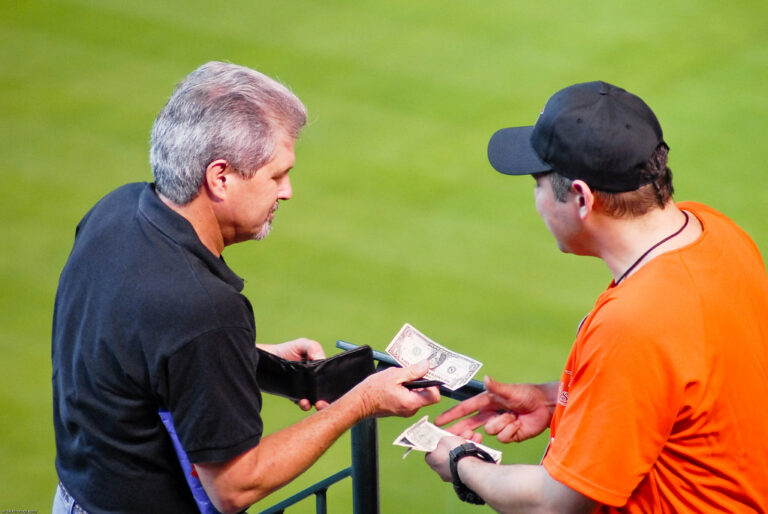 New rules for NYC – Courtesy of the Yankees & Mets $$.

In the most expected outcome for us stalwart cynics, the New York Yankees and Mets used their hefty financial clout to bypass health mandates for vaccinated workers in New York City, something not available to the over 1,400 workers sacked due to their refusal to get vaccinated. Unvaccinated millionaire baseball players can now ply their trade come this week for opening day as people who make something in the ballpark (pun intended) of $30,000 to $60,000 a year stay unemployed by the same city. In a world filled with examples why things ain’t fair, this one is a doozy. Especially for those who believe, as we do here, that rules for the rich and famous – also massive corporations like Major League Baseball teams – do not apply to the rest of us.

This was the week of the infamous Slap Heard ‘Round the World, which I was tempted to write about – saw it live and found it hard to fathom even after watching uncensored versions of movie star Will Smith assaulting comedian Chris Rock on live TV – but then I thought, if two men in their fifties can’t control their school-yard level teasing and vengeance, why should I comment? Shit, this is a space written weekly by a man in his fifties who challenged a sitting U.S. congressman to a fist fight in print. Cops were involved. Campaigns were upset. It was a merry time of misrule, but I had enough clout to get away with it, so I am the problem as much as the solution.

I am not saying I am rich (I am not, by Smith, Rock, or baseball standards for sure) nor famous, but if you have the First Amendment and the guise of satire behind you, there is some rope provided columnists that you might not have if you are not a member of the Fourth Estate and threaten to pummel politicians with their phone. Just ask the suckers on their way to jail for January 6.

Speaking of which, consider the ongoing mess that is Donald J. Trump, who has committed more crimes than any politician in our lifetime (and that’s before he became president of the United States), and can’t seem to get an indictmen. More investigations. Sure, investigations. Ha! We understand that means that rich and famous people don’t get busted for shit that would put us in jail for years. That’s how it goes around here (Cue “God Bless America” while throwing up). The Academy Awards Committee (whatever the fuck that is) is investigating an assault every human has seen a dozen times all over the planet. What is there to investigate? They should have ushered Smith out of the building into a police car just like they should have impeached and removed that thug Trump when he was in office and then ushered him into a police car. You know that would have happened to 99.9% of us, but that’s not how the world works.

Back to the Yankees and the Mets, who convinced the city of New York, one of the most hardcore purveyors of COVID-19 rules in the United States (I need to show a Vax card to get a slice of pizza), to toss its stringent restrictions so unvaccinated players can make that money. It doesn’t hurt that many of them are top stars. The Yankees’ best player, Aaron Judge, is allegedly not vaccinated and didn’t plan to be, and as many as 10 Mets, including the games’ best pitcher, Jacob deGrom, are also reported to not be vaccinated. Keeping them from filling the stands and bloating the TV and radio ratings won’t do for multi-million dollar entertainers. So, the Mets new billionaire owner, Steve Cohen, who incidentally donated (Invested, it turns out.) $1.5 million to the current mayor’s 2021 campaign, got on the horn and made some inquiries. So did Yankees President Randy Levine, esq. (the key to that prior sentence is esquire), running interference for billionaire son of George Steinbrenner and current CEO of the Yanks, Hal. They both worked Eric Adams like a hand puppet for weeks to get this new ruling.

To bury the lede, Mayor Adams held a press conference to lift health restrictions for all of NYC’s “entertainers” everywhere (good cover to lump in mimes and buskers with MLB power) at the N.Y. Mets’ Citi Field. No more blatant spit in the face of health concerns and the ignoring of the 1,400 city workers could have been conjured by a Hollywood PR firm that frantically tries to paint Will Smith’s brutish behavior as a noble attempt to protect his wife, his race, and his profession’s honor by acting like a jabbering ass-hat.

I jest in place of rage. This is a fucking travesty. What changes from a transit worker and Aaron Judge? Money. Lots of money. That’s it. Cash. Not science. Not health. Not the greater good for the community or the city. Nothing. This is as craven a cash grab as can be displayed in broad daylight. (Cue “Money Makes the World Go Round” while you go fuck yourself).

And let’s face it, who cares about sanitation workers, firemen, cops, and the rest of the city’s civil workers when we can see baseball? I mean, I don’t live in NYC, and I am barely part of the human race, much less a functioning citizen of this long-line of bullshit country, so if I can see my Yanks and my friends can see their Mets, then I guess all is good. But, is it, really? Is it more of the hold-your-nose kind of thing we’re doing with the evils of the NFL or college sports and the moral sinkhole that is the Olympics? Or the NBA, for that matter, as the Brooklyn Nets used several lobbyists at the cost of tens of thousands of dollars harassing the mayor’s office for months to get their flat-earth jackass point guard, Kyrie Irving back in business.

The answers are: Yes, all is good, and: No, hardly anyone one cares. I haven’t seen much outrage for this than usual. I think maybe a boycott might be in order for those who move with the whims of the almighty dollar, but, alas, I only watch the Yankees now. That is what is left of my interest in sports. So, fuck it. If this is how NYC and Mayor Adams wants to play this, I shan’t argue. Free market capitalism at its best.

When nurses ask me why people playing a child’s game make 50x what they do, I point to the utter, sad, fucking horsecrap hypocrisy of this. Because that’s what we do here, make it clear we are all full of steaming shit so that we can go back to watching the curveball snap and someone go yard. Let us all bask in its obvious disregard for sanity, comportment, morality, and reason.