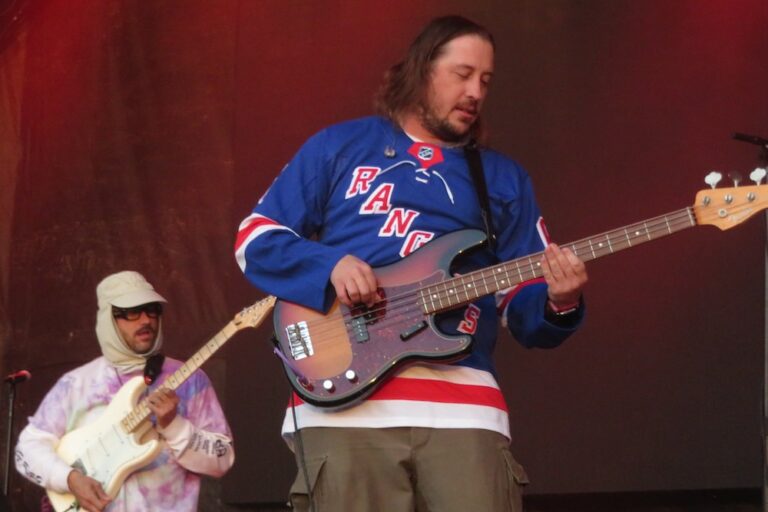 Portugal. The Man at Governors Ball on 9/29/21 / Everynight Charley

The Best Live Music in NYC This Week

The Manhattan Beat recommends the following 70+ live music events in New York City this week. Contact the venue for set times, ticket availability, COVID compliance, and other updates. Note that some performers and venues continue to require proof of vaccination and/or masks for indoor entry.