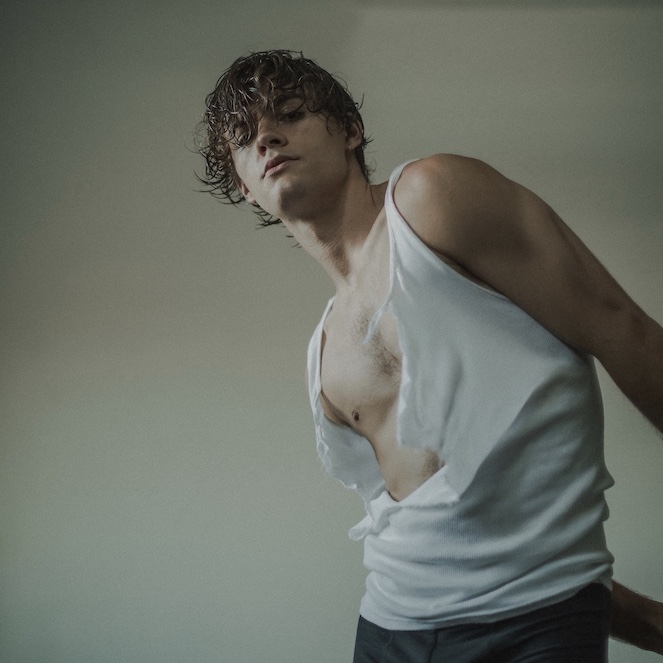 Jordan Doww is where music and mental health coincide. For many, art runs parallel to the artist – it is a reflection of one’s self. For this budding singer-songwriter, his latest single doesn’t simply hold a mirror up to his face in a way to elevate the person that his charmingly good looks and acting career have made him out to be. Rather, the song slices through the barrier once put up between the personal and the public, opening the inner workings of the star up to the world… but not before he opens up both to, and for, himself.

Multitalented is practically an understatement for actor, comedian, and Internet personality Jordan Doww, yet he has recently cemented another label to his name: musician. That’s right, Doww’s mini-movie making life is turning a corner. While fans weren’t oblivious to the two-time Teen Choice nominee’s musical chops, they were taken aback by just how serious his cover songs and original tracks would soon become.

“Had Enough” set the tone for a new chapter in Doww’s life upon its release over the winter. It’s a number that will leave you yearning, cut-up for something not tangible and someone not feasible. That’s the beauty of this song: it’s interpretive. As the artist himself admitted to us in conversation, it was originally about that someone and that person who you hoped would never change. What it ended up being was a look inward, an impassioned and penetrative song in which the once faceless person within the narrative was himself. He was the one who changed, who was hoping to change, who was looking to make a change.

And change is what he did.

Jordan Doww began to heal as “Had Enough” took shape. Music was not just an outlet, a mode of escapism, but it was a way for self care to intersect with his creative endeavors. The singer brought himself to life internally and externally once again, which in turn inspired his journey and allowed him to evolve. He began prioritizing his mental health, moved out of Los Angeles, and took an intimate look at what he himself had “had enough” of. Sonically, visually, emotionally, all of the stars aligned for this song to mean what it did for its creator, but also its listener. Fans were on board with the on-the-rise performer and are still hanging on every word. Moments are rarely lost in translation and memories no longer need to be overthought with Jordan Doww at the helm. He used this song, as it came to be a package deal of audio and visual artistry, to convey the message that growth is vital in order to become your best self. You need to do more than run parallel to yourself, you need to cross paths with your emotions and do whatever it takes to get to a point of positivity and productivity (even if that means leaving sunshine-y L.A. for snow-in-April Detroit).