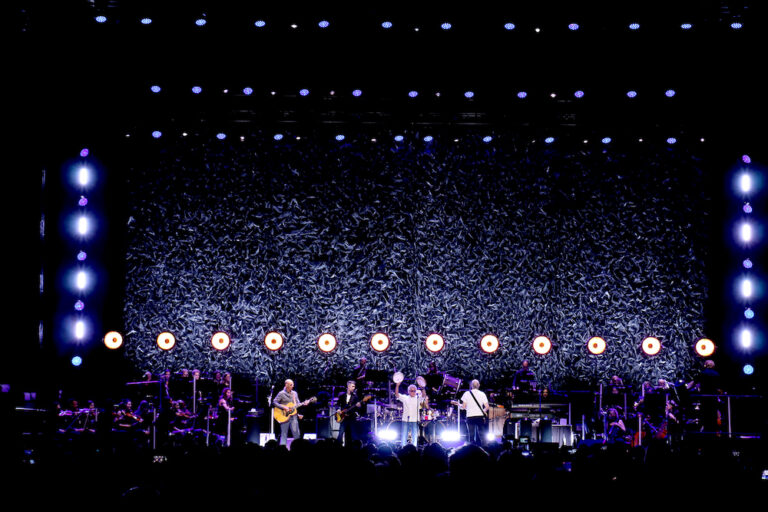 The Magic of The Who: One More Time

Whether a fan for decades or a newcomer to the scene, one thing is for sure when it comes to The Who: to know ’em is to love’ em.

Wizards, hold the pinball. The Who took over Madison Square Garden on May 26 and their rockstar skills were something to behold. The band was in tune, in key, in sync. There is a sort of magic between Roger Daltry and Pete Townshend, a wizarding sort of magic, that can only be understood by themselves – their band. Dedication seeps through their pores and onto the stage. Songs with the richest of history come to them like it is second nature. Each moment is appreciated by the crowd just as much as the band. Ehud Lazin, a fierce Big Apple photographer with an eye for the live setting, used his talent and his lens to depict the whirlwind nature of a true classic rock band (plucked right out of the British Invasion of the mid-late sixties) sharing decades of hits and deep cuts to adoring, generation-spanning fans in New York City.