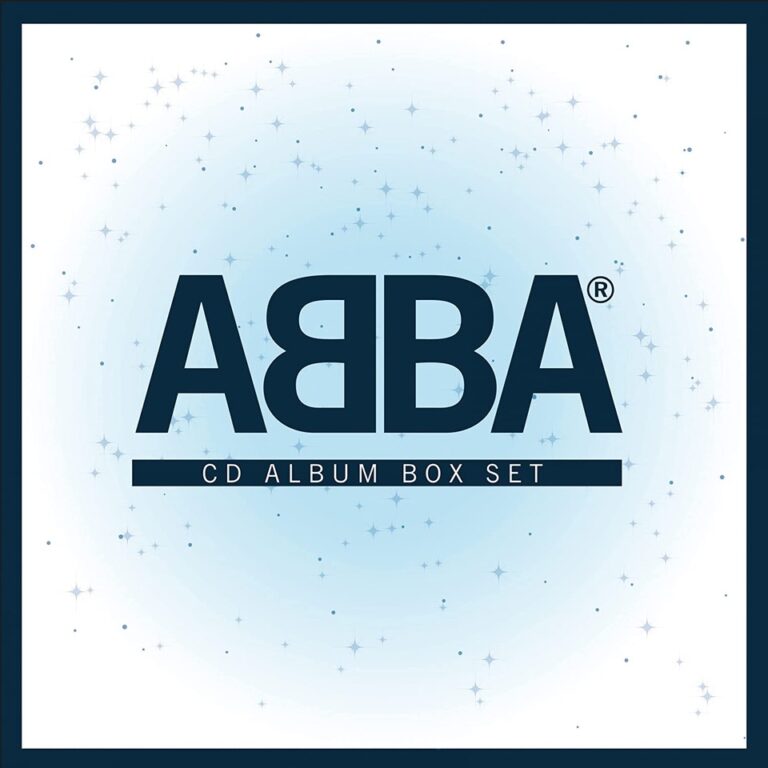 The pop group ABBA – two Swedish couples who married and later divorced – got off to a shaky start. One of its earliest songs (1972’s “People Need Love”) rose no higher than number 17 on its home country’s charts and never even cracked the U.S. Top 100, for example. And while the quartet did better in Europe with 1973’s “Ring Ring,” that tune, which featured Swedish lyrics, also failed to register in the States.

Like Beatles manager Brian Epstein, however, ABBA manager Stig Anderson kept his eye on America. The group’s second album included both English and Swedish versions of “Waterloo,” which in 1974 made it to No. 6 in the U.S. and topped charts in the UK and several other countries.

Not long after that, ABBA became an unstoppable hit machine. The group went on to sell upwards of 150 million records worldwide with such smashes as “Honey, Honey,” “I Do, I Do, I Do, I Do, I Do,” “S.O.S.,” “Mamma Mia,” “Fernando, “Dancing Queen,” “Knowing Me, Knowing You,” “The Name of the Game,” “Take a Chance on Me,” “Chiquitita,” “Super Trooper,” and “The Winner Takes All.” In fact, the quartet scored so many hits that 1992’s 19-track ABBA Gold: Greatest Hits – which has itself sold 30 million copies – couldn’t contain them all; More ABBA Gold: More ABBA Hits, a 20-track collection, is among several follow-up compilations.

For some fans, such packages will suffice. While known as a singles band, however, ABBA carried its winning formula to many of its album tracks, which is why serious fans might want to consider the 10-disc CD Album Box Set, an updated version of 2008’s The Albums. Both collections feature all eight long-players that the group released between 1973 and 1981 – Ring Ring, Waterloo, ABBA, Arrival, The Album, Voulez-Vous, Super Trouper, and The Visitors – plus a bonus disc of non-LP tracks. That last CD is somewhat shorter on the new anthology than on the earlier one, but the 2022 box compensates by adding last year’s bestselling Voyage, which was the group’s first new LP in four decades.

A collection this expansive should have also incorporated liner notes and a discography of the singles with chart information, and it wouldn’t have hurt for the compilers to throw in the group’s two live albums and a smattering of rarities. Still, there’s plenty here to keep fans occupied – 103 tracks, with a total playing time of nearly six and a half hours. Nearly all the songs were co-written by Bjorn Ulvaeus and Benny Andersson, the group’s male members, though manager Anderson – a prolific lyricist long before he met up with ABBA – also receives a credit on about two dozen numbers.

There are occasional throwaways, such as the attempted reggae of “Tropical Loveland” and “Hole in Your Soul,” an inane flirtation with hard rock. But many of the non-hits are just as addictive as the well-known tracks. Song after song boasts ABBA’s irresistible wall of sound, which incorporates soaring melodies, terrific vocal work, hooks galore, and inventive use of synthesizers. Granted, this is mainstream, often syrupy stuff, and the lyrics can be puerile, so you may want to call this ABBA box a guilty pleasure. But guilty pleasures don’t get much more pleasurable than this.

Brad Absher and the Superials, Tulsa Tea. Swampy Southern soul permeates this eighth CD from singer and guitarist Brad Absher, which may or may not have been recorded live in the studio but sure sounds as if it was. The rather brief (29:13) album, which features a generous dose of horns and organs, includes a cover of the Iguanas’ “So Tired” plus seven excellent Absher originals. All of them underscore his contention that he wears his heart on his sleeve. Highlights include “So Tired” and “Neutral Ground,” both of which focus on the challenges romantic partners face; “Goodbye for Now,” which the singer wrote about his only child, who died in 2016 at age 24; and the album-closing “Turn It Up,” where Absher duets with guest vocalist Briana Wright.

David Newbould, Power Up!. You know the adage that has been applied to various locales and advises, “if you don’t like the weather, just wait a few minutes”? Well, if you don’t like what you’re hearing on this fourth full-length studio album by roots rocker David Newbould, you should do the same, because the next song is likely to deliver something completely different. The 11-track program makes room for everything from funky guitar-based rockers (the title cut and “Last Letter”) to a Crystal Gayle cover (“Ready for the Times to Get Better,” which features violinist Kristin Weber) to a bluesy folk tribute to the late, great John Prine (the charming “Home Depot Glasses”). The album is well worth the ride but fasten your seat belt because it could get bumpy.

Michael Martin Murphey and Ryan Murphey, Road Beyond the View. Singer-songwriter Michael Martin Murphy – best known for such songs as “Geronimo’s Cadillac” and “Wildfire” – released his debut album in 1972. Half a century later, he’s still exploring fresh territory. Road Beyond the View finds him collaborating in both songwriting and performance with his son Ryan, who first joined his father on stage when he was three. The consistently excellent album is less country-oriented than most of Murphey’s past efforts; instead, it features lots of wonderful jazz-inflected virtuoso guitar as well as Latin-influenced tracks like “La Plaza” that would seem at home alongside a samba.

Rod Picott, Paper Hearts and Broken Arrows. Rod Picott’s powerful, weathered vocals combine with appropriately spare instrumentation and evocative story songs to make this Neilson Hubbard–produced collection a standout. Picott smiles in the photo on page one of the accompanying lyrics booklet, but his somber expression on the CD cover picture is more indicative of the material within. In “Lover,” for example, he sings that “I know most of my best is behind me [and] I’ve been without love for so long,” while the protagonist of “Valentine’s Day” “spends the holiday alone, “no one’s hand in my hand.” You’ll also find a song about the sad life of boxer Sonny Liston and another that references the tragic death of singer Marvin Gaye. But don’t let such bleakness keep you away. Hope mingles with sorrow throughout, and Picott’s melodies and vocals deliver beauty alongside the melancholy.