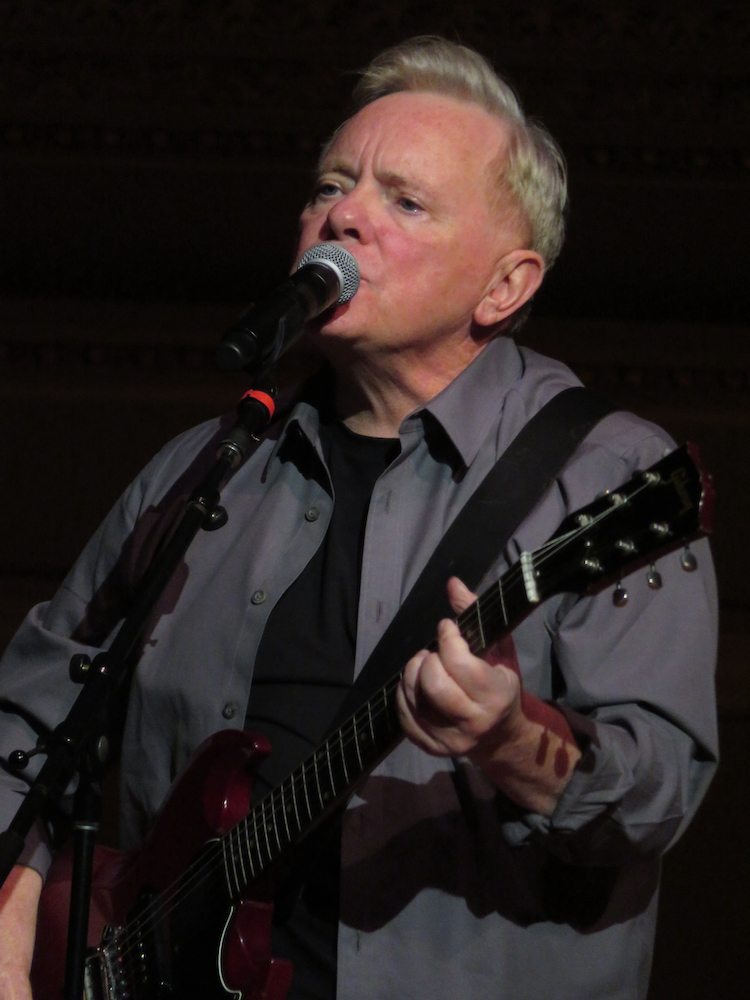 The Manhattan Beat regularly lists the best live music events coming to New York City. The twice-weekly listings also celebrate via photographs some of the musicians who have performed locally in the past few days.

The following concerts originally scheduled for this week are postponed or canceled. Look further down these listings for alternate choices for live music.

Everynight Charley recommends the following 80+ live music events in the New York City area this week. Contact the venue or the artists’ social media to confirm ticket availability, show times, COVID compliance, and other updates. Note that several artists and indoor venues continue to require proof of COVID vaccinations and/or mandate the wearing of masks.

Danileigh at the Gramercy Theatre

The Jack Grace Band at the Ear Inn

Zach Bryan at the Rooftop at Pier 17

Crossfaith, Limbs at the Gramercy Theatre

Black Joe Lewis and the Honey Bears, Cedric Burnside at Brooklyn Made

Joan Shelley, Wednesday Knudsen at the Music Hall of Williamsburg

The Gaslight Anthem, Jeff Rosenstock at the Rooftop at Pier 17

Crossfaith, Limbs at the Gramercy Theatre

renforshort at Baby’s All Right

Cortex at the Music Hall of Williamsburg

Triathlon at Brooklyn Made

The Amish Outlaws at Café Wha?

Mulebone at the Ear Inn

Allen Gogarty at the Red Lion

The Tedeschi Trucks Band, Amy Helm at the Beacon Theatre

The Melvins at Irving Plaza

Clannad at the Gramercy Theatre

Covey at the Bowery Ballroom

Puddle of Mudd, the Outfit at Sony Hall

Crooked Colours, Swimm at the Music Hall of Williamsburg

Kolker at the Bitter End

Augie Bello at Heaven Can Wait

Days of Wild at the Red Lion