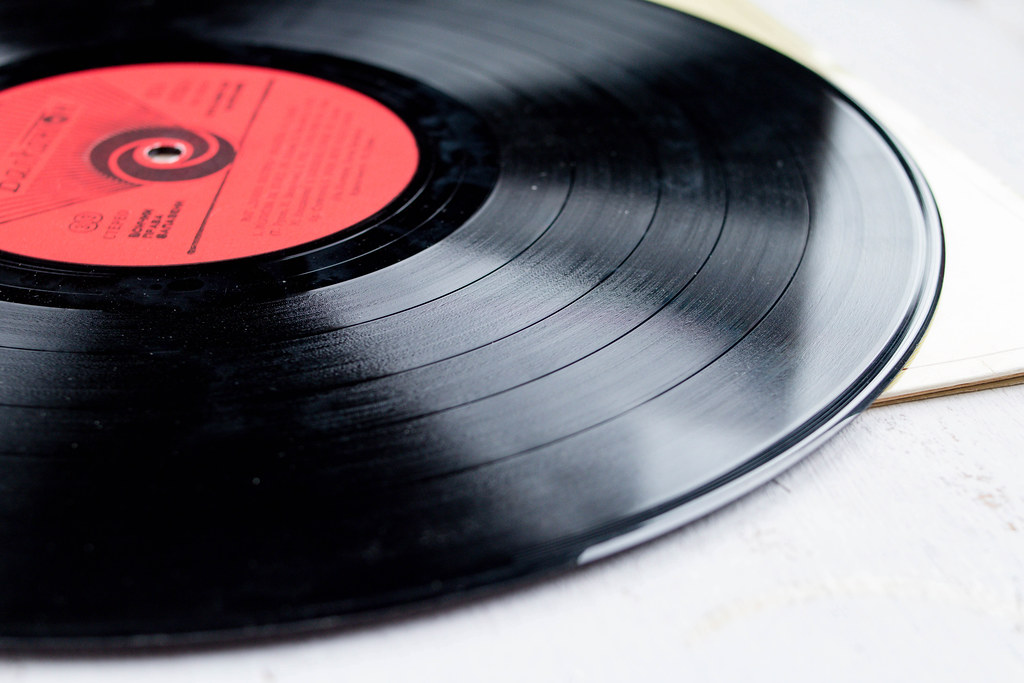 "Vinyl Record" by wuestenigel is licensed with CC BY 2.0

For the last 42 years, Vintage Vinyl has been home to so much more than records. The infamous Garden State store has hosted giveaways, auctions, and events. It has had some of the most beloved local and national talents walk through it’s doors, including the likes of Jack Antonoff and Nikki Sixx.

The independently owned and operated shop solidified it’s place in Jersey culture and the bustling music scene back in 1979, so the announcement of it’s impending closing shattered the hearts of generations of vinyl fanatics, nostalgic teens, and stars alike. In an Instagram story yesterday, June 21, Antonoff wrote, “best place on earth. let’s go as much as possible while we can this july new jersey.”

Owner Rob Roth admitted to My Central Jersey that it wasn’t the location, the digital era, or even the pandemic that really pushed him to close the store. “My age is 65 and I’ve been doing this for 42 years and I’m tired. I have children who live out-of-state and a grandchild, and those are at the forefront of my mind.” He’s still immensely grateful for the time he had, the joy he brought, and the people he met. Now, he’s processing the decision and announcement as condolences, questions, and customers roll in. (Everything is 30% off at the moment.)

The premier record store resides in the Fords section of Woodbridge, New Jersey and has seen visitors from all parts of the country – not just the state, although it is the locals who brought life into the shop year after year. Like our friend Antonoff said, we all have to go and support in Vintage Vinyl’s last weeks in operation, as July 31 is the final day you can dig through the historic crates for waxy music, underground CDs, and all the physical music memorabilia you could imagine.

Who would have thought that what was once a Garden State hole-in-the-wall would become such a prized piece of Jersey culture? We will forever support and miss our friends at Vintage Vinyl. They were a staple in this community and a long time advertiser in our print edition over the decades we were all in business side-by-side. From one long-lasting, old-school team to another: thank you.