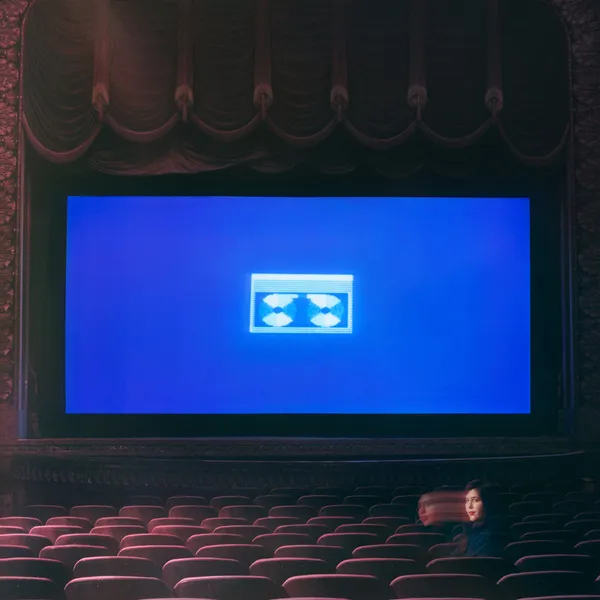 Indie singer-songwriter Lucy Dacus is anything but ordinary. Admittedly, I was late to the party for Dacus’ career, though I’m extremely grateful to have found her in what may be her musical prime. Lucy’s music is deeply confessional; it’s almost as if we’re peering into her lock-and-key diary. She gets right down to the (oftentimes bloody) heart of the matter in her songwriting. This is exhibited in her 2016 and 2018 records No Burden and Historian, as well as her collaborative project boygenius from 2018. The latter was a fitting team effort with Phoebe Bridgers and Julien Baker, and this trio was a perfect match both musically and lyrically. The majority of Dacus’ music is recorded in Tennessee with her producers being close friends, part of which contributes to her music being so deeply personal, as if she cracked her skull open for everyone to see what is inside. The artist is an open book when it comes to her personal life, describing herself as “kind of queer” and identifying mostly as pansexual. This information adds great context to her work and made many of her heart-wrenching lyrics even more relatable for me.

Lucy Dacus’ latest record, Home Video, was released on June 25. The album opens with “Hot & Heavy,” which begins with a subdued version of the chorus of the track, an unusual change from popular cadence. The phrase “hot and heavy” turns out to be a euphemism that anyone can relate to: being not just a blatant sexual innuendo, but rather an account of a personal situation that has left her exhausted and unable to bottle up emotions any longer. This leaves the musician feeling as though she has been thrown off balance. You can feel her anxiety through the chorus as she sings, “Being back here makes me hot in the face / hot blood in my pulsing veins / heavy memories weighing on my brain.”

Following the first verse, the chorus comes back with force, insinuating that the things weighing heavy on her mind are taking her away to another place, whether she wants to be taken or not. She sings, “Couldn’t look away even if I wanted / try to walk away but I come back to the start.”

“Christine” is a song that I needed to hear years ago. Dacus is being honest, blunt, and unconditionally caring toward a friend who she believes deserves better than what she’s got. She also knows it will take quite a bit of convincing to get her friend to agree. The subject’s self-worth is suffering and Dacus’ lyrics are an attempt at repairing that, as well as asserting her disapproval of the relationship as a whole. She’s willing to go to extreme lengths to express her heartbreak for her friend. “Throw my shoe at the altar / I’d rather lose my dignity / Than lose you to somebody who won’t make you happy.”

Following two bittersweet ballads, “First Time” is a sarcasm heavy love song with quite a bite. The tone is quickly set by an almost eerie synth and a distorted bass. Aptly named, in this track Dacus reluctantly accepts that nothing could ever compare to the first time, that first feeling, or that first touch. She may be feeling regret about a past relationship, too, knowing things aren’t the same anymore. This is something that cannot be ignored, nor does she want to.

“VBS” is another story-song discussing Lucy’s time at vacation bible school and an adolescent love interest she met there, ironically enough. As I moved through her previous two records leading into this one, her lyrics feel mature for her age, even being only 26-years-old. “Sedentary secrets like peach pits in your gut / Locked away like jam jars in the cellar of your heart / waiting to be tasted and ultimately wasted / You were gonna win me over from the start.” She has more evolved perspectives on this youthful story, written many years after the encounter from her childhood.

Beginning with soft acoustics and a low drum beat, “Cartwheel” is a recollection of a summer night. Lucy’s music generally ebbs and flows as it builds anticipation, but then comes back down to a slower tempo – sometimes jarringly. She has a knack for expressing her lyrics more deeply through the musical accompaniment, fitting together like puzzle pieces. She’s described this album as a look into her ‘coming-of-age,’ and “Cartwheel” is about what felt like such a disconcerting love at a young age. It’s easy for the star to reminisce about that.

“Thumbs” has a slower melody comprised of raw vocals and soft synth in the background, giving off a feeling that is very intimate and somber. In an interview with Pitchfork, Dacus said that she felt insecure about playing this one live, however, her boygenius bandmates encouraged her to perform the piece at shows. This came as a surprise to me, as many of her other frequently played songs are brutally honest and intimate, as well. Maybe the subject of the piece is whom she feels she must protect; a friend who has an estranged relationship with her father which surely puts a strain on their mental state. Listen with caution, for it may bring some tears.

An adoringly sweet song, “Going Going Gone” is another tune about grade-school love, with wistful lyrics about a boy she had feelings for when she was young, intertwined with some more serious lines. “The color filtered out / like pulling teeth out of a cloud / The bloody battle ended / No, the sun can’t break the habit of going down.” The sun going down seems like a metaphor for an ending of sorts as the analogy is used several times.

The next track, “Partner in Crime,” has uncharacteristically distorted vocals that is unlike anything else on the record. She thinks back to a memory, “Could you tell what I was thinking? / My heart’s on my sleeve, it’s embarrassing, / The pulpy thing, beating.” There is so much here to unpack. “Do you love me, do you love me not?” Teenage heartbreak can be so cruel. After verse four, the distorted bass and guitar are newly eruptive. This song feels full of sorrow for Dacus, which is possibly the reason for her choice to distort the vocals throughout.

A rather poppy single off the new record, “Brando,” has candied guitar riffs strumming before the beat of the drums comes in. Repeatedly, she croons, “All I need for you to admit / is that you never knew me like you thought you did.” This was an excellent selection as a single to represent the content to come within the rest of the record, saving the more somber, personal songs for listeners to immerse themselves in when the record was released.

The closing song on the album is “Triple Dog Dare,” which is a plea for her equally young counterpart to escape the circumstances that are keeping them apart. They are described as star-crossed lovers, with unapproving families blocking their way. “Your lip was trembling when you said that we are cursed / You’re trying not to cry…I want you to tell me that you miss me / Want you to hold and hurt and kiss me.” As per the song’s title, she dares them to come along with her and run away. “Triple dog dare” repeats and fades out into an electric guitar frenzy. In the outro, mournfully, she sings, “Nothing worse could happen now.”

Despite the album being a collection of ‘coming of age’ stories from Lucy Dacus, mostly revolving around childhood emotion, there is plenty for anyone to relate to in her lyricism on Home Video. Her words may just break you. This record was full of heartache and torment, in a breathtakingly cathartic way. It may bring you back to your childhood or it may be something you can relate to you here and now. This album did both for me.