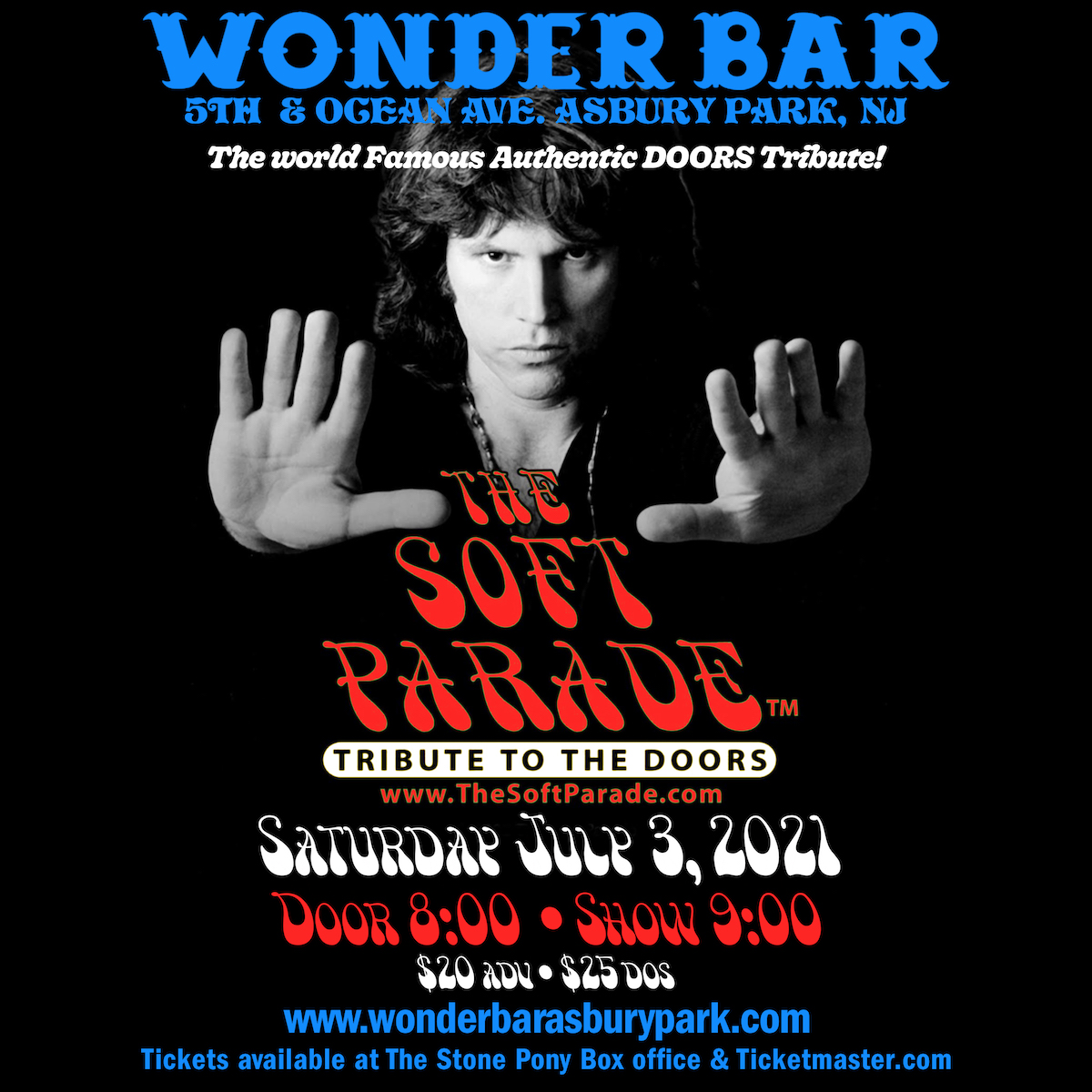 Imagine spending July 4th at the historic Stone Pony venue, on the shores of Asbury Park, New Jersey, with great live music acting the as the soundtrack to the weekend. What’s more American than that? (A lot of things, yes. Apple pie, Tom Brady, hamburgers, Miley Cyrus’ hit “Party In The U.S.A.,” are just a few examples. Beachside concerts where Bruce Springsteen got his start and fireworks are going off? Up there on that list!)

The Stone Pony is thrilled to have fans coming by their coveted Asbury Park lot once again with the nearby beach and boardwalk (Hi, Wonder Bar!) serving as wonderful places of gathering in a pseudo-post-pandemic world. As live music returns and music lovers get together to dance the night away, these beloved Jersey venues are preparing to host not one, not two, but three events for the upcoming holiday weekend.

Friday, July 2 features a three hour (7:30-10:30pm) set from Baracata Band, one of the area’s top tier party bands. Who else could knock the Friday night before July 4th out of the park? No one! Not to mention it’s the Baracata Band’s Stone Pony debut, meaning if they had exhilarating shows before…. Well, we haven’t seen anything yet.

Saturday, July 3 celebrates The Doors. Yesterday, July 29, was the 50th anniversary of Jim Morrison’s death. The captivating frontman and lyrical prodigy has been out of our lives for five decades, but his music resonates stronger than ever – and has lasted this long because of it’s jazzy, singer-songwriter-esque take on (now classic) rock. One of our favorite Doors tribute bands, The Soft Parade, is taking the stage at Asbury Park’s most famed bar: The Wonder Bar! This two-set show is starting at 8:30pm, ends at 11:30pm, and lets people in at 8:00pm… so mark your calendars accordingly.

Sunday, July 4 is gearing up to be so much more than hot dogs and sparklers. Stone Pony South Side is welcoming Williams Honor for a 21+ full band show at the prestigious club. Doors open at 6:00pm, but the show doesn’t end until at least 10:00pm. With fireworks on the beach, food and drinks on the boardwalk, and music at the Pony, this July 4th event might be more reminiscent of pre-pandemic times than anything else. Oceanfront rocking, loud music jamming, and United States celebrating – July 4th weekend, here we come!

Tickets, details, and more can be found here.