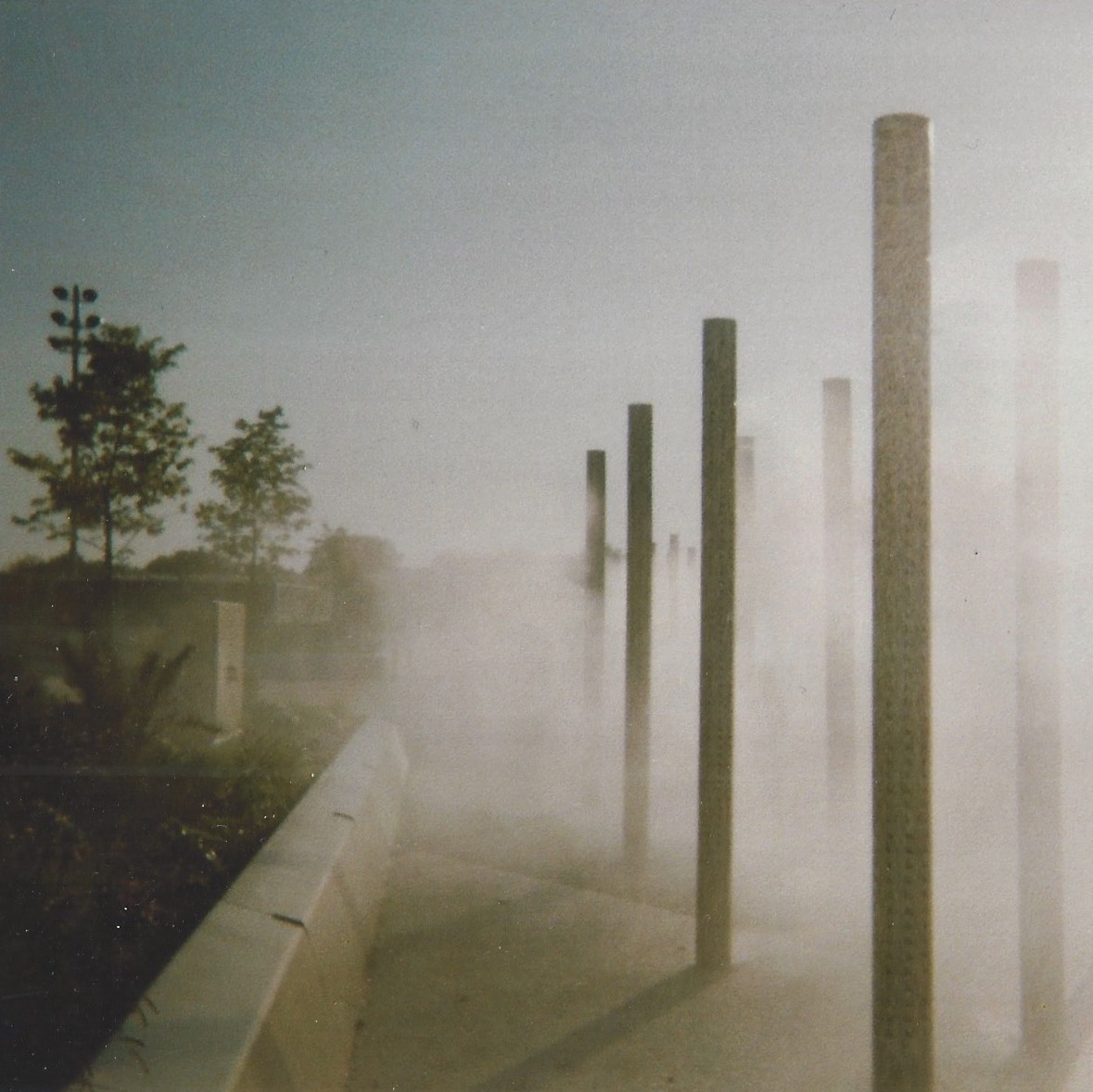 New Jersey often splits things in half; arguments (Taylor ham or pork roll?), beloved storylines (The Sopranos vs. The Many Saints of Newark), and even the state itself (North and South) – just to name a few.

Hopping on board with that Garden State trend is Idle Wave, a glamorous alternative outfit hailing from the windy, pop culture-stuffed shores of Asbury Park. Nameling, a contemplative artist with a similar background and just as much heart, has been in Idle Wave’s corner since day one (and vice versa). Together, this expertly mixed and mastered pairing of songs make up Summer Split, an emo-laden journey just over six minutes long that features the best of both acts in a comfortable, spirited setting.

In 2018, Idle Wave released their debut EP. In 2021, Nameling released his. With their respective approach to music, timing, and creativity in their own pockets and enough individual experience to bounce sounds and styles off one another, this split came out spectacularly. Made up of “.mov” and “Angels,” Summer Split is a groovy one minute and jarring the next.

There is influence pulled straight from the deep cuts of Weezer’s Blue Album with intimate notes of Post Malone, Mac Miller, and Kings of Leon bouncing around, as well. (Only if you listen carefully, though… which you should. There are layers to unveil in both of these songs and skills to still uncover from both acts.)

The Aquarian is honored to premiere Summer Split for Idle Wave and Nameling in all of it’s simple, but effective emo glory. Find it now on your favorite streaming service and fall in love with the artistic path this split takes you on as we reach the peak of summertime heat and vacation antics.

SUMMER SPLIT IS OUT NOW! FOLLOW IDLE WAVE AND NAMELING ON INSTAGRAM TO BE IN THE LOOP WITH ALL THEIR MUSICAL HAPPENINGS.