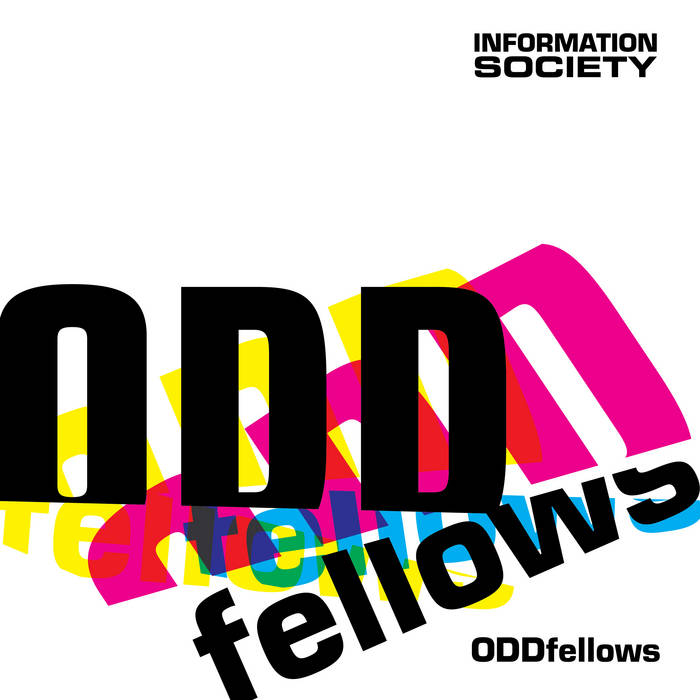 One New Album, 10 New Songs, but All Old-Fashioned Information Society

Electronic music pioneers Information Society are back… with a bang!

Information Society released their eighth studio album ODDfellows today, but prior to this new album’s release, Information Society were considered electronic music pioneers. In the 1980s they were one of the many bands to define the new wave music movement and what we now know of it. Their self-titled debut album, which dropped in 1988, contained one of their biggest single to date “What’s On Your Mind (Pure Energy)” and is notable for having a spoken word section provided by Leonard Nimoy. It was monumental, because he is best known for playing Spock on Star Trek.

While listening to the new songs part of the Oddfellows album, I could tell that Information Society had smartly decided to go back to their roots. It’s modern and technically sound, but the album feels like a time travel back to the eighties and their humble beginnings. For lifelong fans it’s a treat, but just as much for newcomers to the fandom. We think this record a great showcase for how the band has come and gone full circle, going back to their roots for forthcoming success on this record.

Certain tracks, such as “Bennington” specifically, showcase that 1980s dance club scene that they grew into their sound with alongside hints of Depeche Mode and When In Rome. “Room 1904” highlights how the band members dove into video game music while Information Society was on hiatus. A standout track for me is “Extraordinary Popular Delusions and the Madness of Crowds” as it blends standard electronic music with an electric guitar loop while also including multiple voiceovers – something that has become a staple within the band.

The public are going to be highly satisfied with this new release from Information Society for both electronic and dance music has been a hot genre over the past year thanks to modern superstars like Dua Lipa. The genre has gotten us, and the world at large, through the tough times we continue to live through due to the pandemic. Information Society’s new release will continue to add to that healthy stress relief we all need… with a little nostalgia, too.

INFORMATION SOCIETY’S NEW LP, ODDFELLOWS, IS OUT NOW ON ALL STREAMING PLATFORMS!