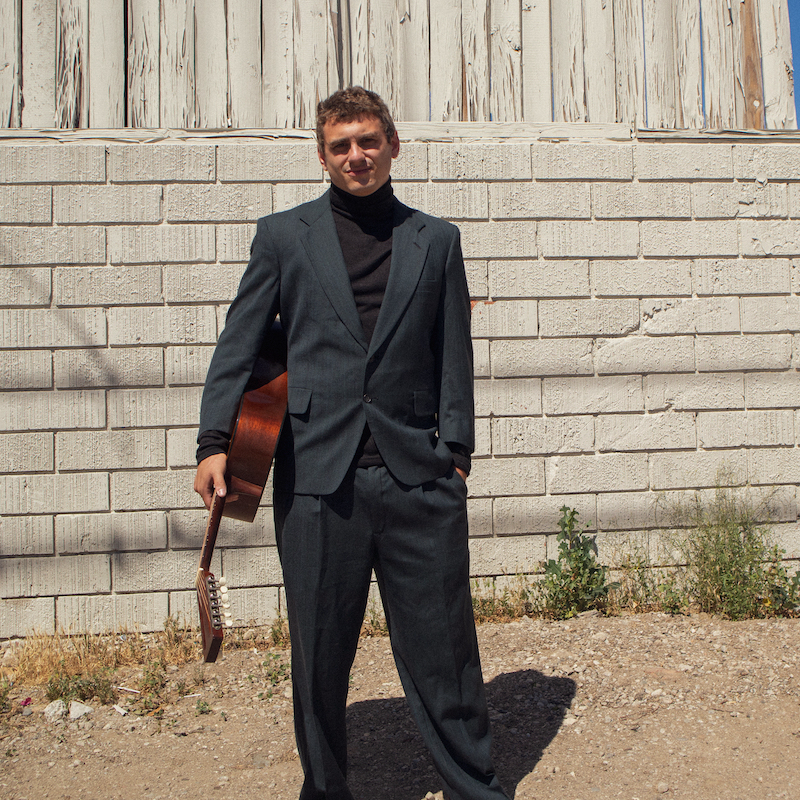 Via Tell All Your Friends PR

Company, in this case, being much more prolific than that of the physical meaning of the world. We may not be in a place to keep company safely and securely, but we are in a place to realize than company, figuratively, can be the evolution of one’s life.

Jordan Lewis took deep breath, pondered about himself, his life, and the world around him, and came to the conclusion that while not all company is good company, some company is more beneficial than others. For him, it was memories, moments, reminders, and reflections that were by his side during this uncomfortable period and keeping him – you guessed it! – company.

It was during this time that Lewis was able to take all of what he thought he knew and all of what he was experiencing and look at it from a birds-eye view. The beloved and revered producer was shocked at just how fast – and how much – things were changing. While he didn’t have to note if things were changing for the better or for the worse, he did come to the conclusion that our never-ending evolution is out of his hands.

“Sometimes you get to a place in  life where things feel settled and you know you are doing the things you’re ‘supposed’ to be doing but you still feel stuck in the past. You realize that things aren’t necessarily better now, they are just different. ‘Company’ is a song about that realization and trying to make peace with it,” Lewis explains to us exclusively.

With a background in the industry as fascinating as working with Travis Scott and Drake as a critically-acclaimed, sought-after engineer in LA and heading out on tour with Rihanna, Lewis has the experience of living many lives in a short amount of time. (He moved to the City of Angels not even a decade ago, but made his mark swiftly.) The talented multi-hyphenate deserved to take the time as a solo artist to think about his place within not just this industry, but this overarching society. To us, and seemingly to him, the star’s realization is that the company you keep is your own, regardless of who you meet and what you do along the way.

The “Company” soundscape runs for not even three minutes and yet is this layered track seemingly tailor-made for those going through subtle, but evident existential crises while living through a pandemic. Jordan Lewis expertly crafted this epic, musical wave of emotion to be just as cathartic as it is provocative. Like his previous release, “Desolation Shores,” an even more supersonic song that summons a sort of sentimentality out of your soul that you would – and could not – see coming, “Company” is unperturbed. It’s shorter, yes, but comes off as genuinely face value as it can be, evoking thoughts and emotions through slinky background beats and understated melodies.

At it’s core, this new single from the mixer master and songwriting diamond in the rough is based in theory. This theory, while subjective, let’s flittering, albeit glossy, EDM pulses and twinkling, even if man-made, instrumentation take the lead. With a song leaning so heavily in it’s production value, you would assume it’s message is muddled. It isn’t, though. The overwhelming sense of self awareness and blooming respect for worldly introspection takes the cake on this track. Life may be yours for the taking, as the old adage goes, but the ways of the world are not. You can only shift so much, only shape so much, of the world around you. “Company,” the latest Jordan Lewis release, captures that concept and puts it to music, setting the stage for an alt. pop-tinged transcendental moment.

“COMPANY” IS THE LATEST SINGLE FROM JORDAN LEWIS AND IT IS OUT NOW! KEEP UP WITH HIM ON TWITTER!