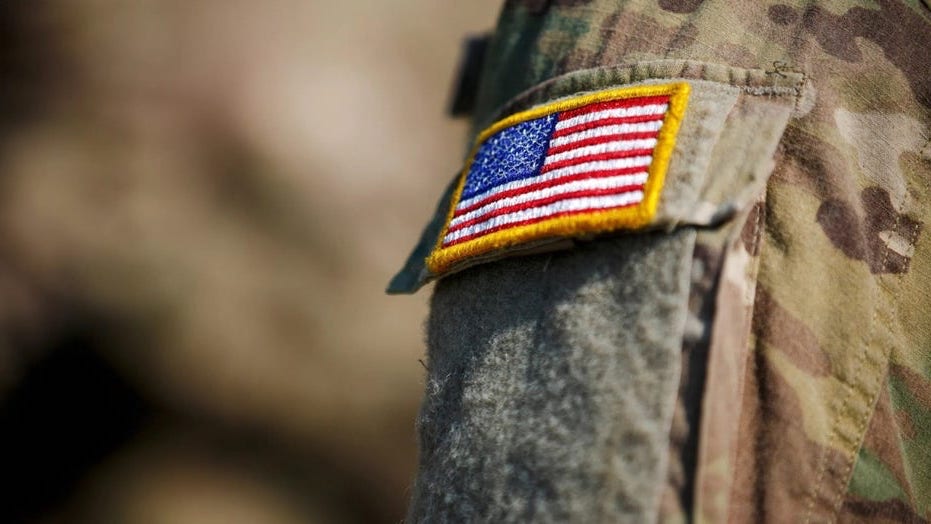 Success has many fathers; failure is an orphan.

Man, I have written a whole lot about Afghanistan over two decades. Not as much as Iraq, but a lot. It has been a long, strange trip, over three presidencies, two of which claimed some sort of victory there and all three that dangled withdrawal. This past week or so the announced finality and exit of American troops from the region after the nation’s longest war did not go well. The government that we spent two decades building and the military that we spent two decades training, folded in a week to the Taliban that we were sold were defeated fifteen years earlier. The United States streak of losing military actions and de-facto wars since 1945 continues. This is an epic fail for the U.S., and despite the above quote, it has a shit-ton of fathers.

This could have been predicted in 2001, when President George W. Bush knee-jerked into what we all thought – and were told – was a brief military operation to dismantle the wheels of terrorism that led to 9/11, the first in a series of spectacular lies that would take forty columns to review. The Soviet Union had a similar run in the Afghanistan in the 1980s that ran the gamut from swift invasion, troubled occupation, frustrated abandonment, and a nation completely sunk into chaos. Their final report on conditions on the ground in 1989 were as follows: “Clearly visible is the growth of [Afghan] self-sufficiency, self-confidence, ability to evaluate the situation correctly … which they lacked during our military presence in Afghanistan.”

Does this skewed overview of the situation sound familiar?

Which brings us back to our own botched calculation over 30 years later.

Despite the above’s recent history readily available to all involved – Secretary of Defense Donald Rumsfeld, Vice President Dick Cheney, and the usual suspects – five years into the “quick military operation,” Bush claimed victory, as he did three years earlier in the notorious “Mission Accomplished” speech about Iraq (That war is still going on, I think? Maybe? Sort of.), stating “We have defeated the Taliban and freed the nation.” Then he sent more troops in and went away, making way for Barack Obama. That didn’t go particularly well either, despite the obvious opposition to the campaign by the incoming commander-in-chief.

After running for office on ending “endless wars” and hoping to bring what was then an already “too long” fiasco in Afghanistan, Obama added 30,000 troops to the fray within months of being elected, claiming an 18-month surge to bring the war to a conclusion. This, as you might ascertain, did not occur, so, the last guy ran on absolutely ending “endless wars.” Donald Trump promptly told the nation that Bush and his cronies were war mongers, the generals were idiots, and he alone could fix it. Of course, like everything that came from Trump, this was total bullshit. The former draft-dodger told the press in 2017 after becoming president that “We have wasted too much blood and treasure on Afghanistan” and blustered about pulling out at least a dozen times in his four years. The events of this week prove that never happened on his watch.

Then we have Joe Biden, who as senator, watched our secret war to arm the Mujahideen in Afghanistan to help facilitate the Soviet boondoggle, then abandon our allies, leading to the rise of al Qaeda, and the emergence in the 1990s of Osama bin Laden, and, well, you know the deal. Biden was even in the room as Obama’s vice president when word came that bin Laden had been killed way back in May of 2011. Everyone thought, well, maybe, now we can pull out of this mess after 10 years. Nah. Let’s do 10 more.

Biden, or someone after him, at some point, was going to have to take the L for this. How long are we supposed to police and build and manage a foreign government and prop up its military? This is not rhetorical. I mean to ask this: How long? 30 years? 40? Forever? This thing had to end. Afghanistan is not Syria or even Iraq – this was not an ongoing skirmish. This was a finger-in-the-damn proposition. The U.S. Army is not a police unit. It is not a building contractor operation. It is there to invade and break shit, kill people, and get the fuck out. Afghanistan was something else, and that something else, like all things, had to end. The defeat in Afghanistan was inevitable. Okay, you think defeat is too hard, you need the edges smoothed, then how about an Incomplete? Whatever the semantics, it was as immediate as it was predictable. The entire farce of the War on Terror – a never-ending money pit of violence, lies and fuck-ups – was set up for bad endings. Think of all of this like Ben Affleck and Jennifer Lopez. You just know… right?

This does not excuse the images of people hanging off airplanes and women and children running for their lives and the predictable anti-American chanting and effigy burning. These are not good looks for any president. Ask Jimmy Carter. Biden is in charge now, not Bush or Obama or Trump. He wanted the gig. He’s a big boy (unlike the last cry baby) and he has taken the shit storm like a man – and he should. His historically steady approval ratings have sunk five points to under 50% for the first time in his first eight months on the job, and while most of it is related to the backlash over the Delta variant and its probable negative effects on an economy that has already dipped its toes into the early stages of inflation, the swiftness of Afghanistan’s fall into the hands of an enemy we were told was bested 15 long years is a tough pill to swallow for Americans.

But lest we forget, this war was never about protecting women’s rights or nation building or whatever Judea-Christian falderal you hear, it was about vengeance for 9/11 and to shroud our dependence on foreign oil in a patriotic security mission. It was all bullshit. It is always bullshit when it comes to war, and it had to end, badly or otherwise.

Here’s the only silver lining, and it is at best a long shot. I would think, moreover I would hope we take measured, reasoned, and careful consideration before going the war route in the future. George H. W. Bush promised “no more Viet Nams” in his Kuwait show that gave a generation the false hope we had learned from our mistakes there and in Korea a decade earlier. But we clearly did not. If 20 years of wasted human life, abject destruction, and trillions of dollars spent in Afghanistan just to see the images of the last week isn’t enough a lesson, then we, and anyone we deign to assist in the future, deserve to be fucked.