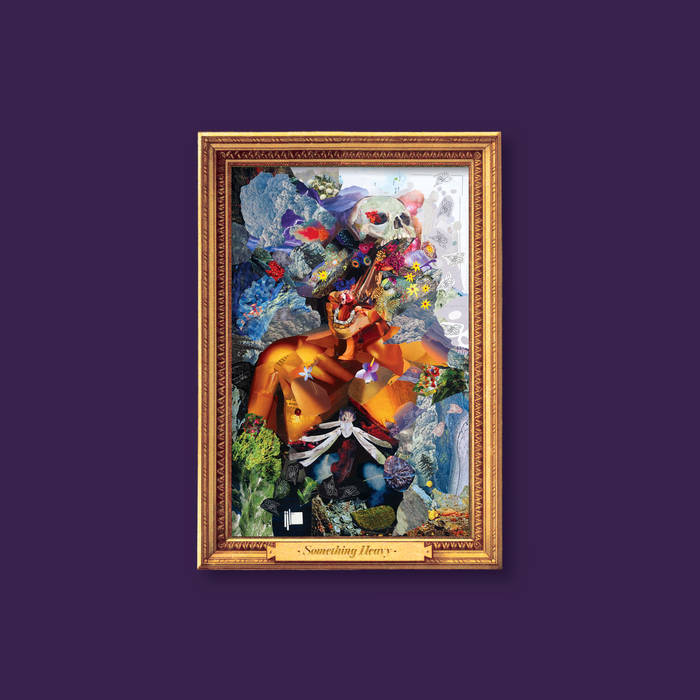 They essentially started this new era of theirs with a song called “draggedacrossconcrete,” which was a soul punk inspired piece featuring Mannequinn Pussy’s Colins Regisford. Now, they’re taking that raw, rough-around-the-edges style and molding it into an emotional, new, indie rock record – out this Friday.

Not every band comes back from a hiatus of sorts, but the ones that do are either: a) shot to new heights of musical adoration and respect or b) torn down in a ‘too little too late’ rampage. We are thrilled to announce that when it comes to You, Me, and Everyone We Know, it is going to without a doubt be the former.

Known for their electric artistry, homegrown expertise, and enlightening approach to storytelling as much as they are known for their lineup changes and fluctuating release schedule, YM&EWK are the epitome of an alternative rock band. All the ups and downs only shape the band that they are today and the band they will become, for as they continue to evolve, they piece together sights and sounds based on the progressing narratives of their lives, their career, and their emotions.

This much is clear on their new album, Something Heavy, that drops on September 17. The fundamentals of this record are the catchy melodies that made early 2000s rock shine and the idea that personal growth can still occur within a world on a downward spiral. 10 songs grace Something Heavy‘s tracklist and each are drowning in reality, even if not understood on the surface or heard immediately in the lyrics.

Taking the concluding song, “…but I have my doubts,” into consideration, one of its most notable lyrics rings out as, “objective truths dissolving faster than teflon in the rain.” Teflon is a stable solvent, for those who don’t know, and so the predominantly waterproof nature of the chemical illuminates the part of the line discussing objective truths. In this case, objective truths that we all once related to without question or concern are fading away even without fact or reality holding onto it. The feeling that comes with this is terrifying to say the least and shines a light on just how controversial and life-changing this period in history is. YM&EWK reflect on that with angst, heart, philosophy, personality, and catharsis. We’re all still facing these diminishing objective truths together, marking a double edged sword that, like founder of the band Ben Liebsch sings, weighs on us all like “something heavy.”

There is a whimsy to this record, though, that is found in the upbeat and genre-less instrumentation and back beats of many of the ten songs. Impactful ear-worms and toe-tappers fill this record and this subsequent return of YM&EWK. Track five is “F.I.N.E.” and it comes in like an angel and levels like a devil. Acoustic at times, electric in others, hardcore and thumping, yet emotionally dynamic, the song sums up much of this album’s juxtaposition. “All our dreams our dead!” Liebsch drones theatrically above bouncing drums and heart-pounding guitar chords. Sure, the message is downtrodden and reflecting the accuracies of mental health struggles and imposter syndrome many of us face without acknowledge, but the songs makes you want to forget that for a moment and dance, scream, and forget all rumination of a dangerous, evocative and provocative, world.

Something Heavy is an album that has the mark of the 2020s all over its storytelling, but a semblance of a time not too long before in its musicianship. Authentic indie rock with sentimental qualities holding it up and punky undertones fleeting in and out of the bass line shapes You, Me, and Everyone We Know’s latest record and most recent installment. Having been almost a decade since their last LP, it’s more than exhilarating to know that they have changed and grown just as much as the rest of us and are not afraid to show that in their returning music.