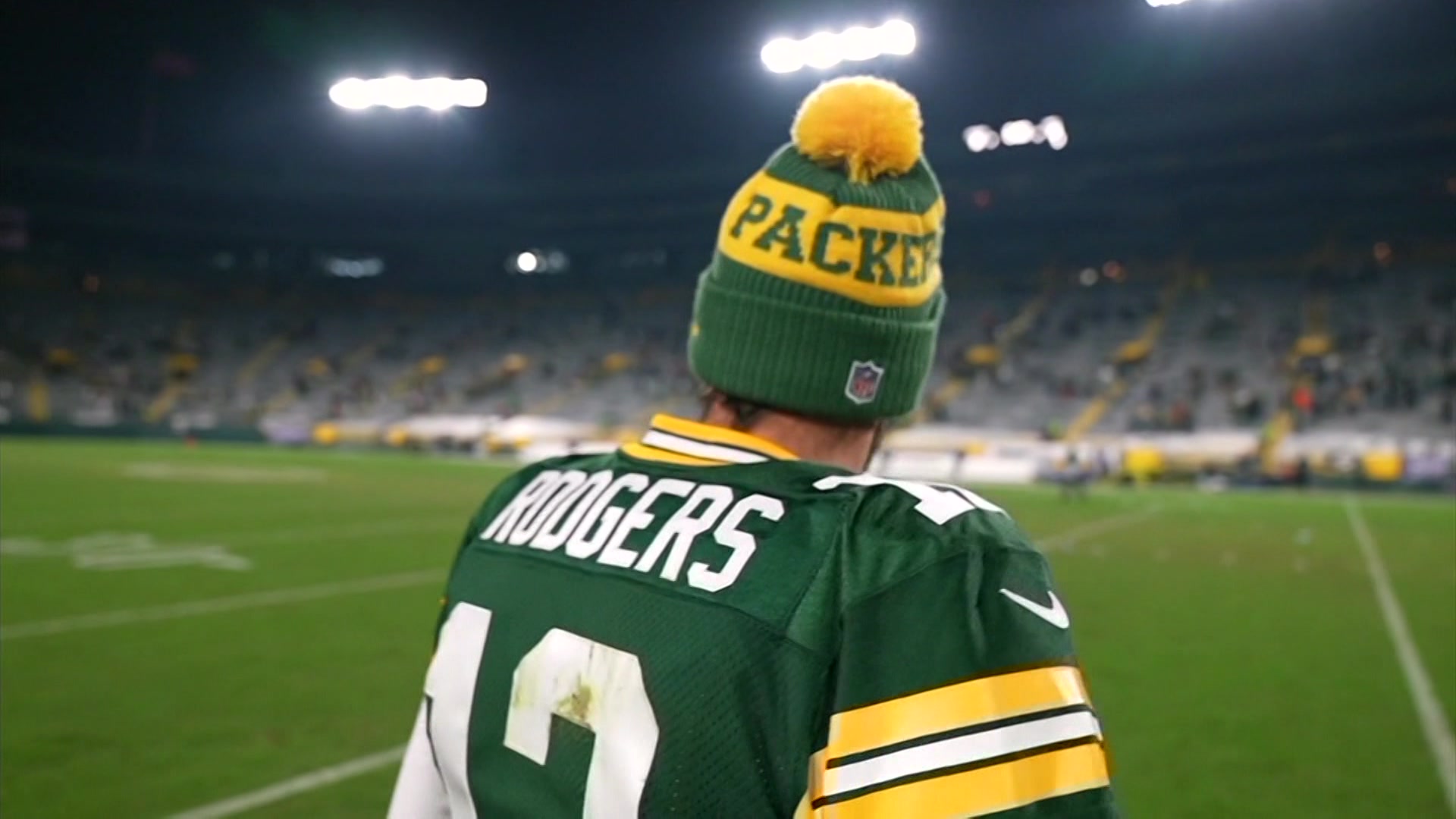 Spoiler alert: There is no “woke mob” that busted Aaron Rodgers. For very weird reasons, he didn’t want to get the COVID-19 vaccination, so when he was caught bullshitting his teammates, the league, the fans, the press, and anyone else who may have been in contact with him, and then consequently contracted the virus, he relied on the new way for idiots to get out jail free – blame it on “cancel culture.”

I realize I’m in the crosshairs of the woke mob right now, so before my final nail gets put in my cancel culture casket, I think I would like to set the record straight on so many of the blatant lies that are out there about myself.

– Green Bay Packers quarterback and reigning NFL MVP, Aaron Rodgers after getting caught in a dangerous lie about having been vaccinated according to league rules.

Since Rodgers is purportedly a “smart guy” – when using football player metrics, this is like being the thinnest Sumo Wrestler – we’ll assume the maneuver is less brain damaged muscle goon and more like Ted Cruz lite. This is assuming the Texas Senator doesn’t have brain damage, which is still very much up for debate. Nevertheless, Rodgers is part of a league that makes him millions of dollars a year playing a kid’s game, and that league has a rule about COVID vaccinations, yet he broke it. He could have at least blamed it on some middling employee like Tom Brady always does when he is nabbed cheating. but he went the lazy “woke mob” and “cancel culture” route, and that put him on the Reality Check radar.

I haven’t watched pro football for five/six years now. I don’t like the game anymore – the rules, the general play philosophy, the replay, the way it is broadcasted, or the cadre of criminals that play for, coach, or run its teams. The whole thing is a cesspool unworthy of my attention. If it were still enjoyable, or more to the point, I still gambled, then I would endure the other stuff. I am no moralist. But the game sucks and the players mostly suck now and couldn’t hold a sweaty jock to anyone who played the thing before 1982, never mind the 1990s. It’s a joke. However, I do know who Aaron Rodgers is since he won a Super Bowl and was an MVP before I bailed. He seems like a fine gentleman. He is friends with friends of mine. I don’t mean to disparage him here, but he needs to be made example. Not necessarily in the vaccination debate, which is even more inane than the NFL, but because we need to call-out phonies who fuck up and then conveniently blame some imaginary goblins.

The “woke mob” is a pejorative reference, I presume, to being “woke,” which when reintroduced into the lexicon in 2017 (a socio-political reaction to the Neanderthal horrors of a misogynistic racist having been elected president of the United States and duly supported Nazis in Charlottesville, Virginia that year) is defined by Miriam Webster’s as “aware of and actively attentive to important facts and issues (especially issues of racial and social justice).” It was also attached that year to a modern women’s movement after the massive national inauguration day women’s march – but “woke” is not a 2017 invention. Its earliest usage is as old as me, and if my knees are any indication, that is a long run. In a 1962 New York Times Magazine article written by African American novelist William Melvin Kelley, titled “If You’re Woke You Dig It,” the author of that year’s controversial best-seller, A Different Drummer deftly satirized the mostly white Beatnik (Jack Kerouac, Allen Ginsburg, Gregory Corso, William Burroughs, etc.) movement’s appropriation of Black vernacular in their work.

I don’t expect a Green Bay Packer QB or that fat idiot from Texas to know any of this, but people yammering on about shit they don’t know has kept the words flowing in this space for nearly quarter of a century, and I don’t expect that spigot to turn off anytime soon, so we forge ahead on this imbecilic issue.

Now, to Rodgers moronic attempt to place himself within the cancel culture argument (also a misinterpretation of a wider social undercurrent still in its infancy). Like sports trades, any social movement needs perspective. When people were in the middle of the Civil Rights era, there were arguments against providing rights to Black people considered cogent – state’s rights, property rights, who gives a shit about Black people, that sort of thing. Now, we think these things are insane – unless you consider people cracking the social mores of society and being ostracized for this as some kind of sin against liberty. But that is a terrible shortcut to actual thinking. No one is jailing Aaron Rodgers for this, he’s not being “cancelled” – sent adrift like Bill Cosby, who got funneled into cancel culture after his repeated raping of drugged women for decades. In fact, I would respect Rodgers more if he was stripped of his right to earn a living like Muhammad Ali was by the boxing commission for rightly rejecting the draft on religious grounds. He could be a martyr. Get a little Lenny Bruce thing going. But he won’t, because he is a phony dipshit, who just wants to remain likable after lying about a dangerous disease he’s been spreading in secret.

Rodgers, unlike Colin Kaepernick, is still a viable talent. When Kaepernick was demonized for his right to protest the killing of unarmed Black men by police in 2016 – something the league did not prohibit, like unvaccinated cry-babies – his abilities had eroded so much that blackballing him from the league, which he most certainly was, worked famously. It also helps that Rodgers is a white man. And if you ain’t woke, you might miss that point.

I am not into labels, and I really hate grown men who don’t man-up when they are busted. If Rodgers wants to make a stand on this, which he most certainly won’t because it will cost him a shitload of money and the last part of his prime, let’s face it, the kind of courage and strength Ali possessed would not bitch about “woke” nonsense.

You want to have the fluid social movement argument about “wok” and “cancel culture” that will look as lovely to your grandkids as the state’s rights stuff did in 1962 to keep Black people from using the same toilet as a Caucasians, then have at it. Just don’t use them to make excuses because you got pinched. Own up. Move on.