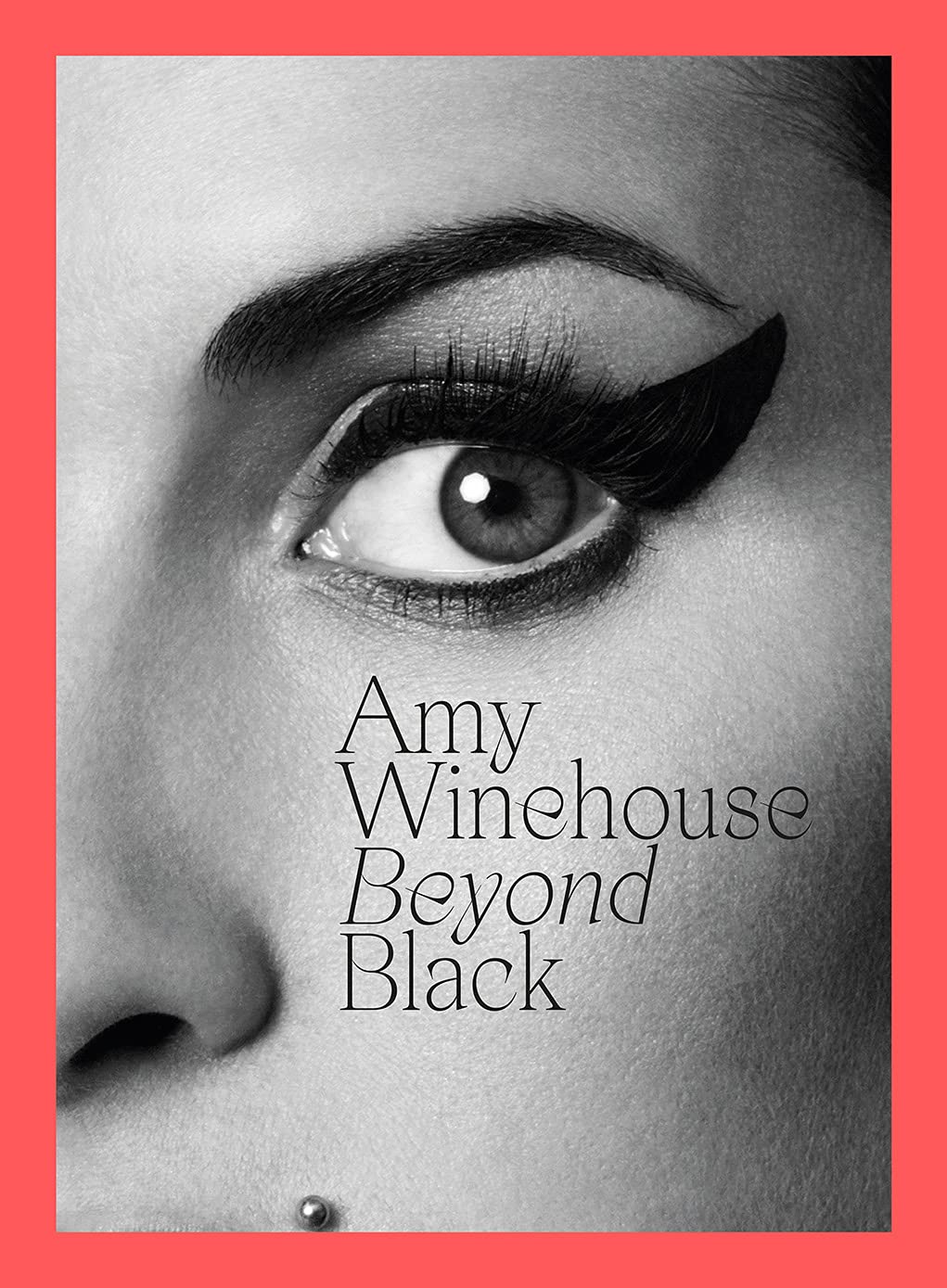 Going ‘Beyond Black’ & Finding Rainbows Along the Way

Whenever somebody mentions “Amy” during a conversation about music or pop culture, only one person comes to mind – the legendary Amy WInehouse. She had a voice full of sixties-inspired soul and swagger to go with it. The singer left an indelible mark in the music business, influenced some of the greatest artists of modern time, and left the world entirely too soon.

In Amy Winehouse: Beyond Black, the reader gets to find out what she was really like as a person rather than what was portrayed by tabloid fodder. Her longtime stylist and confidante, Naomi Parry, curated this masterpiece with love. You’ll find personal stories from friends, family, collaborators, musical powerhouses, and more. It is interspersed with photographs of lyric sheets, clothing, and candid shots that reflect her legacy and personal style. Emma Garland, Culture Editor of VICE Magazine, provides a brilliant introduction highlighting her achievements and critical events.

Garland says, “If you buy into pop astrology, you might peg Amy for a classic Virgo – loud but withholding; strong willed but rarely keen to open up except in close relationships. According to those who knew her best, that isn’t too far off. Her childhood nickname was ‘Hurricane Amy’ – a fitting moniker for a bright spark who knew what she wanted and wasn’t afraid to get into trouble about it. She carried this with her into adulthood, in character, if not in name.”

One common thread I noticed while reading this was that her most loyal friends were reluctant to speak about her because they wanted to protect her and preserve their memories of a fun-loving, confident, intelligent ally who could blow the roof off of any place she performed.

In addition, she was a trailblazer in many ways. Her admirers range from Ronnie Spector, Lady Gaga, Billie Eilish, Ronnie Wood, and George Michael, to many, many others. Adele remarked, “Because of her, I picked up a guitar, and because of her, I write my own songs. The songs that I got signed with are the songs I wrote completely on my own. If it wasn’t for her, that wouldn’t have happened. I owe 90 percent of my career to her.”

Something I share with Winehouse is her fashion. Like her, I was absolutely obsessed with animal prints, a shoe collection that could rival Carrie Bradshaw, Betsey Johnson and Vivienne Westwood prints, and unique style choices.

Amy Winehouse: Beyond Black is the perfect book for those wanting to know more about the enigmatic performer, the fashionistas out there like me, and music lovers in general. It is a great homage to one of the greatest artists to have graced this planet with her presence and that voice.

Amy Winehouse: Beyond Black, written by Naomi Perry and published by Abrams, came out on Tuesday, November 16.

CLICK HERE TO ORDER OR PICK UP YOUR OWN COPY!