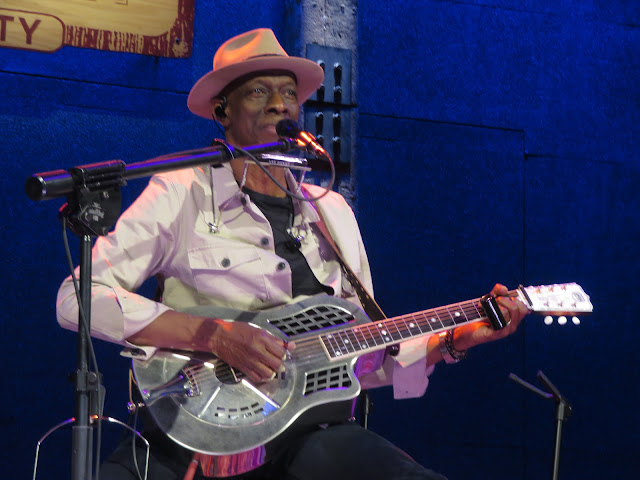 Live Music in NYC This Week

Local music fans literally plowed through this past weekend’s winter weather to enjoy performances by the War on Drugs, David Byrne’s American Utopia, Two Friends, Samia, Caravan Palace, Ron Pope, Keb’ Mo’, and many other music acts. The snow will melt over the course of this week and the city’s thriving nightlife will be easier to navigate. Happy music lovers in the New York City area once again will venture to dozens of entertainement venues to discover and revel in live grooves.

Many venues’ entertainment schedules seem to be stabilizing in February after a chaotic January. The number of postponement and cancellation apologies is diminishing. Nevertheless, the following concerts that were scheduled for this week are not happening at the present time. Ticketholders for these events should make other plans.

Everynight Charley and The Manhattan Beat recommends the following live music this week in the New York City area. All locations are in Manhattan unless otherwise noted. Contact the venue for set times, ticket availability, COVID compliance and other updates.

CLICK HERE FOR THE FULL ARTICLE AND PHOTOS BY EVERYNIGHT CHARLEY!