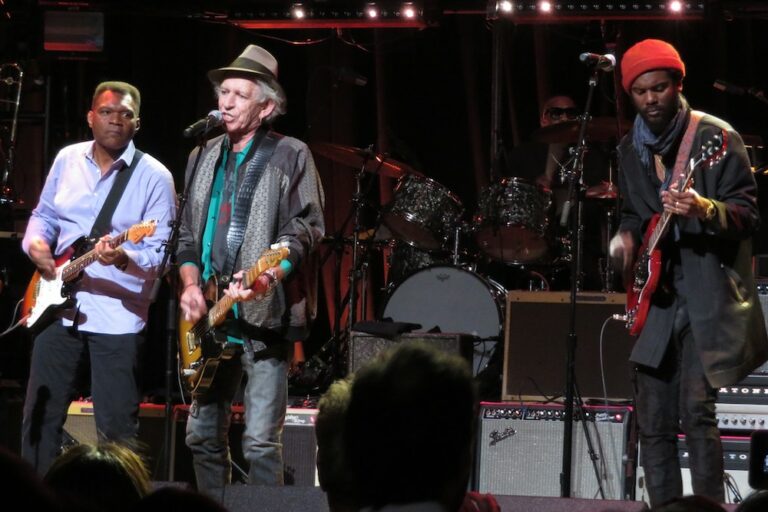 Founders Entertainment, the promoters of the annual Governors Ball Music Festival, are launching Sound on Sound Music Festival on September 24 and 25 on the bank of the Long Island Sound at Seaside Park in Bridgeport, Connecticut.  The festival’s inaugural lineup will feature performances from 22+ artists including Dave Matthews and Tim Reynolds, the Lumineers, Stevie Nicks, Brandi Carlile, the National, Father John Misty, Black Pumas, Ziggy Marley, Gary Clark Jr., The Head and the Heart, Caamp, Zach Bryan, Band of Horses, Jenny Lewis, Spin Doctors, Noah Kahan, Trampled by Turtles, Jade Bird, the Main Squeeze, Geese, Trousdale, the Cameroons, Drew Angus, and more. With no overlapping set times on the schedule across two stages, attendees will be able to catch every performance.

Elvis Costello and the Imposters will reunite for a U.S. tour this summer in support of their latest album, The Boy Named If. At present, the tour runs from August 6 to September 3, with more dates to be announced later. The tour includes a local show at the Rooftop at Pier 17 on August 11. Nick Lowe, Costello’s original late seventies/early eighties producer, will be the support act, backed by Los Straitjackets. Costello and Lowe last shared a touring bill in 1989.

The following concerts were among those announced this week.

May 12: Rels B at the Gramercy Theatre

May 13: Rina Sawayama, Hana at Terminal 5

May 20: Friends of the Brothers at the Loft at City Winery

June 10: Tomberlin at the Music Hall of Williamsburg

June 17: King Woman at the Music Hall of Williamsburg

The Marshall Tucker Band, Dave Mason at the Beacon Theatre, from February to November 3