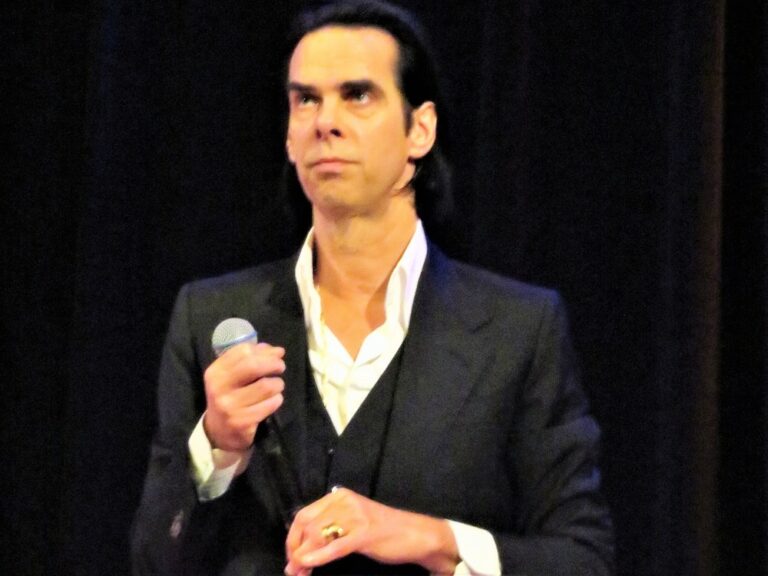 Nick Cave & Warren Ellis, Snoh Aalegra, Azealia Banks, JoJo, Ruel, and Mayhem are among the bigger touring acts visiting New York City this weekend. Cavetown, the Dip, Vundabar, and Nick Waterhouse are among the under-the-radar and buzzing music artists who will draw elite audiences who are “in the know.” Dozens of brilliant local artists will play the smaller bars and clubs.

Several live music events that were scheduled for this weekend are postponed or canceled, however. The following concerts will not happen this weekend. If you had plans to see any of these shows, this article further down the page lists alternate options.

The Manhattan Beat recommends the following 60+ concerts this weekend. Contact the venue for set times, ticket availability, COVID compliance, and other updates. Note that some venues continue to require proof of vaccination for indoor entry.